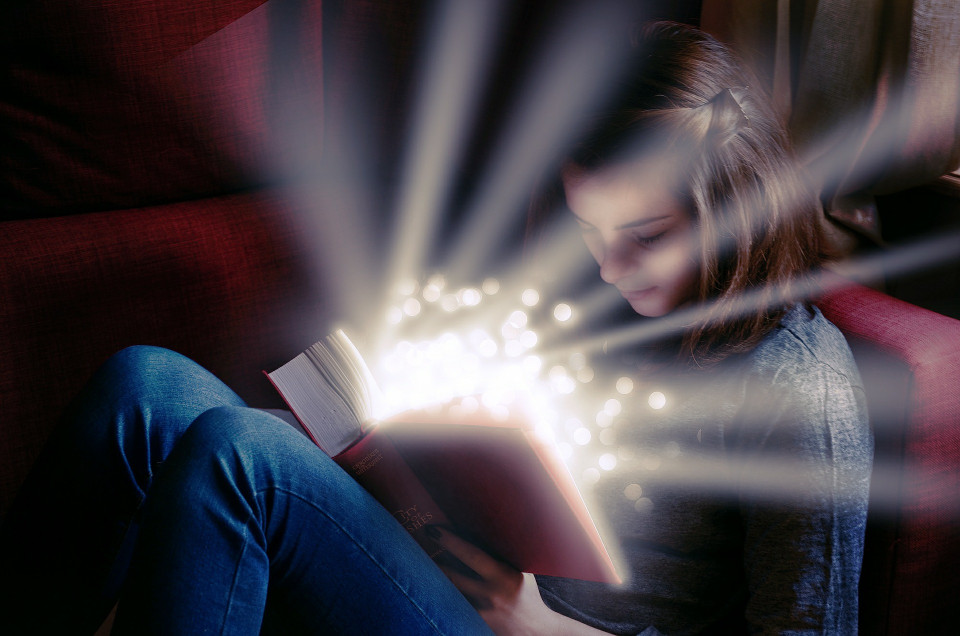 Extremism is pushing limits under the Pisces Full Moon.

The Pisces Full Moon is pushing and stretching and punching up fog and confusion, inspiration and illusion. It’s blurring boundaries between individuals, between reason and intuition, between spirit and physicality, between fact and misinformation and lies, between sanity and … well … let’s call it emotional disintegration.

The haze that’s been in the air and our minds since January is escalating into one last hurrah. And the finale comes with the motivation to clear the air and take action.

As the haze crests, it’s locking directly in the Pisces Full Moon. The link casts fairy dust into emotional experiences – some of which feel heaven sent (and may well be), some of which are closer to fool’s gold, and some of which are immersing us in other people’s pain, dysfunctions and plights.

Pisces is the sea of life. It connects us to beings and forces outside our own egos – compassion, artistry, inspiration, escapism, divine guidance. When the Moon is Full in these waters, we may see God in nature or a the eyes of a fellow human. We may lose ourselves in art, in music, in the vastness of creation. We may be overwhelmed by humanity’s pain – or by our own, in the illusion that we are alone.

This Pisces Full Moon has a lot of company. Neptune, the ruler of Pisces, is close by the Moon and in charge of this voyage. Neptune weaves dreams and illusions, beckons us to unhinge from mundane reality, and operates the cosmic fog machine. The Moon/Neptune duo is working his magic on the emotions and situations that are culminating now.

Ordinarily, the pair has the potential to send us on a happy hour cruise or into a house of mirrors. The usual tricks may or may not work. One reason is the potent counterweight on the side of logic and purposeful action: Mars, ruler of our drive and the masculine archetype, is not merely standing by the Virgo Sun, but is exactly opposite Neptune.

The standoff encourages ping-ponging between floating in a dream world and pushing mundane details. A logic-driven, how-can-we-make-this-better approach may pull your head out of the clouds, or it may send the fog machine whirring. (Extremism, remember?)

Adding force to the logic end of this equation: Mercury and Venus are at the last degree of Virgo – maximum Virgo, as it were – and on their way out the door to Libra. Mercury is the ruler of Virgo and in command of all the bodies currently in his sign. As the messenger of the gods he’s in charge of what goes in and out of our minds and mouths, as well as how we get around.

He’s been leading the clean-up crew that descended at August’s Virgo New Moon. As most of the crew wraps up its work, he’s calling out last-minute orders and encouraging hyper-analytical mindsets and communication.

With love goddess Virgo with him at the exit, his inclinations are especially pervading our desires, relationships and approaches to money and creativity – even in the midst of the fog. All that will flip into a relationship-focused approach about a day after the Full Moon, when Mercury and Venus enter her home of Libra and he hands her the controls.

The combined Virgo presence offers running commentary – and push back – on the Moon/Neptune magic. Is it real? Healthy? Delusional? Is it workable? Will it survive the daily grind?

Picking the fog or haze or magic apart won’t tame it. (Cue the nuns in The Sound of Music: “How do you hold a moonbeam in your hands.”) It will actually enlarge it.

That’s because the Moon/Neptune conjunction and Sun/Mars conjunction are equally pressuring Jupiter, the king of the gods, who ups any action he’s near, in the high-energy, far-roaming sign Sagittarius. Jupiter and Neptune have been traveling in a challenging aspect since January, creating fog, confusion, ideological argument and magical thinking. They’re heading for their third and final clash on September 21.

This Full Moon locks into their aspect and turns it into a t-square. Logic and emotion, calculated reality and fantasy are squeezing the sky’s most expansive influence, and the result is: More. More. Even more: arguing, self-righteousness, intellectual superiority, running, ghosting and … optimism. Beneficence. Generosity. And grander than grand visions of what’s possible.

The configuration is a recipe for facts and higher influences alike causing a person to double down on a position. The more the evidence, the more the collective impact, the greater the intractability. (You’ve seen it.)

The configuration also encourages talking and gathering data and invoking the power of the mind, because the pressure on Jupiter dumps out into Gemini – Mercury’s other home. And the mind is where manifestation begins. The mind is where magic begins.

And this Full Moon is teeming with practical magic. No matter what lunacy this line-up unleashes around you or in the news, look for the magic in your life, and work it. “The Impossible Dream” and “When You Wish Upon A Star” have been background music all year. Before those songs swell and fade after the equinox, sing your heart out. Dream your biggest, most outlandish, most unrealistic vision of how life could be.

The Full Moon lights up the shortfalls. The Virgo concentration helps identify what has no chance of even approaching your vision in this lifetime. Pull the plug on illusions, delusions, disappointments and other people’s baggage and let them go down the drain. And let your intuition – and the taste of the reality you envisioned – guide you onward.

Image by ThePixelman from Pixabay