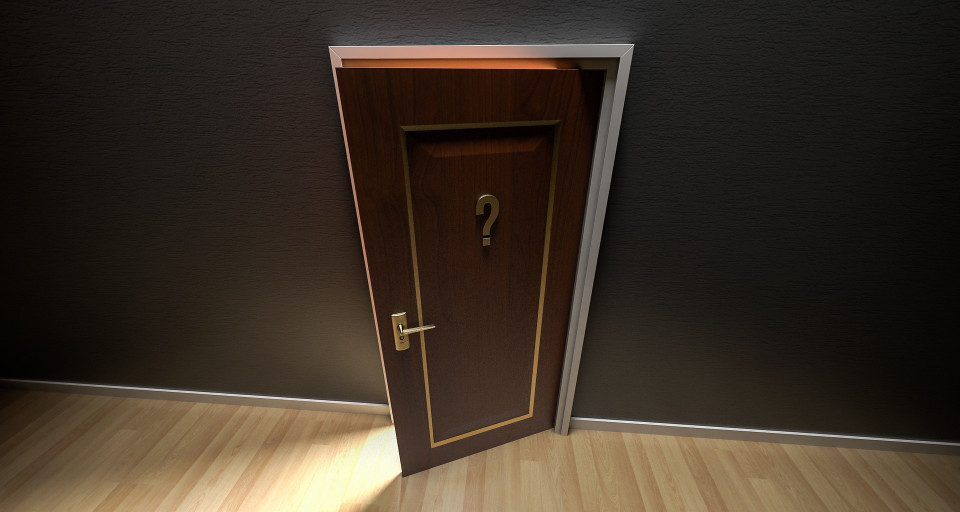 Strap in, folks. The ground’s shifting beneath our feet, and it’s time to deal with the geothermal stresses.

You know what this means for you. It’s been building for months – if you’re honest, for years. It involves matters that define your security, stability, foundation, nurturing and family allegiances. Throw in practical considerations that have been tripping you up for about as long. All have been increasing signaling for attention since April. They aren’t waiting any longer. They’ve moved into deal-with-it-or-have-it-dealt-with-for-you mode.

The good news? There’s lots, actually. Rot and debris are clearing out (metaphorically, figuratively, literally). Life is simplifying and streamlining. Repriortizing frees up energy and space and returns us to both an awareness and appreciation of what matters most. And action you take toward these ends has potent cosmic support behind it.

The Cancer/Capricorn axis dominates the month. It’s the Mommy/Daddy polarity, which pits nurturing against providing, tender emotionality against the pursuit of worldly goals, achievement and responsibilities. We’re revisiting, resetting and rebooting them all, with an outflow of emotion that will grease the process.

The month brings two eclipses on this axis, a solar in Cancer on July 2 and a lunar in Capricorn on July 16. A parade of influences (including a Mercury retrograde) flood the Cancer end of the spectrum, while Saturn, Pluto and the South Node continue to weigh down and rework the Capricorn end.

Both our manner of action (Mars) and communicating (Mercury) are in dramatic, attention-loving Leo as the Cancer New Moon/solar eclipse begins the festivities on July 2. This launches a dramatic new phase for all of us, whether it sets off something in your chart or not (because it involves primal, cellular, nonrational issues). The effect is of installing a new operating system in the Cancer area of your chart and issues of nurturing, family, home, security and traditions in general (including the identity of the United States, which celebrates a birthday in the immediate aftermath).

Learn more about the impact in my two talks (1) Rethinking Home & Security: The Cancer/Capricorn Eclipses of 2019-2020 and (2) What’s Up With the US?!?, which looks at the June 21 solstice chart as well as the country’s solar return.

As with any solar eclipse, situations will change. Some will leave. So will people. The initial impact of this one promises to be more dramatic, erratic and whiplash-inducing than the norm, because of a square from Mercury and Mars to Uranus. This combo makes switches flip without warning. Nothing’s theoretical: Thoughts translate to immediate, impulsive action that shakes up all manner of practical considerations. Your inner child may call for comfort food or a soft cuddly toy. Indulging may be a healthy response.

Before the New Moon becomes visible in the sky, the Cancer end of the equation starts to get more company. Venus, goddess of all we value, enters that sign on July 3. Until she leaves for Leo on July 27, our socializing takes on the sweet, tender clucking of Cancer, with the propensity to overact and take things personally as well.

Her first days in the amniotic fluids have the potential for lucky breaks in relationships and financial matters (as she sextiles obstacle-buster Uranus) on July 8. Mercury and Mars are at one, too. Minds and mouths are courageous; words easily lead to action, so speak up!

It will be natural to express what you have previously held back. Messenger god Mercury has his second retrograde of the year July 7 – 31. This one has the potential for reacting dramatically, for acting out, for reading personal importance or slight into messages that may have nothing to do with us, and for encouraging speaking more from the heart.

Emotional expressiveness (and probably emotional confusion) (and petulance) grow when he back tracks from Leo to Cancer, where he’ll return July 19 for the remainder of the month. Frustration and crankiness run high, increasing the probability of misunderstandings and popping off at travel snafus.

On the plus side, this retrograde facilitates do-overs and tying up emotional loose ends – particularly involving Cancer/Capricorn themes after the 19th.

Read more in my article How To Handle a 2019 Mercury Retrograde.

June 9-15 have us staring down the cleaning up/clearing out/restructuring work we’ve been tackling since April. Ask for help from unseen hands. Go with hunches and inspiration, and be your most flamboyant self. Pursuing unapologetically self-expressive agendas breaks through blockages (and could unleash dramatic movement on the lucky breaks and yummy developments of July 8.

Meanwhile, chapters are noticeably coming to a close as the Capricorn Full Moon/lunar eclipse rolls in on July 16. This one directly pulls in the restructuring work of Saturn (lord of order) and Pluto (metamorphosis) at the doorway to the past, aka the south node of the Moon. The Full Moon brings a culmination of a process that accelerated in April, when the two titans crossed over that doorway.

Learn more about Saturn and Pluto’s process in my Retrogrades of Summer 2019 guide.

The air is heavy with emotional revelations and with significant completions. Some won’t be gentle but may have the deftness of a well-applied scalpel. (Thank you, Pluto.) There’s a sense of fatedness in the situations that wind down or disappear, in the people who depart, in the priorities that fade into meaninglessness.

The cosmic pruning is allowing greater space for what is remaining. The eclipse’s immediate aftermath has some situations blossoming into greater and greater sweetness. The two guardians of love and creativity, Venus and Neptune, are collaborating on July 18. Put yourself in their flow. It’s the kickoff for – more appropriately, blessing for – a gauntlet of powerful cosmic gears that move from the 19th-21: communication’s return to emotional expression and self-knowledge, a showdown between desires and unstoppable forces of evolution, and a reining in of self-indulgence, optimism and philosophies. The convergence brings certainty of the heart and commitment, which is likely welcome news for important relationships that are surviving the eclipses.

The atmosphere begins to shake off some of the water after the Sun enters Leo on July 22. Our social interactions follow suit when Venus moves into that sign as well on July 27. Before then, she meets with Mercury and fills minds and messages with tenderness and nurturing. Actions and agendas are also expansively emotional (emo men alert!), as Mars links effortlessly with bigger-is-better Jupiter. Plans and approaches may mushroom that hit the to-do list when Mars met with Mercury on July 8. (That at-oneness resurges July 28.)

By month’s end we’re primed for personal prison breaks, some of which may be foisted upon us as the Leo Sun squares Uranus in Taurus. “I gotta be me” is the theme song of the Leo New Moon on July 31, which stokes inner fires and restores a measure of playfulness. A profound knowing christens this moon phase. Mercury stations direct that same day, at the degree of the Capricorn lunar eclipse. The turnaround at that particular location smacks of cosmic design, bringing more and more to light and understanding.

Image by Arek Socha from Pixabay