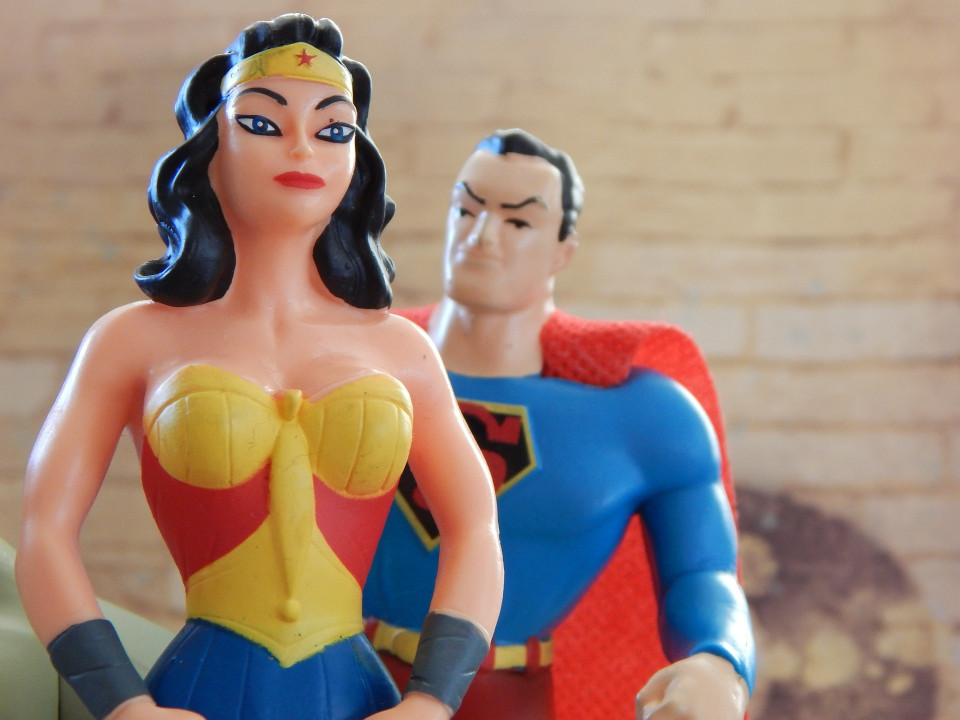 Relationships and agreements hit a tipping point at April’s Libra Full Moon. And maybe a breaking point as well.

Pressure is building to the point that something’s got to give – and the old way of going about things is the number one target for that.

s Seesaws that are badly out of balance (and you know which ones in your life are) are up for redressing. If responsibilities and investment have been out of whack — one side bearing or putting in far more than half —  the seesaw is being calibrated, or removed and replaced, or dismantled and sent to the dump, or blown up and left in pieces in the grass for time and the forces of nature to reclaim them.

This Full Moon takes place on the Aries/Libra I/You axis, which pits the individual or the self against another person or a relationship. This dynamic has been challenged for quite a while. The eclipses and major aspects in recent years have been pushing us more and more into autonomy, self-expression and self-love and forced fundamental changes in our relationship rule books.

At this point ripping pages out of metaphoric rule books may no longer be enough. Tossing the whole book out might be the answer in some cases.

This Moon carries brittle, explosive and unavoidable energies that do not permit business as usual. Although some of the playing out may come out of the blue, much of this has already been on the rise. Certain areas, and certain relationships, have been uncomfortable for years and increasingly unsustainable. Signals have been building and blaring for weeks.

This Moon continues and accelerates emotions and themes that crested at March’s Libra Full Moon, which occurred at the very beginning of the sign. That one called for adjustments, drawing lines, stopping settling or putting up with and reallocating power. This month’s takes place at the sign’s last degree and ups all those demands.

Both cosmic change agents lock into the Full Moon. Uranus, agent of unpredictable, volatile change, the awakener and liberator, thrower of lightning bolts and advocate of alternate viewpoints, is making an out-of-sign conjunction to the Sun (and opposition to the Moon). The Sun is heading for his first meeting in nearly 80 years with the changemaker in the solid, earthy sign of Taurus. It’s sending off anything but a peaceful, easy feeling: instead, it’s exciting, unfamiliar, destabilizing and unnerving to those who prefer control and certainty (and especially to the masculine).

Uranus is adding a wild card to the Full Moon dramas. Emotions, involvements and situations could shift in a flash, taking everyone by surprise. The Moon has a quality of jail break, a switch flipping, a powder keg going off or lightning striking a tree or the ground. Quick changes have a practical impact and affect relationships and finances in tangible ways, since Venus also rules the sign Uranus is occupying.

The Moon also has a streak of fatedness, of tectonic plates shifting and cracking and releasing deep hidden forces to view. Their eruptions could hit the Uranian trigger; they will, definitely, lead to restructuring and permanent change.

The Sun and the Moon are bearing down on the cosmic change agent, the agent of unavoidable change, Pluto, lord of death and rebirth, the cycles of nature and everything that lurks below the surface. He’s not the only target of the pressure. He’s traveling with Saturn, lord of order, karma, responsibilities and shoulds, presaging their conjunction next January. Between them, being reshaped and altered by both of them, is the South Node of the Moon, which represents the old ways and what we are leaving behind. Add the pressure of the t-square from the Full Moon and human earthquakes and volcanoes result.

Things are being thought, admitted and blurted that cannot be undone, unsaid or taken back: deep-rooted, long-standing fears, irrationalities, phobias, obsessions, worst case scenarios, threats to survival, longings, desires. This emotional cresting comes with candor and honesty, without the luxury of arranging words.

This does have benefits. Decaying or out of balance arrangements will likely not withstand the pressure and volatility. If you’ve been feeling stuck, if a relationship has been stagnant or in limbo, this Full Moon stands to knock you out of the rut. You won’t see it coming, even if you’re the instigator. You may be as shocked as anyone at what flies into your head, or out of your mouth.

The accompanying words won’t have the grace that Libra so values. Cosmic communicator Mercury is in impulsive, fiery, aggressive Aries. Inflaming him even more, he’s right next to Chiron, igniting wounds connected to combativeness and going it alone. This pair does deliver the courage to speak openly (they don’t give the time for premeditation or nerves), which could facilitate some long needed air clearing. Some words could be brutal and angry, too, especially if lids blow off matters that have been held down or back for a long time.

Beware of “poor me” or victim attitudes, and endeavor to purge them if you feel them surfacing. Venus, ruler of our relationships and the Libra Moon, is at the end of the zodiac, where the waters of inconnectedness teem with sorrow. Venus in Pisces is capable of the highest inspiration and love (down to sacrifice). She’s making an out-of-sign conjunction to Mercury and Chiron, and they’re being chased by all of her gentleness and otherworldliness, and the pains of humanity inherent in her location. Steam could be the result, or kindness, or fury if she shows up maudlin or weak.

Declarations of love are certainly possible. So is a frank sharing of needs and desires, with the possibility of negotiating an arrangement more in keeping with what each side needs. And so is bridge burning.

This Full Moon is a milestone in leaving patterns and connections behind and bringing greater honesty and balance into relationships that abide. July’s Capricorn lunar eclipse will bring the next round of clearing, leading to Saturn and Pluto’s reality shape-shifting conjunction in January 2020.

Dive headfirst into these energies with my guided visualizations Meeting Uranus and Working with Pluto. Ritual tips for this Full Moon are bonus content at my Patreon.