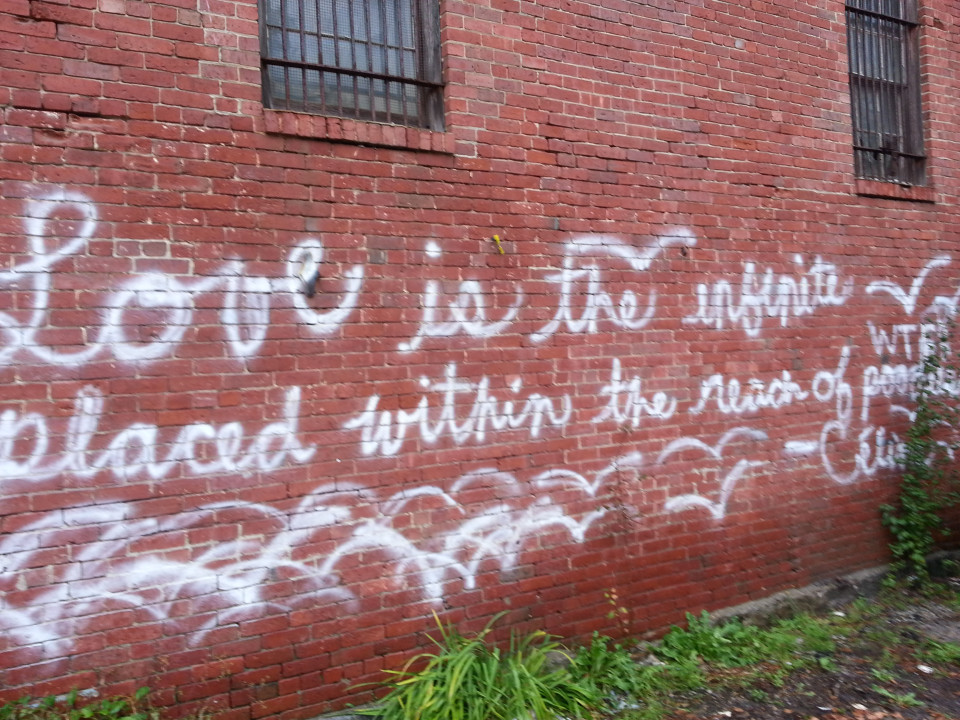 Tired of feeling adrift and alone? Be careful what you wish for. The year’s first Libra Full Moon puts our closest connections back in play.

Not just briefly, either.  The March Full Moon runs like a background program for the next three months, because it falls on the equinox, barely four hours after the Sun enters Aries. As if that doesn’t make relationship issues inescapable, the skies will deliver an “And I really mean it!” – a second Libra Full Moon, at the last degree of the sign, next month on the 19th.

Forget, for the moment, Libra’s reputation for wanting graciousness and harmony. This season’s relationship equations aren’t sweet words and pretty greeting cards. They’rechallenging and uncomfortable, as if to force growth like a bud pushing its way out of a seed’s casing

Any Libra Full Moon lights up our closest connections, because it occurs on the relationship axis (I vs. You;, or I vs. the Union). This Full Moon is particularly feisty and disruptive. It escalates the usual dichotomy into a showdown between individuals, between individuals and collective forces, and between the masculine and the feminine archetypes themselves.

Each side is angling for dominance, and how, but with wildly different motivators.  The masculine is wounded, acting out and overcompensating, while startling developments, information and perspective shifts are requiring making room for emotions and the role of women.

the Other forces are egging them on. The Sun, representing the masculine (and supposedly logic) is fired up by Chiron, the wounded healer, who is newly in the agitating fires of Aries. The Moon, representing the feminine and our emotional expression, is in a tight quincunx, or adjustment, aspect to radical change agent Uranus, newly in here-and-now earth of Taurus.

Nothing’s theoretical. Reactions are hair trigger. Agreements and rule books aren’t working anymore, and this Full Moon will show just how out of date they are.  No more tolerating, putting up with, making peace or making do.  Quick change is in the air. It will ultimately be liberating, but getting to that realization could involve shock and whiplash. (Then again, people and situations that have been stuck, with no visible exit or fix, may welcome a greater hand entering the picture and rearranging the playing field.)

Not to encourage betting but if you were so inclined, your money’d do best on the feminine’s end of this skirmish. The ruler of the Moon’s sign is Venus, goddess of love, money and all we value, currently in the detached, airy friend zone of Aquarius. She’s not one to skimp on indulging, and she, like the Moon, has an ancient god egging her on: boundless Jupiter, himself a proponent of indulging, and urging her to go for it, whatever it may be. (Go for multiples of it, more likely.)

She’s hardly being passive and patient about getting fulfillment, either. As the Full Moon completes, she’s pushing against Mars, her cosmic counterpart and ruler of our drive as well as the Aries Sun. He’s under her command, in her other home sign of Taurus, and she’s making sure he does her bidding. She’s not merely stating what she wants, but she’s also demanding he get it and bring it to her in tangible, concrete form. No theoretical “we’re just friends” protestations or the equivalent; she wants follow through and proof and satisfaction.

The aspect between Venus and Mars is a square, which translates in ordinary language to: push comes to shove; something’s got to give. What comes from that could be banter fit for a screwball comedy, when movies got around the strictures of the Hay Office by using verbal pyrotechnics in place of sexual behavior. That Office isn’t in force anymore, and with Mars in earthy Taurus, something more physical is a likely result.

This means, down here on earth, that words alone won’t cut it. We will want proof, action, follow-through. And we may up-end the game board if that doesn’t come. Venus is in cahoots with Uranus – each is in the other’s sign, a condition called mutual reception. This pair is primed for sudden, radical shifts. The duo could also bring in progressive, forwarding-thinking and non-traditional approaches and relationship models.

Which is not dire news. Good relationships stand to improve, actually. Communication could be more productive, even simply more existent, than since Mercury stationed retrograde. He’s in an opportunity aspect to order-loving Saturn, which could dispel some of the fog and bring recently lacking structure to thinking, information and messages.  G

Want help getting through this? Sure you do! I’ve got a tool kit of resources for you both free free freeeee and low cost. Whaddaya waiting for?

One more trend:  keeping score (Libra loves to do that, any “but I’m a peaceable person” cries to the contrary). In honor of that,  some stats about this lunation:g

Its location at 0 Libra puts it on the World Axis which means: this isn’t about just our little lives. This Full Moon affects collective events and could deliver a milestone or four.

The March Libra Full Moon is the third and last of this year’s Full Moons at the first degree of a sign, which infuses the lunar emotional harvest with the rawest, most unfiltered expression of the sign.

And, as mentioned at the outset, it is the first of two Libra Full Moons this year – the second, in April, will be at 29 Libra and reset the lunations from the pattern of the past few years. After that, the New Moon on each axis will come first, followed by the Full Moon on the same axis. (For example, April’s Taurus New Moon will be followed by the Scorpio Full Moon.)