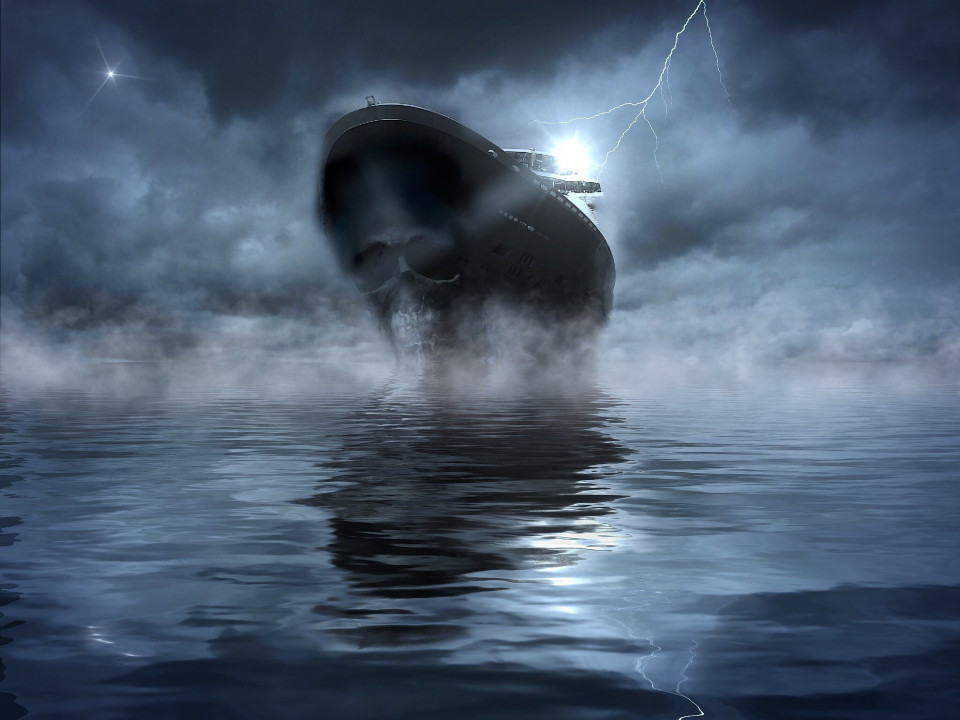 The last month of winter (summer in the South) has a Janus vibe that has us looking both backward and ahead. And up and down and all around, come to think of it.

A nine-year process wraps up as the month begins. The personal revolution that’s been waging in you since April 2010? The hard-won sense of self that’s emerged out of the chaos and turmoil and foundation collapsing since then? All that has been amping up in recent weeks as Uranus nears the end of his time in Aries.

It hits a breaking point on March 1, when Venus squares Uranus and puts desires and relationships through a graduation exercise. Situations simply cannot go on any longer as they have been. Tectonic plates lurched when Venus met with Pluto and then the South Node just after Valentine’s Day. Now the seismic activity completes. Continents reshape. Locks break; hearts open. Perhaps vice versa.

Almost on impact, everything hurtles into detachment as the goddess of love, money and creativity immediately leaves Capricorn for Aquarius, land of the friend zone. The social mode responds with perspective and breathing room and scientific attempts to make sense of what just happened.

That philosophical vibe takes us into March 6, when the backwards-forward action kicks in That day hosts an astrological triple-header: (1) the phase-launching Pisces New Moon, with illusionist Neptune hosting the cruise, which would be reality-bending by itself, but wait, we’ve also got (2) Mercury stationing retrograde in Pisces and (3) Uranus finally leaving the impulsive fires of Aries for the solid, steady ground of Taurus.

Neptune conjunct the Sun at the New Moon may deliver forgiveness of the self. With expansive Jupiter insisting “more, more, more,” visions of what’s possible for your life could fly off the charts. And, of course, we may all be walking around dazed, confused and unhinged from reality.

Mercury lends the backward piece of the event. His retrograde takes him from 29 to 16 degrees Pisces and lasts until March 28. The starting point is critical. It’s the last degree of the zodiac, called the degree of ultimate sorrow, and the place where Chiron bided his time from the end of January till the middle of February.

This retrograde returns us to the issues, themes and wounds that Chiron stirred. (Don’t everyone cheer at once!) It promises to immerse us in non-logical understanding of what Chiron was up to. It also heightens sensitivity and telepathy, not to mention confusion and susceptibility to deceit.

Fly on instruments instead of what your eyes are telling you, because a fog is obscuring the true nature of what’s around you. The atmosphere is an elaboration on the warning on some car side mirrors: Objects may be closer than they appear. Only this time it’s more like: Objects may be further than they appear. Or not there at all. Or there but not reflected in the mirror.

A tool for the fog: my internal guidance system visualization

Learn more in my Mercury retrograde guide at OM Times.

And in the midst – or is it mists? – of this misdirection, radical change agent Uranus re-enters Taurus, which he first dipped into in mid-May 2018. Something is moving into tangible, practical form that we’ve been been processing and tweaking since November 6 , when Uranus retrograded into his final sweep of Aries. A new mode of interacting with physical reality has arrived. Probable affected areas: money and finances, food production and consumption, expression of creativity, aesthetics, forms of relating and technology.

Look for a connection between the events of mid-May 2018 (particularly startling or unexpected) and situations changing and blossoming now.

From there we’re feeling our way forward, feet tapping the ground ahead of us and taking the occasional chance on faith. Mid-month brings the paradox of tightly refocusing our sense of self while simultaneously blowing out walls that have contained our personalities and possibilities. Practical action flows amid a meeting between the Sun and retrograde Mercury (on March 14), which could inspire letting ourselves off the hook, or bring home the personal meaning of Chiron at the end of thwe zodiac, or blur understanding of ourselves.

Mercury’s trickster ways hit critical mass when a square from Jupiter pumps him up on the Ides of March. Hard truths may get you through it. The messenger god’s sextile to Pluto puts ruthless candor (especially with yourself) on tap, if you take advantage of it.

The Sun clears out of the water, moves into Aries and ushers in the equinox on March 20. The day sets the tone for the next three months. It offers opportunities to cut back on the fog, and to stabilize and impose structure and practicality on thinking, information and communications, with Mercury sextiling order-loving Saturn.

The day also challenges relationships, Thank a Full Moon at 0 Libra/Aries, with the Sun conjunct Chiron and Uranus in a tight adjustment aspect to the Moon. The relationship seesaw has the masculine wounded and acting out and allowances having to be made for the feminine, emotions and the role of women. The Moon’s ruler Venus has Jupiter whispering, “Go for it!” into her ear.

She’s not wasting time. Action comes the next day, when she squares her counterpart Mars. Push comes to shove; something’s gotta give. The pyrotechnics might be heavy on the verbal, screwball comedy style, but with Mars in earthy Taurus something more physical is likely.

The impact could bring bliss, or romance, or understanding, or magical thinking. Retrograde Mercury meets Neptune on March 23, and no one is likely to be rectifying bank statements. At least not with any accuracy.

The sweetness carries on till April 20, after Venus slips into Pisces on March 26. She’s exalted in this sign, which orients social interactions to the kind, compassionate, spiritual and artistic. She and Uranus offer a deal the next day – perhaps love does have the power to heal the fractures from the month’s start?

As she sails off into the sunset, the woozy atmosphere begins to lift. Mercury stations direct and begins his final pass over the waters Chiron stirred so. (He’ll clear them mid-April.) On the month’s last day, Mars leaves Taurus for freewheeling Gemini. Heaviness lifts. People are inclined to chatter, to gambol and frolic, even to multitask. Enjoy the freedom of movement.