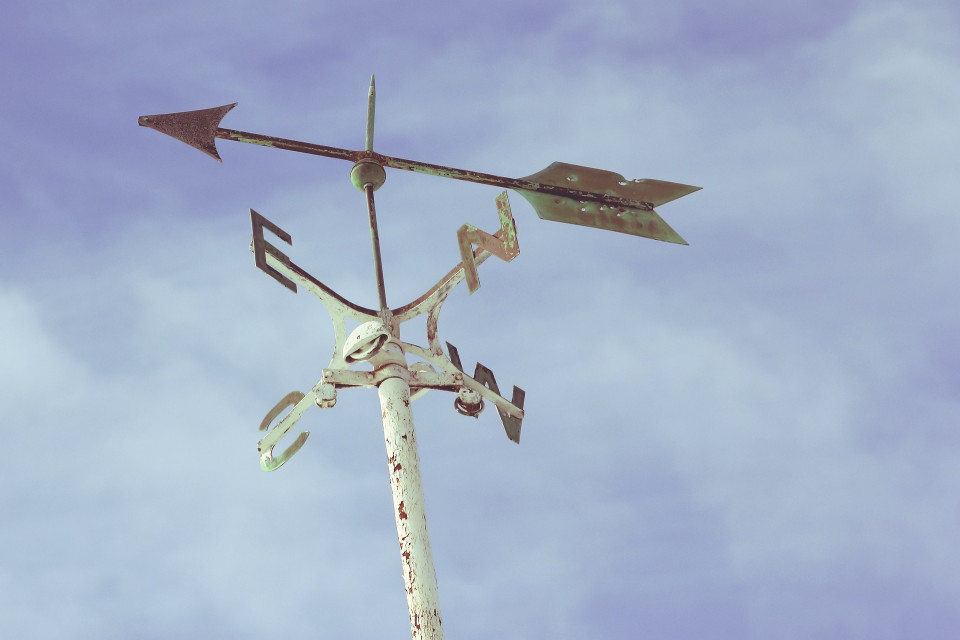 Feel the difference in the air? The world has shifted, and so have we. The Virgo Full Moon measures how we have grown and solidifies our new-found state of being.

It’s a bit like a butterfly emerging from a chrysalis and wings drying before it flies off (as it never could as a caterpillar. Or as a pupa encased in that chrysalis. Except that we emerged some time back and perhaps are only now awakening to just how much.

And it’s a bit like coming across a doorway with penciled notations of height and dates, as mothers once did to track a child’s growth. We realize how tall we’ve become. We don’t feel the need or see the point of marking our height on the wood anymore. And we certainly don’t need measuring from another person, thank you very much.

And it’s a bit like a waking dream, or perceiving life cinematically, as if we’re starring in a film.

And maybe a bit of all at once.

This Full Moon is a paradox: emotions are cloaked in logic, but logic is enveloped in fog. And we’re traveling through it in new form. We are no longer who we were.

The Moon is in the very first degree of Virgo, the rawest, least refined expression of discernment, analyzing, organizing, identifying room for improvement and setting boundaries. These traits bring an intellectual bent and awareness to the emotional tides and harvest that are part of every Full Moon. As a result you might find it easier than usual to look objectively at what is coming to a head, or at least to think and talk about it. Instead of reacting by taking offense or feeling hurt or going on the assault, you might be inclined to ask, “What can we do about this?”

The question might be telepathic; answers might be intuited rather than thought out. Dreaminess and confusion are in the air, softening logic, emotions and communication alike. The Moon’s ruler, Mercury, is not merely in the sign of Pisces, where thoughts and communication defy words. He’s also sailing with Neptune, lord of transcendence and keeper of the cosmic fog machine. All of which is clouding, even dissolving that fine Virgo logic. We may talk about how we feel, but we’ve navigating by an internal guidance system that bypasses both heart and brain.

This conjunction dunks Mercury – and our thought processes and communications – in the fog coming off the pressure and expansion Neptune has been receiving all year from Jupiter in Sagittarius, who escalates any action he’s near. Our emotional review could be sentimental, or nostalgic, or gloopy, or over the top, or absolutely, utterly inspired. It’s also possible that lies and deception could ramp up and hit a high point. And understanding may well descend on us of what Jupiter and Neptune have been bringing since their fog began in January.

Your reactions, perspectives and ideas under this Full Moon are likely noticeably different from what would have occurred to you in the past. Our engines are igniting in a way we haven’t felt for a long, long time. This is the moment of resilience and renewal, motivation and indominability. Cares and woes are still with us, but we’re coming back to life. We’re tackling it, too, like an invalid crawling out of a sick bed and diving back into obligations, or a battered boxer emerging from a corner and jumping into the ring.

This Full Moon coincides with a significant collective rite of passage, on the very day that Chiron moves out of Pisces into Aries. Chiron embodies our abiding wound and the challenge of sinking fully into physicality. His nine-year voyage through the all-connected waters of Pisces highlighted collective wounds and had them pushing against, sometimes seeping through, our boundaries. Recent weeks, as he coursed through the end of the zodiac, pushed a lot of people to pain, exhaustion and the end of their ropes. His departure from Pisces – which he won’t revisit for decades – has moved us from sponging up water to catching on fire.

Explore how Chiron works in your life with my Meeting Chiron guided visualization.

That’s the reason for the shift in the air, and in us. It’s palpable, and it will help as we intuit what to shut down, release, leave behind as the Full Moon wanes. It will help us press on through the fog.

Our footing is sure, steady and reliable, battered as we may be, befogged as we may be. The Virgo Moon has a direct current to Mars, ruler of our actions, who left his high-energy home of Aries last week for the slow, solid ground of Taurus. Maneuvering isn’t as quick and nimble as he prefers, but his Taurus mode has its benefits. He’s making things real. Tangible. Physical. Bankable. Perceivable by our senses. Comforting developments all, in the midst of fog.

He’s triggering a switch from the end of August 2018, too. Mars is activating the grand trine that happened then linking the Sun, Saturn and Uranus, which brought containment and structure to a growing impulse. Mars is crossing the degree that Uranus occupied, while the Moon is hours away from the degree of the Sun then. Mars is triggering the breakthrough that Uranus brought; the Moon is bringing processing and assimilation.

Whatever began to coalesce last summer, we’re cultivating it in practical, tangible ways. And then running it through quality testing and evaluating it and how it makes us feel. Satisfied? Mars will have you forging ahead. See room for improvement? Mars will deliver practical fixes.