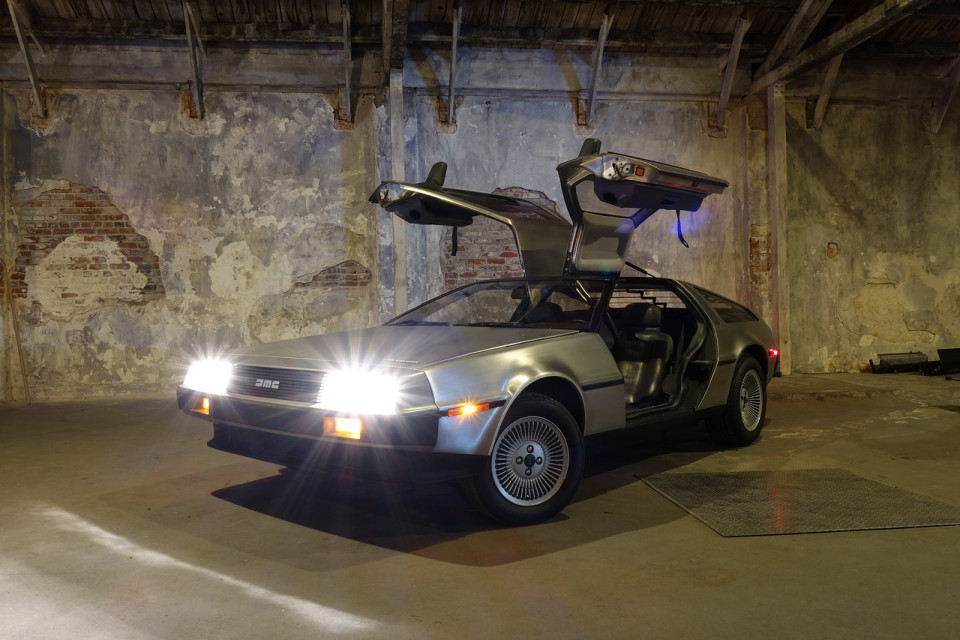 Get going already! The Aquarius New Moon is kicking perspectives, motivations and action into higher gear. The force is so great you won’t sit back and wonder. You’ll just…get going already!

Messages and data are flying (and a lot of us are physically on the go as well). The flow through minds, mouths and media is a weird mix (fit for Aquarius) of objective, level-headed, analytical, practical, inspired and out of this world.

A couple of distinct themes are likely. One is wrapping our brains around – and implementing – the upgrades in self-expression and group associations the past two and a half years have delivered. Those changes are outgrowths of eclipses on the Leo/Aquarius axis, which began in the summer of 2016 and ended with January’s Leo Full Moon. The revelations, chapter closings and departures it’s occasioned will continue wrapping up over the next few months.

In the meantime, this New Moon launches the next new phase, as the first New Moon after the eclipses on this axis. Watch for heightened objectivity and clarity about attention and validation. They factor into the plans you are making now, and also into your dealings with social networks and pursuit of your dreams. Also watch for a connection to changes, chapter closings and revelations of late summer 2017. This Moon is at the same degree as the Aquarius Lunar Eclipse of August 2017, so dots should be popping up for linking without effort.

This should include rapid movement on the Russia investigation, because the August 2017 lunar eclipse was on Robert Mueller’s sun, and the Aquarius New Moon coincides with the House Intelligence Committee finally having enough members to convene, with the first order of business being delivering transcripts of sworn testimony to the special prosecutor.

Another theme is the volume of data, in both number and noise. Messenger god Mercury is conjunct the New Moon, enhancing the detached, intellectual data orientation of this emotional new beginning. All three of them are enjoying assists from boundless Jupiter, through a sextile that doesn’t merely pump that volume, but also invites looking for silver linings and expanding any – okay, every – concept exponentially. (Because he is in Sagittarius, “the personal is political” – or the reverse – may be a truism.)

Let ideas mushroom. Think big; dream big; wish big. Magical thinking has surprisingly little chance of unmooring you from reality. In fact, it’s likely to pull off the opposite. Wild schemes, inspired notions, flights of fancy are all uncommonly doable, with the New Moon exactly between the lords of form and of formlessness, reality-enforcer Saturn and transcendent, illusionist Neptune. Jupiter and Neptune have been blowing smoke for weeks. Saturn’s entering the picture offers structure and grounding. The interlocking line-up suggests we’re getting the hang of navigating the fog.

Their combined wisdom, faith and guidance may counterbalance other more boisterous factors (though likely not rein them in). Some of the hubbub has an underbelly or out-of-the-shadows streak, with Dark Moon Lilith near Mercury and, by extension, the New Moon. Provocateurs are on the prowl; true colors are being shown, intentionally or not.

And everyone is motivated to speak out, to act out, and simply to act. The New Moon’s ruler Uranus – agent of sudden, unavoidable change – is conjunct Mars, planet of push, god of war and ruler of our drive. They’re a formula for hair-trigger, unpremeditated action, hot-headedness, assertiveness, rampaging, risk-taking and –given the rest of the sky – innovation.

What they’re up to at this New Moon is a lot more complex than throwing lightning bolts and firecrackers. For one thing, Uranus is weeks away from ending his time in Aries, which means much that is being detonated now is part of his exit strategy – and of our wrapping up the personal revolution we’ve each undergone since he entered that sign in the spring of 2010. As a result we’re acting now with greater self-starting, self-reliance and self-sufficiency. Or maybe just boldness.

For another, Mars is exactly conjunct Eris, the goddess of discord. Sit back quietly? Think? Not with these agitators. They’re doubling the stirring properties of Dark Moon Lilith. We’re going to all be shaking things up, making pre-emptive strikes and reacting to frustrations, irritants and provocations that we’ve tolerated for too long.

And for another, Uranus is exactly opposite Pallas. The stand-off highlights – and perhaps hinders – strategy, teamwork and honoring legal rules. As with Mars and Eris, she echoes other signatures of this New Moon, combining the clear-headedness, progressiveness and team orientation of Aquarius with Saturn’s honor of order and rules.

The opposition also pits the volatile masculine against the feminine in her most wise, far-seeing and warrior guise. The New Moon may start another phase of women coming to the fore in power. No coincidence that the Democrats’ response to the State of the Union address on February 5 will come from a woman, Stacy Abrams, who most recently ran for the governorship of Georgia.

These archetypes and energies will be popping up on the news, in your life, and within in. And while some will come at you, why not be proactive? Jump on and ride the impulses. Your perspective may be bigger-picture than your norm. Your thinking could be inspired. And your readiness will be at max.

Find out what all this means for you.