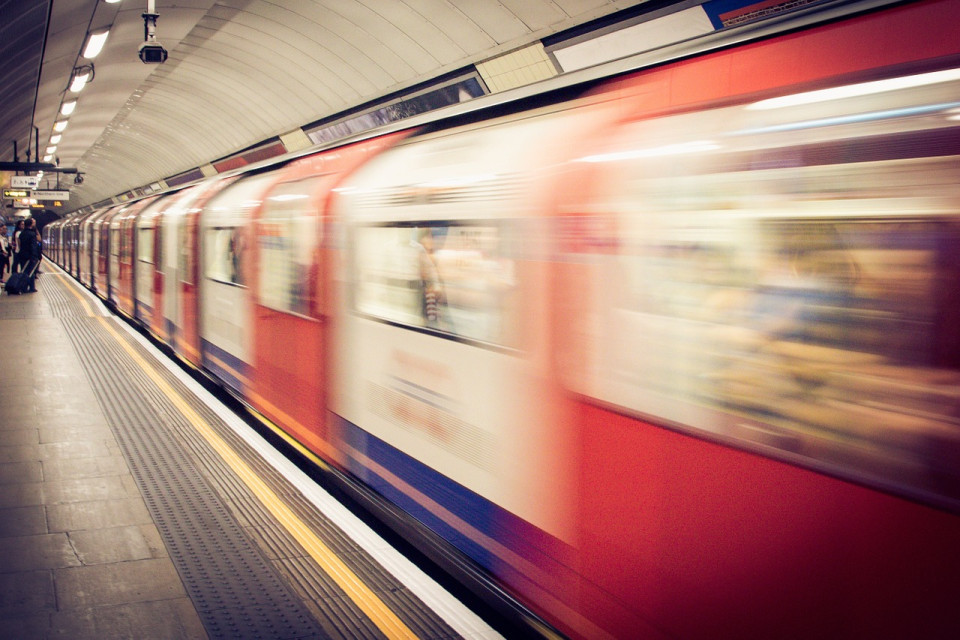 February may be the shortest month of the year, but it also stands to be one of the most hopping.

We’re still figuring and sorting out January’s gear shifts, epiphanies and breakthroughs – not to mention the chaos and revolution of the past few years — but that’s not hindering action. February is serving up round after round of moving … on, through, forward, ahead, along.

First up: the next big phase in expressing ourselves in a group context. The Aquarius New Moon February 4 ushers that in, moving us on (that phrase!) from the lessons of two and a half year Leo/Aquarius eclipse cycle, which ended with the eyepopping blood moon lunar eclipse of January 20-21. The wrapping up will play out for months. In the meantime, updates are rolling out now in your heart, self-acceptance and networks.

This New Moon occurs on the degree of the Aquarius lunar eclipse of August 2017. Think back to how chapters ended and social circles rearranged in or because of the events of that summer. The new or next phases in situations arising now have a connection to them.

This New Moon occurs on the degree of the Aquarius lunar eclipse of August 2017. Think bac to how chapters ended and social circles rearranged in or because of the events of that summer. The new or next phases arising now have a connection to them.

That eclipse was also on Robert Mueller’s sun, about six months into his term as special prosecutor. And lo and behold, the days after this New Moon have the issue of one his cooperating witnesses, Trump’s former attorney/fixer Michael Cohen, testifying before Congress. He was scheduled to do this voluntarily just after the New Moon, on Feb. 7. In advance, in January, conflicting info leaked (Jupiter square Neptune) that Trump may / may not have instructed Cohen to lie to Congress in his previous testimony. Cohen postponed his February testimony on grounds of threats to his physical safety and to his family (which if true are the federal crime of witness tampering and potentially additional fodder for the special prosecutor); and the House Oversight Committee responded by subpoenaing him to appear. All this before February even began, with more to come at and soon after the Aquarius New Moon. #ThereIsNoSuchThingAsCoincidence

As these unroll we’re soon feeling more than thinking, grokking more than verbalizing, picking up and transmitting messages more by telepathy and dreams than by talking and texting. Mercury finishes his annual tour of Aquarius on February 10, when he drops from high in the sky into the all-connected waters of Pisces. By the 20th he enters the degrees he’ll retrace when he retrogrades at the beginning of March, which means matters from the end of the month may well come up for revisiting next month.

Mid-month brings overlapping rounds of moving on, through, forward, ahead, along. Action is impassioned, spontaneous, risky, unconventional and explosive. (Let’s everyone visualize that last one being metaphoric!)

This is part of the graduation exercise for the independent study course in self-starting and self-actualizing you’ve been taking (consciously or not) since 2010. Warrior god Mars, the planet of push and ruler of our motivation and drive, is meeting unpredictable, liberating change agent Uranus on the 13th, then heading for the slower, calmer, weightier earth of Taurus the next day.

Mars is at maximum (fire)power before that shift. He’s accentuating daring, boldness, aggressiveness, frustration, anger and courage, any or all of which will explode without warning (or visible provocation). Then he throttles back into a mode that doesn’t sit well with him (or some of us): slow, steady, methodical, sensual, practical. This is a formula for artisans and cwith raftspeople, for making things tangible, real, bankable.

This crossover reactivates the cosmic shoves of May 15-16, 2018. Watch for (and engage in) practical, tangible movement on the paradigm shifts that broke open then.

This time around, we’re more proactive and self-reliant, with clearer boundaries to boot. Chiron, the embodiment of our abiding wounds, is ending some eight years in Pisces and starting an eight-year tour of Aries, over February 18-19..

Chiron in Pisces blurred energetic and emotional boundaries, mingling individual pains and wounds with those of other people and humanity at large. His time there heightened the experience or awareness of issues involving underdogs, the powerless and refugees; empathy and compassion; martyrdom, victimization and scapegoating; and the far-reaching effect of a butterfly’s flutter – or a tossed pebble sending ripples out in a pond.

Something might hit critical mass on his way out the door – a healing crisis, maybe. The switch is underscoring and running with the revitalization we’ve received from Uranus in Aries, so it’s unlikely we’ll be down for long. Instead, we’ll shake off the water and implement new and improved behaviors. Adopt a super hero role model, or create one based on yourself.

Clear-eyed analytical feedback – with more than a touch of ESP – comes with the Virgo Full Moon, at the first degree of the sign, on February 19. The rational and nonrational ends of the usual Full Moon equation have changed places. Your heart is spotlighting what needs improvement; your mind is off in the clouds with Neptune, spinning dreams and fantasies and magic.

Meanwhile, reason has hold of the goddess of love as well. She’s conjunct cosmic rule-enforcer and Über-adult Saturn, making desires sober, worldly, realistic and looking for containment and commitment.

And yet, she’s still susceptible to nonrational impulses and abandon. Cravings with the pull of a tractor beam are at work, as she joins the subterranean, primal power of Pluto on February 22. It’s the call of nature, the itch that demands scratching, the lure of the abyss, or a volcano, or raw intimacy with a fellow human, possibly the scariest attraction of all. As the two planets of love and desire fuse, Jupiter’s whipping up Mercury, casting us as leads in our own little romantic comedies (or would that be a dark indie film?) and making us believe wild dreams are coming true.

Trickery? Miracle? We might not care which. Clarity is possible on February 23, when Mercury and Pluto open a doorway to candor. By the end of the month, opportunities and motivation arise to push ourselves on, through, forward, ahead, along. In super hero costume or not.