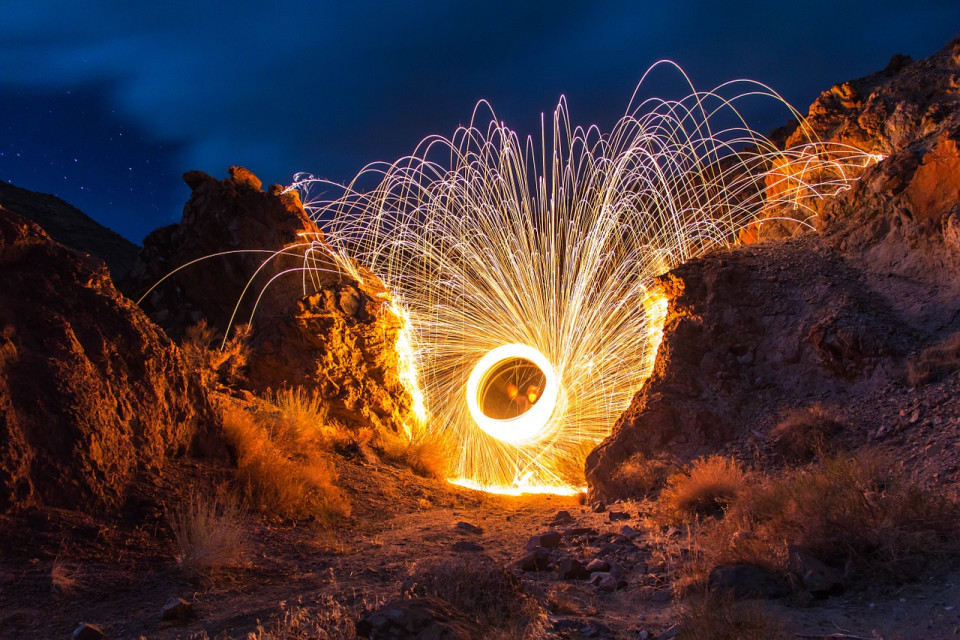 Doors are slamming. Chapters are ending. Dynamite is blasting prisons open. The hubbub is all part of the intense, raw, catalyzing Leo Full Moon, the lunar eclipse that is ushering a two and a half year process to a dramatic close.

Since the summer of 2016, we have been grappling with the challenge of self-expression within the context of a group. Eclipses since that time in the signs of Leo and Aquarius have pushed us to love, accept and express ourselves more fully. The task has shuffled and redealt friendships and associations, by sensitizing us to who fuels and enjoys our individual spark, who doesn’t see it, and who would put it out.

Issues related to this journey are coming to a head. Self-love is moving into life imperative. Associations based on anything other than that are going ending, blowing up. Some affectionate, appreciative connections are also on the wane, not because of any falling apart, but because peope’s paths are veering into different directions.

Part of what we’re experiencing now is due to the nature of a full moon, which always brings culmination. When it’s a lunar eclipse, it augments that power with revelations (shining light into corners and crevices), departures and endings.

All of these are coming with thunderclaps, bolts of lightning that turn dark into blazing white, explosions and last-minute changes. That’s because the host of this event is cosmic quick-change artist Uranus, who deals in the unexpected, liberation and alternate viewpoints. (How he’s in charge: the Moon is in Leo, which is ruled by the Sun; the Sun is in Aquarius, which is ruled by Uranus.)

He’s especially volatile due to terrific pressure from a pile-up of countervailing influences that are pitting reason against emotion and old ways against the future we know we must pursue. The pressure is squeezing us out of tight little wrappers and sending us flying.

The timing or method may be out of the blue, but the situations feeling the crunch aren’t. The pressure has been constant for the past two or three months, as Uranus has been traveling in the dynamic configuration of a t-square to the Moon’s nodes. At this Full Moon, Uranus is also smack between the Sun and the Moon, and blammo! Ignition.

One side of the t-square has the Sun conjunct the South Node (what we’re moving away from), cosmic messenger Mercury and Pluto, lord of death and rebirth and agent of unavoidable change. Information, thoughts and realizations involve practicalities, the bottom line, responsibilities, foundations and institutions, and our relationship to authority (including government). Pluto’s presence is making the information flow stark, truthful and profound, as he brings secrets, power games and terrors out of the shadows.

The counterweight to this pile-up are the primal emotional impulses of the Moon conjunct the North Node, fusing the need to express ourselves and be seen with the imperative to nurture (first and foremost, ourselves). They amount to the drive to love and be loved, and they hold their own in pushing Uranus into action.

As the playing field rearranges, ardor leads the way. What’s good is really good; what we want, we really want, with Venus, ruler of relationships, money and creativity, on the prowl with boundless, optimistic Jupiter. In Sagittarius, they’re out for fun, stimulation and adventure, with “Don’t fence me in” as important as “Don’t bore me.”

This planetary pair is a walking formula for indulgence, and their inclinations are pumped up all the more by a square to Neptune and his lovely cosmic fog machine. Romance? Glamour? Illusion? Rose-colored glasses? Lies? Cons? Seeing what you want instead of what’s in front of you? Yep, yep, yep. Yep to all.

Pondering is unlikely. Venus and Jupiter are in the direct flow of a trine to cosmic first responder Mars, the planet of action, in Aries, the sign of action. However grandiose our desires may be, we’re going after them with gusto. The will is doing the bidding of the heart. Relationships are not merely flowing, but on fire. We’re getting along. We’re having fun.

And that fun, fiery action drives us on, as this lunar eclipse blasts the past away. Bless what has been, but let go your grasp. It’s going to be loosened, anyway, so why risk powder burn?

Besides, your heart’s been upgraded, and you’re valuing and using it in ways you didn’t two and a half years ago. Focus instead on what remains, and new horizons, and a path of valuing yourself, expressing yourself and enjoying life, with companions who do the same.

Learn more in my talk about the 2019 eclipses. And / or book a session with me!