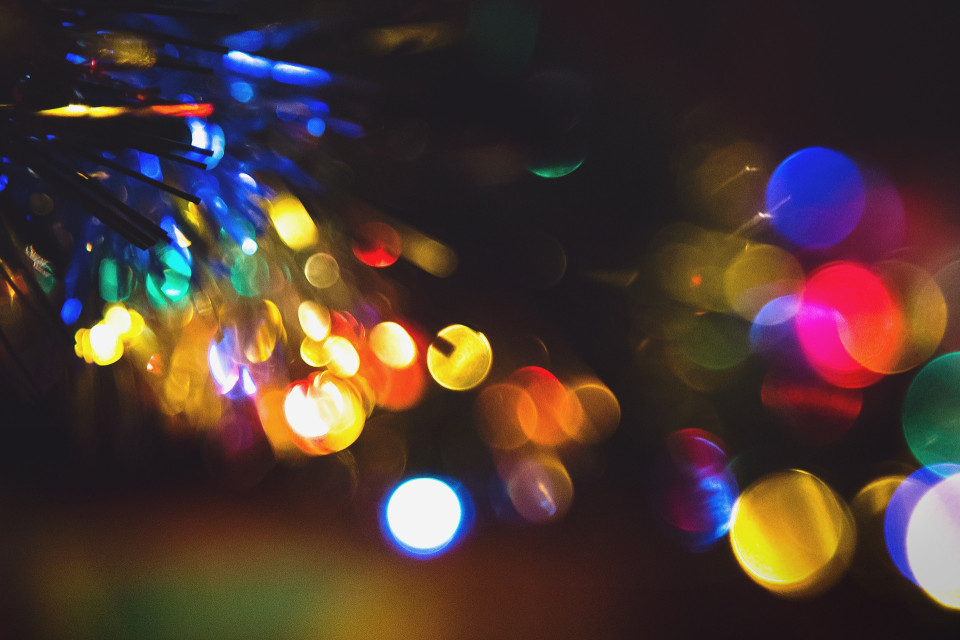 December brings wrapping up and moving on, fit for the end of the year.

We dive into both at the month’s start, when retrograde Mercury and then Venus enter Scorpio from opposite ends of the sign.

Mercury’s journey takes communications into the deep, powerful and mysterious – plumbing (or obscuring) secrets, exposing unpleasantries we’d prefer stay hidden, exploring and cleaning up old business. Socializing turns intense and selective, too. We prefer quality over quantity, a few meaningful, honest connections over a flurry of casual chats and networking.

Some of those choices are the result of recent experience. Retrospective and implementing impulses underlie our relating, as Venus makes a final pass, all month long, over matters she visited in September and October. What did you discover then about your values, self-worth and relationship to power? No more processing; the time has arrived to act on all that (particularly on Dec. 2nd). Watch for a resurgence of #metoo developments, especially involving a certain Supreme Court nominee hearing …

Even so, buoyancy and optimism abound, with high spirits and an epidemic of forgetting to use our inside voice. Communications begin to lighten when Mercury stations direct on December 6, then take flight with the Sagittarius New Moon.

The Moon’s in a shoving match with action hero Mars and dreamweaver Neptune, which expands the carnival funhouse atmosphere that blanketed Thanksgiving weekend. (What is real? What is illusion?) This could send expansiveness and unbridled indulgence into foolhardy territory (remember Icarus?) It could also summon a real-life Santa Claus or two. Make a wish. Make a bunch of wishes.

The pace grows more hectic; the noise grows even louder when Mercury takes off into fiery Sagittarius on December 12. From then on it’s laughter! Gaiety! Partying! Arguing over politics! 24/7!

Watch for opportunities to stabilize a desire, relationship or financial matter around December 16. (Maybe relating to the Venus retrograde?) Targeted, efficient and powerful action comes easily the next day.

Just before the solstice, we experience the sensation of breaking out of an egg, when the Sun makes its final trine from Sagittarius to Uranus in Aries. The aspect zaps away lingering constraints that were loosened during his time in that sign (2010-2018) and opens us to greater autonomy and self-expression.

The solstice itself occurs on the 21st. The Sun’s annual entry into Capricorn launches winter in the Northern Hemisphere (and the longest day of the year), summer in the Southern, The solstice – and the season that follows – come with a beautiful link between the lord and lady of love, Neptune and Venus. They’re beaming down inspiration, compassion, forgiveness and universal connection, while Mercury meets Jupiter and sets our minds and mouths happily on fire.

As the holiday season is building to a climax, what screams for attention but issues of family, traditions, home and nurturing. They’re all under scrutiny at the Cancer Full Moon on December 22, which takes place at the first and rawest degree of this most emotional and sensitive sign. Good luck not taking anything personally. Good luck not having your independent actions being taken personally. Ah, holidays.

Nostalgia mounts by Christmas Eve, which could feel like Return to Days of Old, or to Mercury Retrograde, or both. Tread softly. People are touchy (that Full Moon’s still in effect), and messages may be going through a scrambler.

The month ends with power days: Desires seek fulfillment on the 26th (with good auspices for end of the year purchases or financial deals) and the 28th. We wind down the year clear and confident about who we are. As we ring out the old, an energy ignites that will have us making plans and jumping on them before the clock strikes midnight. Dithering and reworking are at an end. Mars, ruler of our actions, goes home to Aries. Not only does life feel full of possibility, but we burn with the drive to charge right into it.

May the holiday season bring you good fortune, happy times with people who are dear, and the rekindling of the light within you.

More on Jupiter in Sagittarius: Always Look on the Bright Side of Life

Listen to my Jupiter in Sag playlist