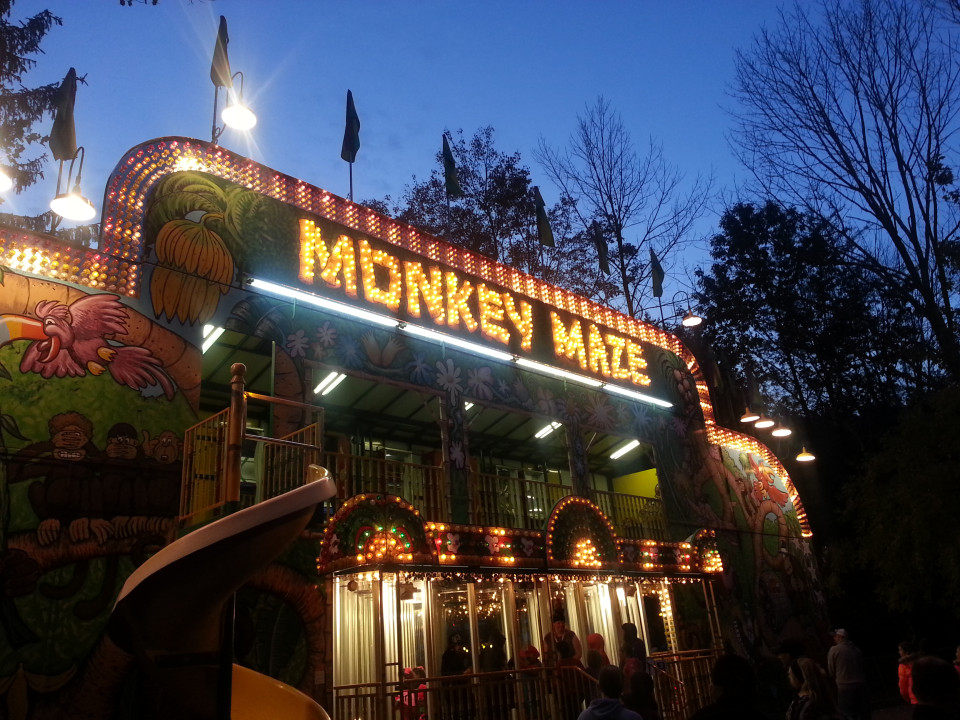 How and what we communicate takes center stage under the Gemini Full Moon.

If only it could be clearer about it. Mercury retrograde rules the proceedings, and his backward motion skews them toward confusion and trickery. We’re living the childhood game Telephone. Remember that? Players whisper something from person to person to person; the last one says what s/he heard, and everyone marvels at how garbled it became. Words are flying, and how – but don’t be so sure they’re getting through.

Other players are adding to the carnival fun house atmosphere. Mercury is square Neptune, lord of illusion and transcendence. The two of them clashing creates a sensation of retrograde on steroids (or mind-altering drugs). The impact activates the cosmic fog machine, sending burst after burst of mists that envelope thoughts, words and messages with … well, we can’t be sure what. The impact escalates the spread of lies, delusions and misunderstandings. Some come out into the open. Some simply come out.

The clash may also soften us and call for compassion, gentleness and forgiveness. But even that is likely to be diffuse, vague, out of time, even surreal.

And excessive. Expansive Jupiter is conjunct Mercury (and between him and the Sun), amplifying the fog, the lies, the confusion and vagueness. The advocate for more is also upping the noise level, the atmosphere of running every which way and juggling a daunting number of conversations, issues, tasks…(You may test your browser’s capacity for handling multiple open tabs.)

Jupiter is but a fortnight into his home sign of Sagittarius. He rules the Sun and is opposing the Moon, heightening indulgence and frenzy all the more. Prepare to see concepts such as #fakenews and Orwellian explode exponentially.

Add to this Mercury’s position opposite the Moon – dodging, just out of reach, obscuring, obfuscating…

Put them together and we may well find ongoing conversations hitting a point of maximum confounding. And we may hit the limit with certain topics, certain lies, certain people’s points of view, certain social media streams, certain information outlets. Whereupon an epidemic of unfollowing, defriending and blocking ensues.

The Moon’s lineup carries a demand for clarity, for cutting through the fog and the (insert your euphemism of choice) and for establishing/enforcing boundaries. The Full Moon is in a t-square to first responder and aggressor Mars, ruler of action and our drive. He’s only recently entered the waters of Pisces and is under the command of that Neptune square. He prefers modes that allow expression of his fiery, go-getter nature, which is not consistent with moving through water – especially water that connects us to all of humanity. Talk and information (Gemini) and beliefs and laws (Sagittarius) are pushing on him equally, and the pressure is dumping out into the early degrees of discerning, improvement-oriented Virgo. Watch political rhetoric over immigrants (Sagittarius) and refugees (Pisces) require clear-headedness and an approach of healing. Or … enforced borders.

Breaks and new approaches are possible. The Moon is in a growth aspect to liberating, innovative Uranus, which could well loosen the hold of the tried and true. The agent of radical change has only recently returned to Aries, where he blazed from 2010 through mid-May of this year. He’s back for four months to clean up his time in the sign, which incited self-actualization and individuation – separating from the pack and into free agent mode. Those years also hammered the foundations of our existence, personally and collectively, and catapulted us on to new paths.

As we look around Aries for one last clean-up, the Full Moon lights up how our information sources and communication styles have evolved. And prods us to speak up. And cut out the static.