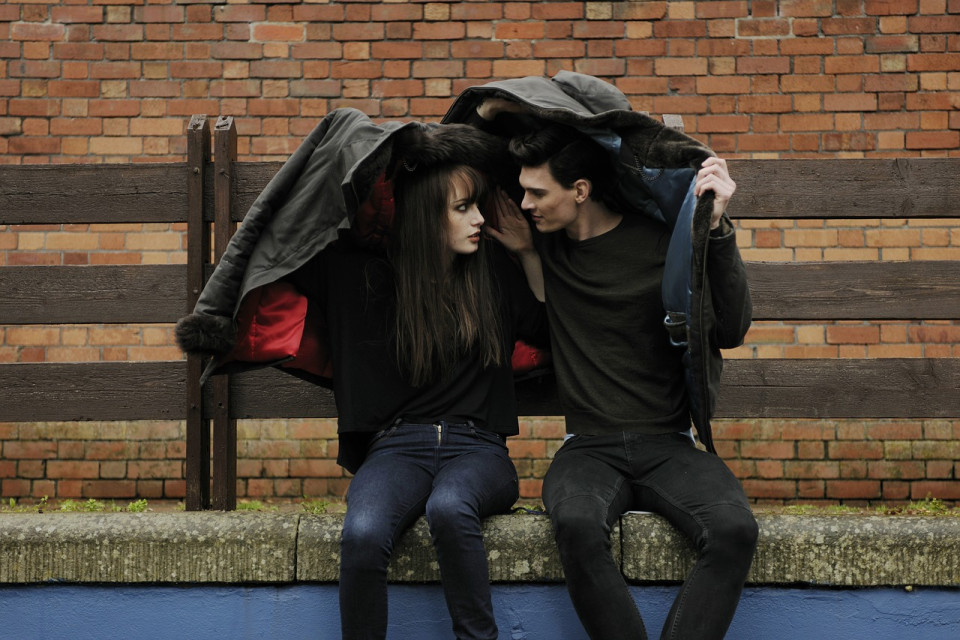 One-on-one relationships are up for refreshing under the Libra New Moon. It’s putting a grow light on specific connections, the rules and agreements we live by, and the social constructs that govern how we get along. And shoving us to do something about them. Lovingly.

How we coexist has certainly been a hot topic of late. September’s Aries Full Moon ignited the individual end of the relationship axis and blasted some people into action (in some cases, fury). The topic has been all over the news lately, too, what with accusations roaring out of the past with wildly lopsided power dynamics and details fit for an X-rated film.

What we’re hearing and seeing daily – hourly – is far from the harmonious, graceful words and gestures normally associated with Libra. Likely we’re not feeling that way, either.

The sign’s ruler, Venus, may be the goddess of love, money, creativity and beauty, but she’s hardly sweetness and lace at present. She’s in sex and power goddess mode, in the dark, steamy, I-can-see-into-the-depths-of-your-soul waters of Scorpio. And her guise seeps down into all our interactions.

She comes into the New Moon with some of the scary softened, like a descending ball of light turning out to be beautiful, glistening, good-hearted Glinda. We’re softened, too. After the tumult and late-month fires of September, clouds of gentle glamour surround us all, inspiring us to look through rose-colored glasses (or into fun-house mirrors).

That gentle glamour infuses the New Moon. Venus is in an easy flow to the other god of love, Neptune, font of compassion and higher wisdom. Their trine does more than increase the love vibe (earthly and spiritual divisions). It’s a channel to inspiration, to artistry, to overlooking faults, to dispensing and receiving forgiveness, to rising above the grime and creating some peace and bliss.

Thanks to this pair, the reality and higher potentials of love remain in the picture as we push our relationship sagas forward. And pushing is the operative word. The mists may be yummy, but they’re not immobilizing – and they’re not countermand to the square between Venus and Mars.

She’s not just delivering marching orders; she’s shoving him to act on them. Desires require follow through. The feminine is telling the masculine what she wants and demanding he go get it. Relationships are crackling with demands. Perhaps crackling with sexual charge as well.

Mars is conjunct Black Moon Lilith, whose presence echoes the primal ferocity of Venus’ current Scorpio guise. No one’s asking for flowers and chocolates. Nope. Nothing that … trivial.

Some of the activity has a retrospective feel. Venus is just three days into a retrograde that will last into mid-November and take her out of Scorpio and back to 25 Libra. As the relationship energies of the Libra New Moon develop, we’ll be revisiting past connections and dynamics (in thought, memory, dreams and actual communication) and reevaluating what still has value and meaning to us.

Listen to my Making Friends with Venus Retrograde mp3

Transformation is a given, in goals, tribal/family systems and specific arrangements. The New Moon is squaring evolutionary change agent Pluto in Capricorn. He’s the lord of the underworld, and it’s notable that the asteroid participant in the square, Ceres (conjunct the New Moon), is named for the mythological mother who lost her daughter to him six months out of the year. She’s pushing back now, adding issues of nourishment and the mother/child relationship to the growth imperative.

The old guard and the old ways can fight all they want. Resistance is futile.

Use this New Moon to bless the connections you’re choosing to keep close. To write compassion and forgiveness into your relationship rule book.To exchange love in all its many forms. To build real and lasting love into the future you are securing. And to allow for change and regeneration in the ancestral and tribal models that provided your first notions of how we’re supposed to treat each other.