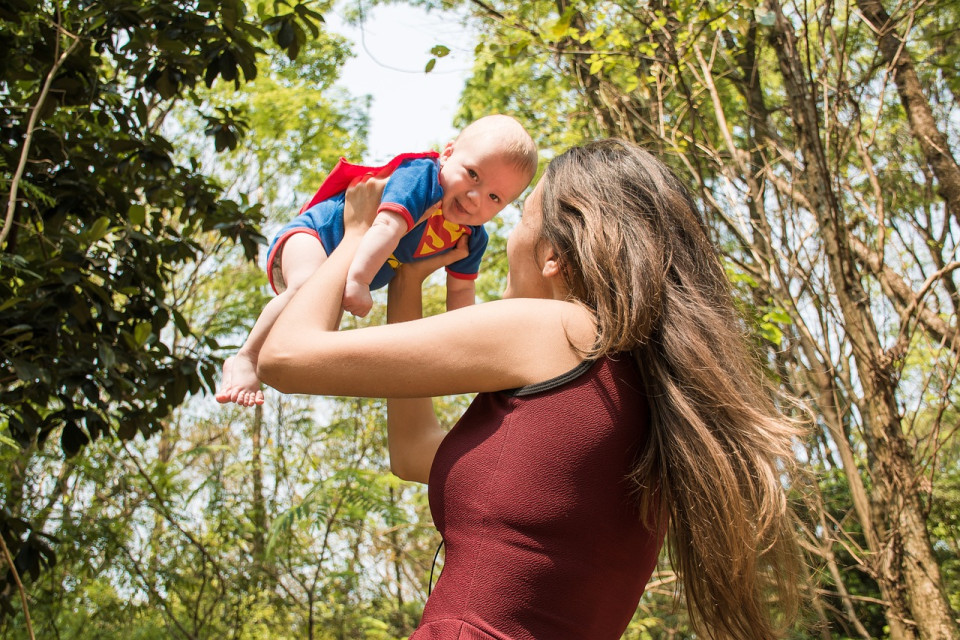 Unlike that cryptic status, though, the Moon packs the encouragement and gumption to do something about the situation.

The event takes place on the I / Other axis, which seesaws between me-first individualism and coexisting with someone else. The signs of the axis, Aries and Libra, span impulsive, daring, risk-taking vs seeking cooperation and common ground. The axis pits Just Do It! impulses against social niceties, going it alone (Lone Ranger) or leading the charge (Captain Kirk) against being a team player and playing well with others.

The emotional escalation of any Aries Full Moon heats up the individual end of the relationship axis. This time, the cresting comes with … textures.

Something bigger than this moment in time is stirring the pot. The Moon is tightly conjunct Chiron, which ignites issues of pain and healing associated with risking, leading, taking charge or (here’s a solution) delegating. All of it feels larger than life, or at least larger than your individual life. Chiron is at the Aries point, the first degree of the zodiac, and linking our current emotional harvest to the world at large – and perhaps pulling in the isolationist wounding of all humanity.

Whatever is rising up, it’s hardly quiet. The event bustles with jabber, negotiating, collaborating, texts, greeting cards and connecting (Cue Bing Crosby’s song, “Can’t We Talk It Over?”) That’s flying off the Sun’s conjunction with messenger god Mercury, giving minds and conversations a good hard look at the emotional flow. And much of the thoughts, conversations and data involves issues of nourishment and mothering, whispered to Mercury from nearby Ceres.

All this information is scurrying up and down a two-way street – some providing objectivity and commentary on the heart fire eruptions, and some fueling them. The give and take is suited for voicing any question or topic you want, particularly if you’ve been hesitant or cautious before. (No caution in sight under this Full Moon!)

None of the chatter is idle, either. It’s leading to action. And how.

“Something’s gotta give,” is a palpable, multi-faceted vibe, pulsing through us, our relationships and life in general. It’s forcing action on possibilities and considerations that swirled throughout the summer. The force works like a clean-up batter with runners on all bases, bringing home component after component that was set up by the summer’s major astrological influences: the eclipses, the retrogrades and the structure-redefining trine between the lords of order and disruption, Saturn and Uranus.

Pressure to break out of old ways and situations underscored the eclipses, when retrograde Mars and the Nodes (the past vs. the future) were triggering volatile Uranus, agent of awakening and liberation, as the focus of a t-square.

That pressure is back, doubled. Now it’s reinforcing the Saturn/Uranus trine, which brought containment and structure to awakening, liberation and innovative growth at the end of August.

Once again, Uranus is monkey in the middle with the nodes and Mars, which are push push pushing for change, release, liberation, breakage. The three-way is driving this Moon, because it is ruled by Mars, the cosmic action hero and ruler of our drive.

Mars has left his retrograde journey and re-entered Aquarius, which he first crossed into in mid May. He is once again kicking up dust at the south node of the Moon, which represents the past and ways of being we are leaving behind. Our motivations may whip up the past. Our actions may target the past. Anger – or angry men – may rise up from the past. (Yes, it could be that simple.) And the dichotomy between the old and the future could cause something to snap.

The Sun and the Moon (and their companions) are also locked in to a t-square, bearing down on stabilizing Saturn conjunct Vesta, keeper of the hearth flame. The pressure is calling for adulting, acting responsibly and committing – to both ourselves and to close partnerships. For some, this configuration amounts to a demand to make a home with the power to fuel, nurture and last.

Achieving that may require breaking out of other constraints – which is exactly the effect of the other t-square, to Uranus.

Mars is the link, the connector, the key. While he is pushing on Uranus, he is also making a semi-sextile to Saturn, a minor aspect that encourages suiting up and showing up in a new expression of maturity.

This Full Moon pushes you to be the hero of your story. Watch for the incentive and the gumption to act on the fires that have been burning within you. Speak your heart. Make connections. Clean up the past. (Again? Yes.) Break out of unsupportive arrangements, particularly on the home front. And commit to the stable, supportive, innovative situations that are blossoming before your eyes.

Since this is the first Full Moon of the season, coming only two days after the equinox, you’ve got the next three months to play this out. Events will probably not take that long, however. A Mars-ruled Moon doesn’t exactly inspire patience. Instant gratification is more its style.