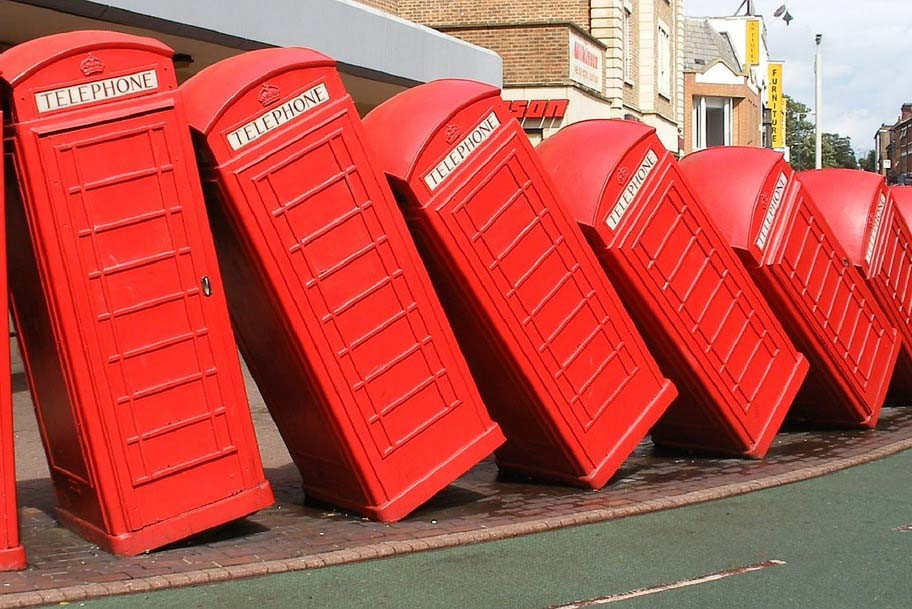 Clarity and implementation are the themes for September. The summer’s reboots, revelations, revisitings and reworkings have armed us. And boy, are we ready.

The bulk of the month ushers in clarity, along with a bent for practicality, to-do lists, vacuuming, spray cleaners, and efficiency. Mercury, cosmic communicator and transportation agent, trades his retrograde ways for the logic and order of Virgo on September 5. The chaos and confusion of the summer gives way to practical ideas, concrete solutions and checklists for How To Fix Things. (or Make Them Happen).

Mental activity and messages shed light on situations that stabilized late in August (perhaps as simply as bringing them to your attention – that clarity theme again), when Mercury connects to order-loving Saturn and radical Uranus in the easy flow of a grand trine, September 7.

The teamwork gives off a decidedly back to work, down to business vibe – with a streak of innovation and quirkiness. By the Virgo New Moon on September 9, we’ll be applying systems and improvements to each other – and finding ourselves drawn as if by cellular pull to office supply stores and farmers markets.

As information and game plans clarify, the implementation theme kicks in. It comes from action hero Mars, who spends much of the month acting as our champion, protector, defender and prod. He gets shoved into motion on September 8 by Venus, goddess of love and money and ruler of our relationships. A relationship issue, a desire for connection propels him – and us – into a gauntlet of tripwires that are activating the gear shifts of mid-May.

They received some do-overs and reworking during his retrograde in August, and now it’s time to move forward and implement impulses from then. Our desires are more intense, insistent and intractable than they were in May or August, from Venus taking them into the sultry, sexy waters of Scorpio, starting September 9. We want what we want with a passion, and the ability to move forward, finally, gives those desires full rein. Still, pursuit and obtaining satisfaction may come with detachment, with Mars returning to the intellectual airs of Aquarius on September 10.

More clarity dawns mid-month when Mercury opposes Neptune (what is real? What is illusion? who’s crazy in this picture?), then cuts to the chase with a trine to Pluto. Watch for messages of monumental importance, focused thoughts and information, reshaped/ streamlined priorities and awareness of mortality and what’s most important.

All that’s in the air (and on our minds) when Mars’ forward march slams him against unpredictable Uranus September 18. The impact is forceful, jarring, catalytic, and maybe shocking. It’s unleashing the next stage in mid-May’s saga. Consider any breakage necessary for ease and freedom of movement. Understanding the personal meaning is easy on September 20, when Mercury joins the Sun and brings more – what was that first theme again? — clarity.

The communication mode shifts from practical and detail oriented to graceful, lyrical connecting when Mercury enters Libra on September 21. The fall equinox occurs the next day, September 22, and burns notions of walls, bridges, fighting words and walking our talk into the season. (That’s from Mercury squaring Saturn and trining Mars, the next day).

The effect on our relationships quickly comes to light, at the Aries Full Moon on September 24. With commitment oriented Saturn pressured by a t-square from the Sun and Moon, some may be feeling a cosmic nudge to put a ring on it. Everyone will feel a need to treat each other responsibly – and to go after our hearts’ desires. Which just might be in human form. Fence-sitters, beware.