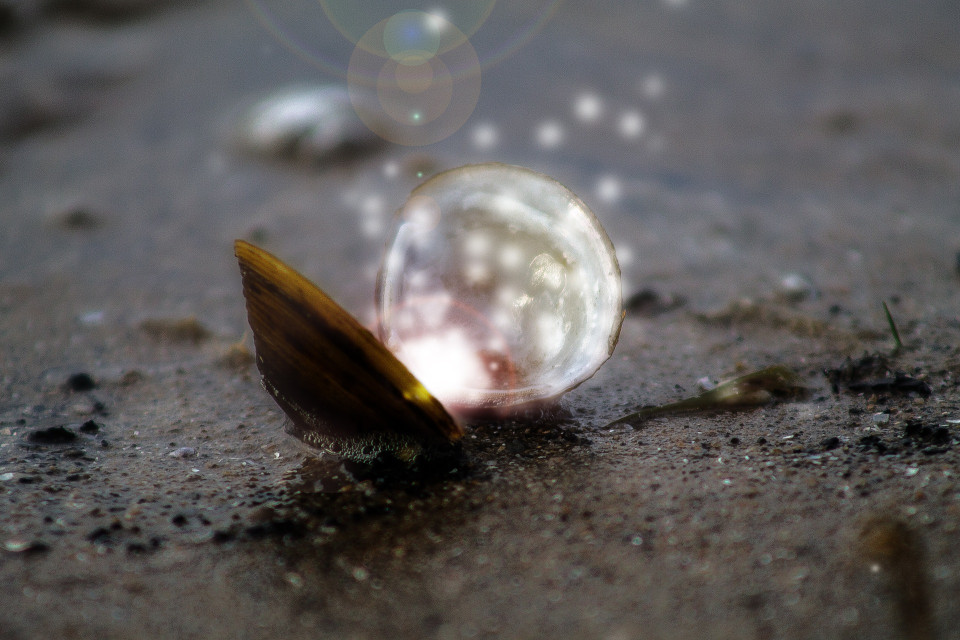 A dream is locking into place and coming into being. The Pisces Full Moon shows just how far along that process is – and what needs to go to allow it to develop.

It may also feel like the first real chance we’ve had in months to breathe, to contemplate and to simply be.

Pisces is sensitive, empathetic, escapist to illusionist, connected to and affected by (consciously or not) all that is. The energy all too easily overtakes and consumes. This Pisces Moon, however, comes with safeguards against drowning. It’s wired for being in the water but not taken over by it.

Think of this Full Moon as the aftermath of protracted storms – storms that were exciting, destructive, challenging and exhilarating; storms that knocked us off one course and oriented us to another. Now we’re standing on the beach seeing what the tide has brought in. Some of the bounty we’ve been requesting. Some is unexpected. Some would have appealed to us before but doesn’t now. Some is damaged or useless. Some we toss back; some we put in a garbage bag; some we leave untouched.

A Full Moon is always a time of emotional culmination, of cresting and harvest and culling. It delivers a status report on recent events and particularly on how we feel about them. This report’s scope likely goes back further than the norm, coming as it does near the end of a tumultuous summer, with a pile-up of retrogrades and three consecutive eclipses.

The culmination streak, this time, is more than emotional. It’s the wish come true, something that’s been long building finally taking recognizable shape in physical reality.

The cause is the convergence of two of the year’s defining outer planet aspects with the Full Moon. One is the expansive transcendence of the Jupiter/Neptune trine, which has been bridging the deepest and highest parts of our beings all year long. They linked for the final time one week before the Full Moon, on August 19. Their magic-making influence is still in the air, though, not merely because they are slowly separating, but because they are the modern and traditional rulers of Pisces, the sign of this Full Moon.

When a dream comes down to earth, it loses some of its sparkle in the process of entry. On the plus side, the manifestation takes on contours and firmness and intactness, all of which can be experienced by the senses. Watch for signs of this now.

Jupiter and Neptune’s cosmic helpmeet in this process in the other of the year’s defining outer planet aspects, which involves the Full Moon even more directly. Saturn and Uranus, the lords of order and disruption, are meeting in an exact trine the day before the Full Moon, on August 25. They have been traveling since mid-May in the harmonious flow of a trine, blasting outmoded structures and bringing form to innovation. Much of their teamwork has midwived developments that have been in the works for years, which could not have existed before the upheaval of 2012-2015. They were impulses burning mightily within you last year, and now circumstances are ripe for them to exist.

Work directly with Saturn and Uranus via my Easing Transitions visualization.

This trine is not only coinciding with the Pisces Full Moon, but also links tightly to it. Saturn, Uranus and the Virgo Sun are forming a grand trine (think: round robin flow of energy in the element of earth). The Pisces Moon, halfway between Saturn and Uranus, expands the grand trine into a kite and serves as the string or grounding cord for the energetic flow.

What delicious cosmic irony: our emotions, our compassion and empathy, our connection to something greater than our egos, are the point of grounding for all these earthly, practical, mundane energies. And we don’t have to stew in them. This Full Moon provides the wherewithal for cleaning, changing or banishing aspects of them.

The line-up helps you see what you have been creating, or what has been firming up while you’ve been reacting to the chaos and dramas and do-overs of the summer. Efficiency, sober living and healthy (perhaps newly drawn?) boundaries are factors. (Raise your hand if you’ve been eating and exercising radically differently.) So is assimilating the tilts in perspective and recently changed conditions.

Wild cards are definitely in play, too. Even if you’ve been consciously working toward (or asking for) a particular, practical development, it comes with a twist – in timing, in direction, in form, in your attitude toward it. Consider the Uranian element a safety valve for Piscean waters, a mechanism to yank us free from situations and feelings that are detrimental to us (even as we hope against hope that they aren’t).

The machinations have a fated feel. The Pisces Moon and Saturn in Capricorn are pointing right at the North Node in Leo, in a configuration called a yod or Finger of God. The grounding power of emotions combines with the stability of incremental progress toward practical goals (with a stroke of Uranian genius) in a message we’ve heard earlier this summer: this way to the future. This way to shining brighter and being more your own self. (Perhaps the formula for success is finding common ground between your emotional and physical structural needs?)

All of this comes with a fierce imperative to focus. The two planets of desire and money, Venus and Pluto, are in a tight square, which brings issues related to them (and also triangulation) to the surface and demands action. The aspect is a convenient, timely and efficient clean-up helper for the grand earth trine. Aiding the effort is a sextile from expansive Jupiter to Pluto, which facilitates deep and thorough cleaning.

The summer has brought abundant opportunity to revisit the past and to say many a goodbye. In the wake of that, this square forces the questions: What do you actually want? What do you actually value? This square adds a scalpel’s touch to the releasing properties of a Full Moon. Now that new situations are emerging, which of the old still have meaning? Which are taking up room? Venus and Pluto’s demand encourages cutting away what you don’t value or want, to make space for what you do.

Pay attention to how you feel. And to whether what you feel belongs to you or someone else. Strive to be in the water but not of it. And make space in your heart. Ruthlessly, lovingly.