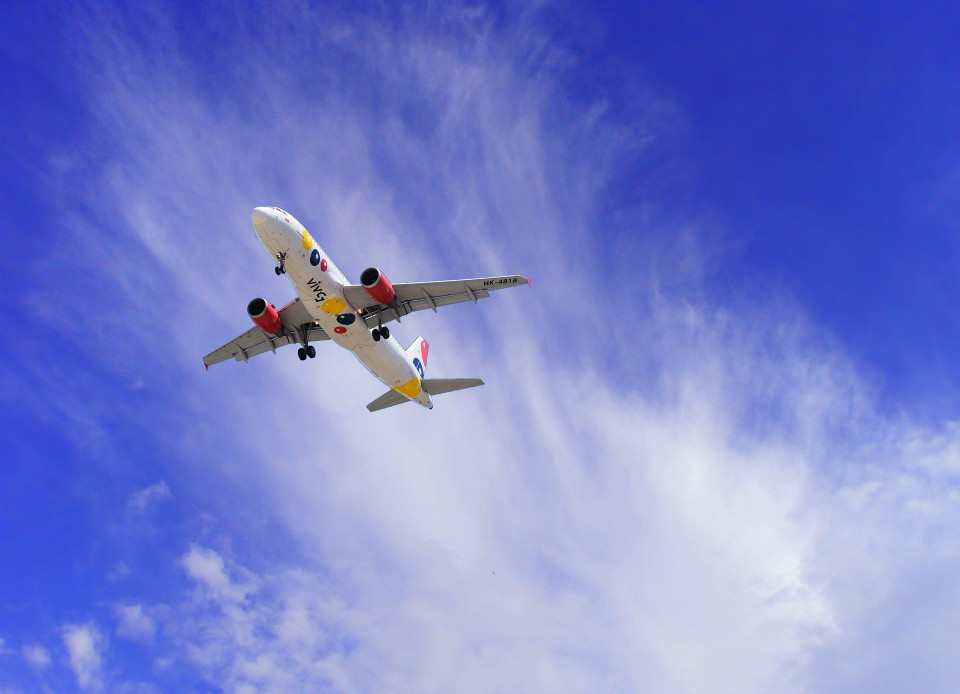 We’ve been getting our act together and now we’re taking it on the road. August’s Leo New Moon moves us from all we’ve learned recently into a dramatically upgraded experience of life and expression of ourselves.

“Move” may be too mild a verb. Catapult is more like it. Or skyrocket. It may take months to grasp exactly where we’re heading, probably not till early next year. Still, it’s impossible to miss the sensation of rapid movement – and a decidedly different phase of life.

This New Moon is a solar eclipse, which supersizes the reach and phase-starting nature of the event.

It works like installing an upgrade to a computer system. Open programs close, then the system shuts down and works its installation magic out of sight. When the system reboots, the upgrade is in place and some of the previous programs are gone.

This means goodbye to some of what (and who) used to be part of your life, and hello to situations that you may not yet see.

It is the next-to-last eclipse in the Leo/Aquarius cycle we’re been in since February 2017. The cycle began with revelations and chapter closings under a lunar eclipse at 22 Leo, just a few degrees away from this month’s eclipse. You may find a connection between developments from that time and this month’s moving on vibe.

You will definitely find connections to the recent past. As the last of the summer’s three eclipses, the Leo New Moon is operating as a cosmic clean-up batter, coming into a game in progress to knock all the runners on base home.

August’s eclipse has a different personality than its two predecessors. It lacks the gutting Plutonian edge of July’s Cancer solar eclipse. And unlike the Aquarius lunar eclipse, disruptiveness is not at its core – although it is still an undercurrent.

Instead, the Leo solar eclipse has a decided conscious, intellectual, strategizing streak. The New Moon is conjunct retrograde Mercury, which pulls in revisiting and rethinking the past, the old friends and old parts of ourselves that have resurfaced, and also however we’ve been dealing with discoveries, old business and, of course, snafus in communication, technology and getting around.

The Sun, Moon and Mercury are also conjunct the asteroid Pallas Athena, who fuses them with a woman warrior’s touch: wisdom, the ability (and bent) to plan, and battling using intellect instead of a sword.

The line-up has us looking over our shoulder, or at least being aware of what’s behind. (Feeling older and wiser may be a theme as well.) The stellium helps us consciously discard old thinking and radiate our true natures more courageously and naturally. And it may deliver the mental wherewithal to boldly go where we have not gone before.

Some adjustment is still in order in the wake of recent changes and deaths that have cut away at our roots.  We’re making choices about where we place and how we interact with power, with the cosmic suggestion we claim our own. (That’s shown by the New Moon’s inconjunct to Pluto.) But we’ve been through the worst (for now), and we’re taking off with drastically lightened baggage.

Back to the streak of disruptiveness: This solar eclipse still has potential to jar, disrupt and rain down unexpected change. Departures are always part of any eclipse (since a light is darkened). This one has the undercurrent of aggressive Mars traveling in a square to volatile Uranus.

Their conflict is larger than the two of them right now. The Nodes of the Moon are involved. Mars is near the Moon’s South Node and kicking up dust from the past. Opposite him, the North Node in Leo is pointing the way to the future (which involves letting more and more of yourself come out and play). Both ends are bearing down on Uranus, who is monkey in the middle and being pressured and triggered from both directions.

A lot is breaking. It has to. Right now, lingering holds on the past are up for shattering. That’s not just because Mars is still hanging around the South Node, but because he and Uranus are both retrograde and strewing our paths with retrospection. Mars has been retrograde since the end of June, while Uranus is a recent addition to the summer’s pile-up of retrogrades, which he joined August 7.

Breakage and disruption will date back all over our timelines, but specific recent dates light up for everyone. The squares between Mars and Uranus were exact on May 15 and 16 and again August 1, and Mars will be activating the May squares midmonth. Will this bring do-overs? More to the story? Sharp breaks from the past? All are possible.

Get out your pencil and prepare to connect the dots. Watch for more after Mars goes direct at the end of August and reactivates the May 15/16 degrees. then squares Uranus again throughout September. The scope of the story may not become clear until Uranus turns direct next January 6 – which is, in a spectacular instance of cosmic coincidence, Epiphany in several Christian church calendars. (There is, of course, no such thing as coincidence.) The date also coincides with next next eclipse (which will be at 15 Capricorn), Andrew Ifandis of Cosmos of Astrology points out.

Learn more (a LOT more!) in my Uranus in Taurus guide

We will get one solid marker this month. The pressure on Uranus isn’t birthing chaos for its own sake. It’s also birthing innovative and solid structures, commitments and ways of being. Saturn, lord of order and responsibility, has been teaming with Uranus since the cosmic wild card entered Taurus in the middle of May, and the pair perfect their one and only exact trine on August 27. (My Saturn & Uranus guided visualization will help.)

A palpable – but not oppressive – air of fate hangs over this eclipse. It’a lovely and inviting, actually, and makes the journey all the more appealing. Venus, ruler of all we hold dear, is enjoying the cooperative opportunity aspect of a sextile to the North Node of destiny. Their contact is opening the doorway to the future. Something you value, or someone you desire, may beckon you through it.

Make a wish as you walk through; a long-held dream awaits on the other side.  (My Star Pond guided visualization will help.) The beings in charge of it are boundless, optimistic Jupiter and magical, otherworldly Neptune, who’ve been encouraging dreaming big all year long. Their final exact trine takes place on August 19. Jupiter is squaring the Moon, mushrooming Leo’s dramatic flair to outrageous extremes. Don’t let the opportunity go by. Who and what has place in your heart, as you fly off into the great beyond? Check your wish list and offer boarding passes.