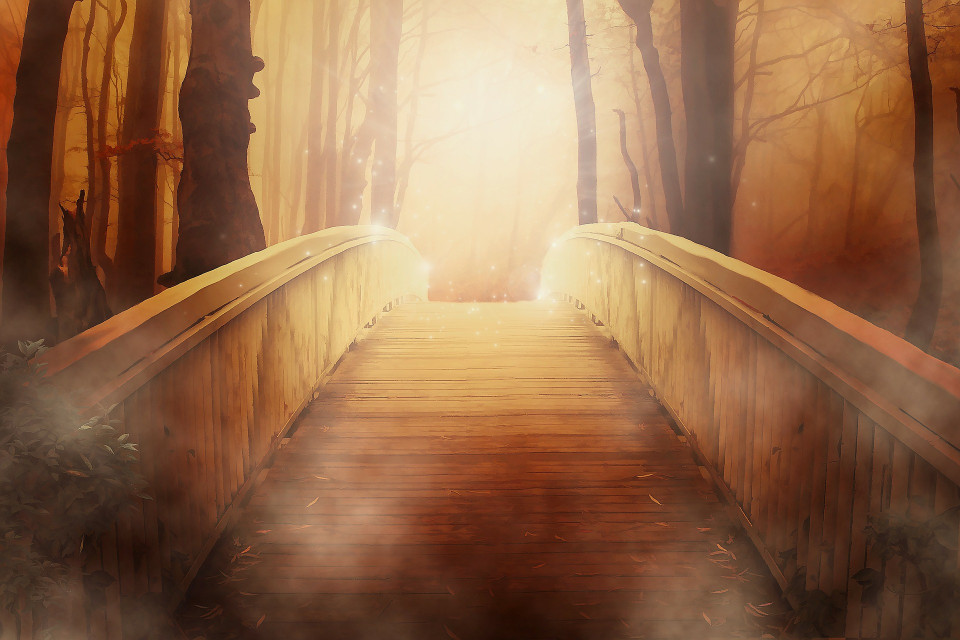 Now we’re getting somewhere. That thought will be crossing your mind again and again this August.

Chaos is still with us but so, increasingly, is a new trend: things making sense. Puzzle pieces are rearranging themselves into recognizable pictures. Retrospection is yielding “Aha!” moments, followed by action plans, followed by action. Hunches, coincidences and wish fulfillment are beaming down in a magnitude of magic. And impulses that have been building for a long, long time are finally moving from wishful thinking to real world, tangible form, structure and commitment.

Two undercurrents run thoughout all this: a pile-up of retrogrades, and a general atmosphere of sociability.

The blast-from-the-past vibe of July continues all month, thanks to an uncommonly large number of retrograde planets. Revisiting, rethinking and repairing are a way of life, especially from August 7-18 (one half of the month!) when everybody but Venus and Jupiter is retrograde. (He finished his backward journey last month, while she’ll get hers in October.)

The pair that will affect you most noticeably is the dual backward action of Mercury (ruler of how we communicate and get around) and Mars (ruler of how we get things done). Make allowances for snarls, delays and breakdowns in transit, machines, technology, tempers and plans. Safeguard your sanity by approaching surprises and snafus as chances to rework, fix or reorganize. Don’t be surprised if the process takes you again and again into yourself as you figure life out. That’s the ultimate point of focus for the pile-up.

Breakage kicks off the month, when aggressive Mars squares volatile Uranus and turns blast-fro-the-past from concept to physical reality. Events of mid-May come into view at August 7, which starts a nearly even-month retrograde for Uranus ’ nearly seven-month retrograde. The first phase, from now into November, directs attention to the switch that went down May 15 and reprogrammed our experience of physical reality. (Learn about it in my Uranus in Taurus guide.) Mars reactivates that switch August 14 and 15th, awakening issues and triggering epiphaies and do-overs.

The sensation of constantly looking over our shoulders abates somewhat when Mercury stations direct August 18. It will not disappear, however, until Mars wraps up his retreat August 27.

Social interactions have more than a fighting chance for civility and gracious words after Venus, goddess of love, money and beauty, arrives home in Libra August 6. Back in vogue: greeting cards, making nice and lingering in conversation at the dinner table.

Watch for an easy flow in relationships around August 7, when she trines her champion Mars. Want something (someone)? Court your target. What your heart desires, your will is inclined to fetch. Walls appear when she squares order-loving Saturn August 9. They might take the form of a “no,” or a “not yet,” or a demand for a prerequisite, or even a commitment

Shifts in relationships (or our approach to them) are the backdrop for the summer’s final eclipse, the New Moon in Leo on August 11. Endings and door-closings were hallmarks of July’s events, the Pluto-enhanced Cancer solar eclipse and the combustive Aquarius lunar eclipse. While more departures are a given, this new moon on steroids has a more noticeable future-ho! streak. It is installing a new operating system, with increased self-acceptance at the core. Leo’s look-at-me streak is at maximum, and the volume is at 11 with retrograde Mercury squaring bigger-is-bigger Jupiter.

Stairway to Heaven? Highway to Hell?

We’re at peak intuition, phobias, imagination, irrational optimism and outright magic as the year’s energetic bridge locks in for the final time August 19. It’s the trine between Jupiter in Scorpio and Neptune in Pisces, which has been linking the lowest and highest parts of our being. These two planets have been traveling with an open channel all year (the last exact moment was May 25). It will slowly lose power as they drift apart, and will never be available in this form again in our lifetimes. Tap into it; work it; ride it. Dream ridiculously, outrageously, absurdly huge, to the point of laughing at yourself. And follow your intuition; it will take you where you realize you need to be.

The water bridge leads us to the Sun’s annual entry into Virgo (August 22) and a special, long-awaited event, a grand trine with Saturn and Uranus. They’re unlikely collaborators, being the lords of order and disruption (okay, let’s say…innovation). Yet they’ve been teaming, first as traveling buddies in fire signs last year, igniting impulses to Do Something that wasn’t quite possible then.

Since then, both have entered earth – Saturn in his home sign of Capricorn last December, and Uranus in Taurus May 15. They’ve been traveling in team formation all summer. Last month, Venus in Virgo formed a grand trine with them and gave a taste of what could be possible in physical reality. Circumstances are now ripe for last year’s fiery impulses taking physical form, finding containment and structure and, via the Sun, becoming a part of our lives.

Blooming day is August 25, where Saturn and Uranus perfect their trine, but the manifesting could happen as the trine is building. This is why you dream big: you’ve been watering the ground where this marvel blossoms. It may not look like what you planted; it may not develop in the way you thought. (Because, Uranus.) But it’s solid and real.

We have to make room. As comic Stephen Wright once observed, “You can’t have everything. Where would you put it?” Assistance comes with the Pisces Full Moon the following day, August 26. Sensitive as it may be, it nonetheless takes a scalpel to hearts and desires and pares them down to the ones that really matter. Goodbyes result, but so does space for the grand trine’s gifts to grow and flourish.