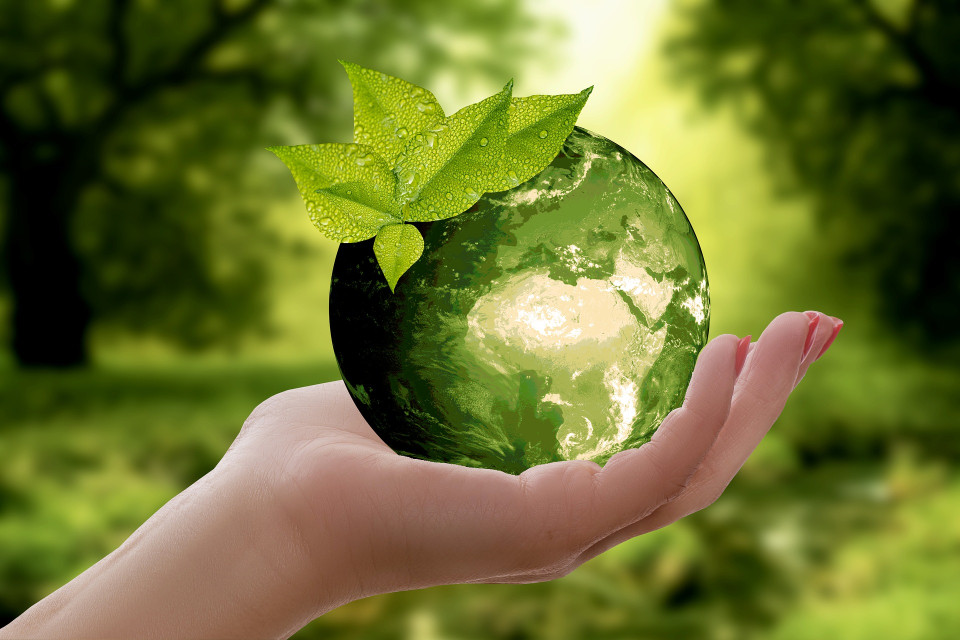 The Taurus New Moon invites us to savor the sensuality and physicality of existence. If only it would allow us to mosey over and sample them in our own sweet time.

Not this year. We’re catapulted onto solid ground with a blast fit for a space capsule reentering earth’s atmosphere for landing. Or a cyclone dropping Dorothy’s farmhouse onto a Technicolor terrain unlike any she’s seen. (Not to mention, on top of a witch, a symbol that might become relevant.)

This Moon’s energies are uncommonly highly charged for the sign and allow little chance for snoozing or otherwise missing the excitement. They may, in fact, send us running in search of solid ground. Or hugs. Or bread and chocolate.

The propelling force is part of the chaos that ushers in this New Moon, which doubles as a goodbye party for Uranus in Aries. The cosmic rebel, awakener and liberator has been in Molotov-cocktail-throwing mode since he entered the sign in 2010. All his disruptive, awakening and liberating propensities are at max and beyond as he wraps up his time in Aries.

He’ll be back late in the year for an epilogue, but this moment is the grand finale, encapsulating what the past eight years have been about and blowing up remaining tethers to previous ways of being.

That’s why the atmosphere has been so crazed, faster-than-fast paced and littered with broken glass, lightning bolts and whiplash-inducing news drops, messages and epiphanies.

Thought life couldn’t get more crazy? Think again. Uranus’s exit begins with a conjunction to Mercury, ruler of what goes into our minds and out of our mouths, as well as how we get around. It’s the meeting of two cosmic tricksters, crazy uncle and wily nephew, blowing our minds, exploding our perspectives and, amid the hubbub, birthing genius and innovation. The planets’ conjunction is exact on May 13, two days before the New Moon, and continues with a meeting by declination on the 16th, the day after.

The New Moon comes amid this, with the big bang, the explosion that shoots the capsule into reentry, the cyclone that uproots and swirls and transports us all: the tight action-demanding square between the two most fractious forces in the sky – Uranus, current star of the show, and Mars, ruler of our drive and action and, let’s not forget, the god of war.

It’s as if they’re using each other as a push off into their next tours of duty. This contact would be powerful at any degree; coming at the very end of the signs intensifies the shove. (Mars is at the last degree of Capricorn, where he will return late this summer during his retrograde, and on the verge of Aquarius, where he will spend most of the rest of the year. )

Destination: land is set by an easy flow between the Moon and Mars. Both are focused and insistent, from recent contacts they’ve had with the clarifying scythe of Pluto, lord of all that lies beneath and cosmic agent of unavoidable change. (And they could end something — like dropping a house on an evil witch.)

The linkages serve as the benediction after a graduation ceremony, with the Moon and Mars escorting us out of the Uranus in Aries era, and the upheaval he kicked up with Pluto from 2012-2015. Time to move on; time to move into the physical constructs that now exist in the wake of – because of – that upheaval.

We land in them not four hours after the New Moon, when Uranus moves into Taurus and his electric, disruptive energy takes on the trappings of the slowest and most concrete of the earth signs. Most of us have not lived through this odd couple, because Uranus hasn’t been in Taurus since the beginning of the 1940s.

We have all been living through the build-up, though. Uranus in Aries, especially with his aspects last year, has been firing up a drive toward self-actualization (be who you are; be all you can be). He’s been preparing us for where we find ourselves now.

Take it in (once you catch your breath and pull yourself up). Take it in with all your senses. And set your mind and intentions for what you would like to have grow in this new terrain.

No falling back on the usual list, either. You are in a new phase and a new world, and they require new approaches.