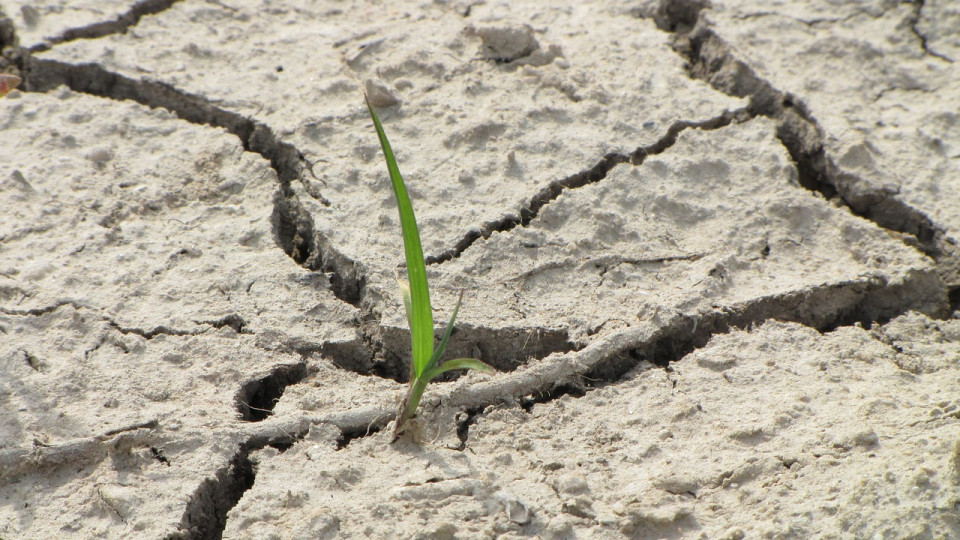 April showers bring May flowers, so the saying goes. It’s true this year, except the downpours are more lightning than rain.

Yes, more complex energies are upon us. Some come with gear shifts. Some take us back to old territory for do-overs, discoveries and finishing lingering business. Some – ok, most – lead to next stages in the various stories that have been unfolding.

A powerful stroke of cosmic clockwork launches the action – or seeming lack of it. The fastest and slowest influences in the sky meet on April 2: Mars, cosmic first responder and ruler of our drive, and Saturn, planet of adulting. Their teamwork signals movement with marathon-running pacing (no matter how forceful or impassioned the first strike), progressing slowly and steadily for a long time to come, on territory where tectonic shifts occurred in 2012 and 2013.

Much of the month is retrospective, taking us back over territory we’ve recently trod. The reason is that April has four retrogrades, though not all at once. Keep your schedule loose (or, at minimum, your attitude about it) and be on the lookout for details and opportunities to redo, fix or finish.

Thoughts, conversations and travel remain minefields and causes for anger, outbursts and misunderstandings with Mercury retrograde in Aries until the 15th. Moments of self-understanding launch the month (Mercury’s in a super-conjunction with the Sun from April 1-4), coupled with extraordinary forcefulness, demands for action and verbal blows against the established order, if not the empire (as Mercury squares Mars and then Saturn). Watch for further information follow-through once Mercury goes direct and butts up against Saturn again, on the 25th. (Read more about Mercury retrograde in my guide at OM Times.)

Issues of responsibility, commitment and accountability are coming up for review after April 17, when Saturn makes his first retrograde since entering his home sign of Capricorn last December. This turnaround may result in a slower than slow pace, like paint drying.

Pluto begins his annual retrograde on the 22nd, also in Capricorn, and bringing deeper exploration of structural changes into the mix. Throughout it all, Jupiter continues to backtrack through Pluto’s sign of Scorpio, penetrating murky depths and expose rot, corruption and abuse of power. (The #metoo, #timesup and #neveragain movements are not going away.)

Mid-month brings chaotic, disruptive and energizing activity. The starting bell sounds on April 15 with Mercury stationing direct at the Aries New Moon, which is conjunct radical change agent Uranus. The first new moon of the spring comes with a blast of life force that signals a break from the way we’ve been, and how.

A follow-up signal blares on April 16, when Chiron moves into Aries. Chiron has been in Pisces since 2010, stirring wounds of interconnectedness and illusion of separation. (Perhaps an epidemic in empathy-deficit has caught your attention?) The shift to Aries will take us from sponging up the pains of humanity to free agent status. That has its own set of wounds, which we’ll be exploring till 2027, except for Chiron’s last pass through Pisces, from late September this year into February 2019.

Monitor your body and emotions and especially the tenor of your interactions and the news. The first few days of Chiron in Aries will not sit well. Venus is still lounging in her spring home of Taurus, and our social dealings are in the mode of preferring stability and reliability over excitement.

The most fevered moment may be when the Sun passes Uranus on April 18, on the way into Taurus. Personal liberation is at hand, though with Uranus in the picture it will come unexpectedly and in a way no one could fore see.

Everything loosens and lightens when Venus moves into free-footed Gemini on April 24. The general mood turns to chattiness and diversions and likely even fun.

Milestones of forward movement are likely through the month. Commitment or putting form on a situation comes when Venus trines Saturn on the 7th. Desires fly into motion when Venus trines Mars on April 11. They loom large and intensify when the love goddess opposes Jupiter and trines Pluto April 17th. (Triangulation and phobia alert!)

Our footing stabilizes and we embrace command over ourselves by the month’s end, when the Sun trines Saturn on April 29, at the Scorpio Full Moon. Mars is conjunct the Moon’s ruler Pluto. Cosmic clockwork is chiming. Monumental, penetrating, evolutionary forces are at work. It may be scary; it may bring out courage you didn’t know you had. Resistance is futile.