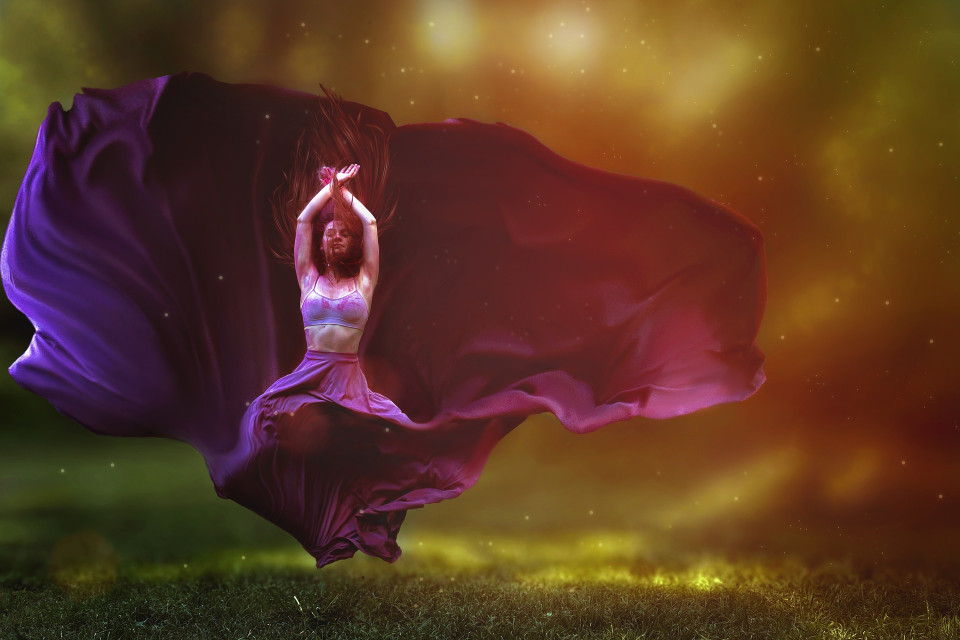 March takes us from fog and water to steam to fiery life force fit for the beginning of spring.

Felt stuck? Weepy? Unmotivated? You won’t for long. After a short, slow start, we’re moving from the daze and confusion of January and February into action mode.

But first, the weirdness hits critical mass, and the skies throw down a lifeline of rationality and sane living, with the Virgo Full Moon on March 1-2. Watch for extremes: Exercising logic and responsibility may be the way out of the fog, or the fog may overtake and muddle our brains. Either way, hair-trigger responses are likely. (Read more in Astro-Insight for the Virgo Full Moon.)

Love goddess Venus, ruler of relationships, money and creativity, leads the way. In March’s first five days, her swan song in Pisces has desires mushrooming and intensifying; loving words and thoughts flowing (many telepathically), and ancient, bittersweet pangs overtaking us.

We’re all shaking off water like drenched dogs come March 5, when interactions, desires and communication come alive. Venus and Mercury both move that day into feisty, fiery Aries, which will up the activity, pace and noise level. So much for wistful longing and wishful thinking; these shifts trigger leaping, pouncing and other raw, instinctive activities. Venus is in huntress mode, Mercury is making like Captain Kirk, and neither is inclined to wait for anyone or anything.

The need for more definition hits relationships and agreements by March 13, when Venus and Saturn demand commitment (or say no), while hearts nervously, hungrily ask for more.

Water and likely weepiness come back into the picture on the 17th, when the Pisces New Moon stands with Chiron, embodiment of our abiding wounds, and refreshes those ancient, bittersweet pangs from early in the month. Wallowing isn’t likely, at least not for long. On the same day, Mars moves into slow and steady Capricorn, cloaking motivations and actions with business attire and long-term vision. Time to suit up, show up and be the adult in the room that is your life.

Minds and hearts, messages and relationships, clear, bold statements of desire abound when Mercury and Venus meet on the 19th. They’re doing the same by declination on March 27, which creates a protracted super-conjunction carrying their energy of merger (you want it; you speak it) through the intervening days.

Their combo is still blazing at the equinox, on March 20, and burning into the chart that will color the entire spring. Even as they move into other signs, impulsive, desire-driven communication will be running as a background program until the solstice.

Backtracking, do-overs and snafus aplenty enter the picture when Mercury stations retrograde on March 22. His first retrograde of the year continues till April 15. Since he’s in hot-head mode, the potential is high for snap judgments, misunderstandings and misinformed outbursts.

Tricky energies inaugurate this retrograde: rash demands, succumbing to obsessions, compulsions and triangulations (if you’ve been hiding that…watch out), and pushing for our way despite our better judgment. Something’s gotta give, and that happens by the 29th, when Venus and Uranus meet in a super-conjunction. Watch for epiphanies of the heart: Breathtaking breakthroughs and changes will erupt, in perspective, desires and relationships, seemingly out of the blue but actually long in coming.

She’s happy with the changes. So are we. The month ends with the love goddess in her sensual home of Taurus, a temple to physical delights, while the Full Moon takes place in her other, relationship-focused home of Libra.

That sign may love sweet words, but Venus in Taurus wants tangible proof, close enough to touch. As the Libra Full Moon lights up the condition and quality of our connections, the status report won’t be an intellectual exercise. With cosmic lovers Venus and Mars in earth signs, we’ll be settling in with companionship and reciprocity by our side, concrete and for the long haul.