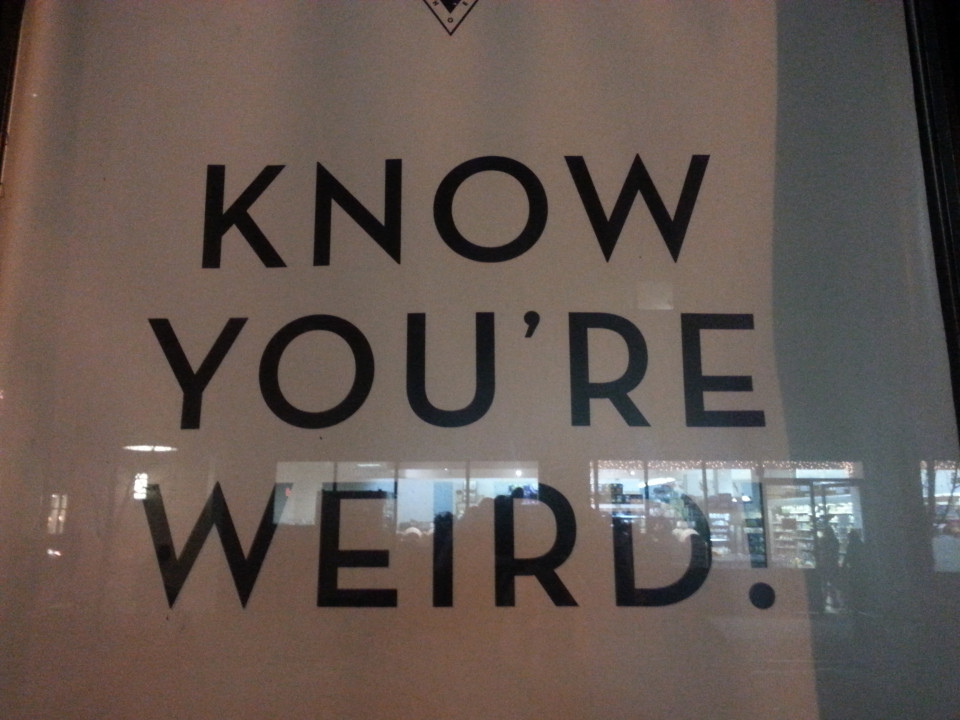 February’s Aquarius New Moon is the propulsive event of the month. It’s not merely the launch of a moon phase, but a dramatic and exciting blast-off into realms unknown.

We’re leaving the jackhammered terrain of the past eight years at last and making something quite other of our lives. And while we each have an individual role and journey, we’re not necessarily traveling alone.

This New Moon is a solar eclipse – partial, and visible in Antarctica and South America. It’s the next big whack on the cosmic reset button in direct response to last August’s total solar eclipse at the end of Leo.

This New Moon is almost exactly opposite that media event and yet is taking place without fanfare, befitting the difference between the two signs: attention-loving Leo and Aquarius, who prefers being off by itself doing its own thing.

That’s your focus now. Look at the past six months in terms of comfort with your uniqueness. How has your understanding of yourself grown? What have you embraced more fully? What characteristics, activities, talents have you come to appreciate and allowed to come out?

Prepare to learn more – and share. Thinking, messaging and talk-talk-talking are core to this event.

An Aquarius Moon runs to the intellectual, and this one has an extra dose of that, since it has the company of Mercury, messenger of the gods and ruler of our information flow.

Data is flying at supersonic speed, and it’s hardly traveling safe, familiar or predictable territory. This Moon comes with a whack on the side of the head, knocking loose new perspectives, or unexpected information, or a plot twist that changes everything, or a startling aha!

All are at our disposal with the Moon’s ruler Uranus (Mercury’s higher octave, or genius uncle) in an assist aspect to the Moon/Mercury conjunction. Brilliance is on tap, wth the subtlety and light touch of lightning.

Some of what it is targeting is the upheaval of the past eight years, while Uranus has been traveling through Aries. Since this is the last time that Uranus will be in Aries while aspecting an Aquarius New Moon (he moves into Taurus in May), wrapping up overtones are likely in the news that breaks. Something could make sense now in a way you would have never foreseen.

Notions of relationship, and specifically committed partnership, are in the mix. The asteroid Juno, guardian of marriage, is between Mercury and the Moon, with Hygeia, goddess of health, leading up the rear. Unconventional and healthy ways of relating are probable outgrowths, and relationship shifts that have been brewing could suddenly lock into place.

Make an overture; follow a conversation when it opens and prepare to be surprised. What you thought was a given may go out the door (solar eclipses do trigger departures). Or a situation that’s stalled and stumped you could awaken in an instant. Containment, limits, structure and commitment are in the air, smiled upon by a sextile between love goddess Venus and Saturn, ruler of order.

Dream big; dream wild; and strap in tight, because once ignited this energy can and will travel far. Supersizing the action and the noise level is expansive Jupiter in Scorpio squaring the New Moon party.

Watch, too, for disorientation as we fly through the skies. Fogs and clouds and mists cloak our trajectory, with action hero Mars squaring Neptune, ruler of transcendence and illusion. Those wisps quickly permeate our minds and information flow; Mercury is diving into Pisces two short days after the New Moon.

Hang onto Aquarius’ famous detachment and don’t fall prey to the vapors. Instead, use them as rocket fuel to shoot you toward parts unknown. (And know that intuition, guidance and inner knowing will take over the navigation.)

The “unknown” part, by the way, is that only to our conscious minds. Where we’re heading is in line with the bigger picture, and the bigger path. Mars is fueling the North Node in Leo.

Just like the Tesla Starman, we may be aiming for Mars and a wild card element could send us into the asteroid belt. No matter. We’re heading exactly where we need to go.