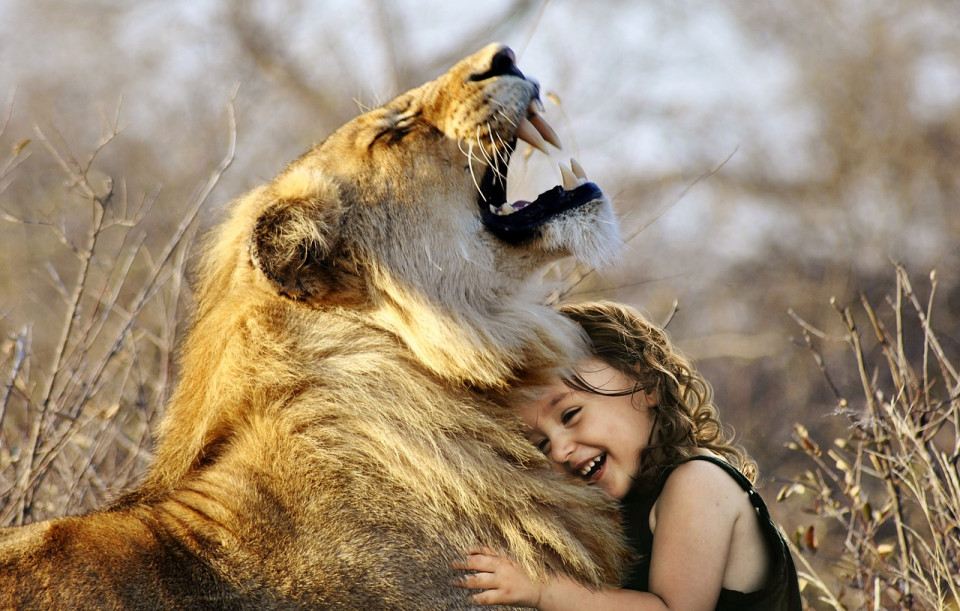 Ready for some productive drama? Feel it building? You’re under the influence of January’s fiery Full Moon in Leo, the sign that loves attention and knows how to get it.

And does this one ever deliver. Like the Cancer Full Moon that rang in the year, this is a supermoon, with the Moon at its perigee (or closest position to earth). The second in a month means it’s a blue moon, importance that is more poetic than energetic.

It does have an energetic as well as visual reason for looming large, though: It’s a total lunar eclipse, lacing the emotional escalation of a Full Moon with life-altering revelations, chapter endings and departures.

This one is revving up issues of validation and self-actualization that have been sparking for the past year, since the current eclipse cycle began on the Leo/Aquarius axis.

The total lunar eclipse will be visible from western North America, Hawaii, Australia and eastern Asia, but we’ll all be feeling it. It’s the first eclipse of the year, as well as the first since last August’s powerhouse total solar eclipse at the end of Leo. That one hit the reset button, and how, in our ongoing quest to harmonize the competing questions of how does my light stand out vs. how does my specialness fit within the collective.

How brightly has your special spark grown and spread since then? We have hit a measuring point, and each of us is receiving an emotional progress report. Who fans your flame? Who grows from it? Who doesn’t see it or, worse, is trying to put it out?

Answers are roaring to the surface and reshaping our lives. See if you aren’t less and less inclined to let anywhere close who does not appreciate you, and more and more inclined to play with people who get, share and fuel your spark. Watch for this playing out all around you, too, even in usually mild-mannered people. Leo is egoistical (and sometimes egotistical), not to mention courageous as can be.

Issues of values, nurturing and nourishment – and most of all, women – run through the drama. The Moon is conjunct Ceres, the goddess of grain, whose rulership includes motherly love and relationships. That pair is conjunct the Moon’s North Node, representing the path of destiny (individually and collectively). This Moon’s emotional eruptions touch on how we give and receive love and feeding, and the direction of our evolution.

Don’t overlook the nature of this sign’s power animal: the loyal head of a pride, and instinctively protective of its members. If someone you love is under threat, you will fight for him or her. (On a mundane level, watch for feedback on how we treat children socially and politically. Food stamps may also be in the news.)

Adding to the gynocentric focus, the Moon is opposite Venus, goddess of love, relationships, creativity and all we value. She is between the South Node in Aquarius, representing the detached mode from which we are all moving away, and Juno, the goddess of marriage. The role of women, the feminine, the wife; our approach to committed partnership: all are ballooning cartoonishly large now, with the Moon, Ceres and the North Node calling for an evolved, more nurturing paradigm. (#Metoo and #TimesUp are bound to dominate the news.)

Compassion and empathy enter into the mix, with an inconjunct between the Moon and transcendent Neptune calling for adjustments. Expressing higher, more loving qualities could be a fix – but with Neptune in the picture, the areas for adjustment are just as likely to involve victimization, delusion and deception.

We may well tackle them, though. Our masculine sides have the wherewithal to rise to the challenges. Cosmic first responder Mars is in a growth aspect to Saturn, ruler of order, the status quo and the patriarchy. We’ve already evolved to be able to take action, to move toward goals and structures with room for all the dictates of this powerhouse Full Moon: Expressing ourselves more fully. Fighting for what (and the ones) we love. Realigning the feminine.

It’s a process that plays out into next year. The next stage, a catapult forward, comes with next month’s Aquarius New Moon, the solar eclipse at the start of the Chinese Year of the Earth Dog.