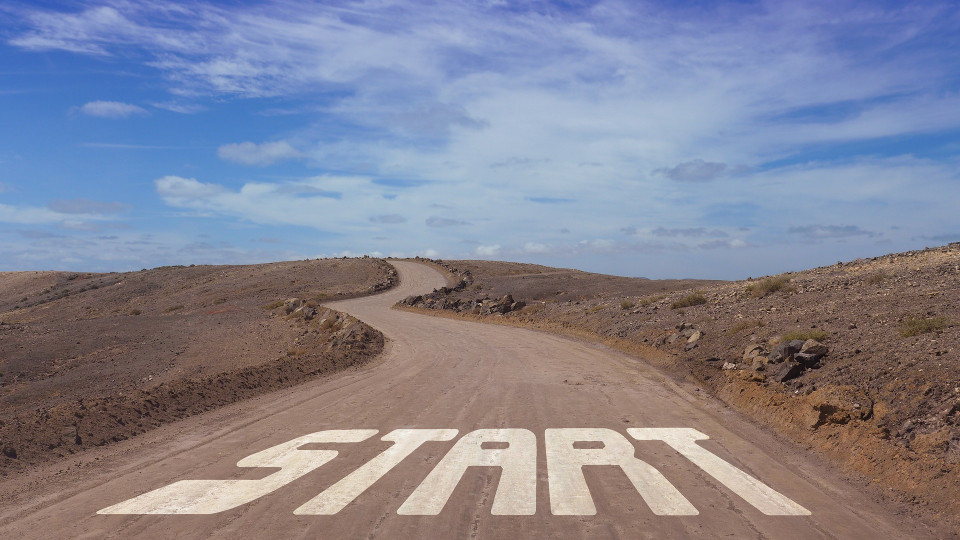 The Capricorn New Moon signals it’s time to get real about what we’re building in our lives. Intentions, goals, projects: all may be practical and calculated, but they have a decided emotional core, too. Our hearts and desires are, in fact, fused to them.

Venus, ruler of relationships, money and creativity, is conjunct the New Moon and putting everything we value into its mission. What that is – and that mission – have been undergoing significant evaluation, stress testing and streamlining in preparation for this event.

How Did I Get Here?

This Moon is a launch pad for impulses that have been coming online since its ruler Saturn entered Capricorn on Dec. 19: seriousness, maturity, personal responsibility, long-term vision, order. (Read more in my primer on Saturn in Capricorn.) They became personal almost on impact, when the Sun joined Saturn on the Solstice. They soon found their way into relationships and financial dealings, when Venus met Saturn Christmas Day with issues of reliability, durability and commitment.

All of it – desires, goals, relationships, money, foundations, everything – has been since stripped down, simplified and intensified, by the Sun and Venus meeting Pluto and his clarifying scythe on Jan. 9. The conjunction sounded a death knell for some and empowered what remained with tractor-beam attachment.

The Business of You

We come into this New Moon with fiercely redefined goals infused with desire and dediation. Now begins life as project management. You’ve defined the project and are ready to plan and begin implementing next steps.

The approach is business-like, but even free spirits are likely to welcome it. It’s hard to resist the force of six bodies in Capricorn (Sun, Moon, Venus, Mercury, Saturn and Pluto).

The emphasis is both grounding in the moment and promises we’ll get the outcomes we desire, if we only apply ourselves. Instead of resisting, we’re inclined toward diligence, seriousness, practicality and responsibility, with Saturn whispering wisdom and caution to Mercury, ruler of our minds and information streams.

The path ahead is step by step, inch by inch…but not without urgency and twists. The urgency comes from a sextile between the New Moon/Venus conjunction and Mars in Scorpio. Our drive is standing by to go after goals and desires, an attitude that invites putting goals into action. While a sextile is an opportunity aspect that must be grasped to activate, the subliminal stirrings of this particular configuration may well get us moving without hesitation.

Or conscious thought. Venus and Mars are the cosmic lovers, predisposed to engaging in a dance. That’s heightened by Mars being in the sign of sexuality and amped up by expansive, boundless Jupiter. The sextile offers a key to igniting relationships, even in the cold of Capricorn.

Adding to the urgency is a tight t-square from the Moon’s Nodes to Jupiter, who’s passing the pressure on to nearby Mars. Action, movement, progress; it’s time.

Twists are likely to take care of some of the Capricorn cold as well. They lessen the likelihood of all this goal orientation turning into drudgery or boredom. The unexpected is hardwired in the New Moon lineup, with the New Moon/Venus conjunction squaring the disruptive genius of Uranus in Aries. Breakthroughs and tweaks will further shape our project management. Uranian bolts could knock out an impediment, break a situation open or reshape a goal/desire/step into a form more appropriate for us.

The Capricorn New Moon is delivering the goal-setting and new beginning boost we generally feel at New Year’s. The Moon is also putting with reach the get-up-and-go to, well, get up and get going.

Your goals and desires are already firmly in your head and heart. Take a step, and then another, and work them.

“Whatever you can do or dream you can, begin it. Boldness has genius, power and magic in it.” – translator John Anster, inspired by Johann Wolfgang von Goethe