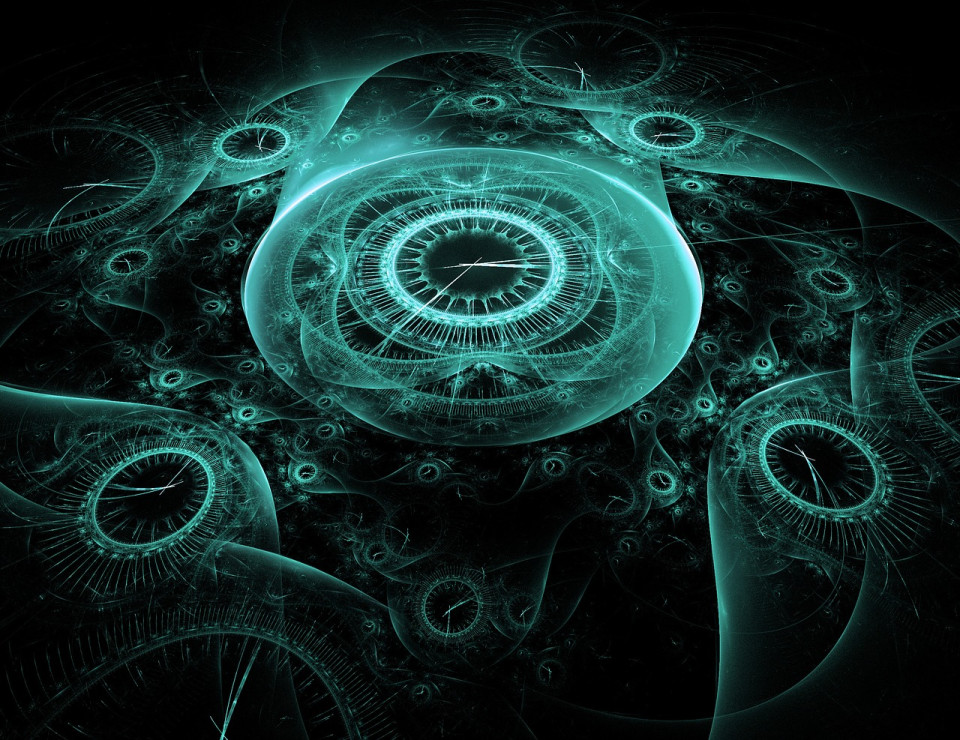 January is especially true to its namesake this year: Janus, the god with two heads, who looked simultaneously into the past and into the future.

The month is a lengthy and powerful process of understanding and clearing out last year, while setting and working toward new goals.

It begins and ends with Supermoons, which take the emotional tides of a Full Moon to larger than life extremes. The first is the largest Supermoon of the year, the Cancer Full Moon on Jan. 1/2, which christens the year with a emotional salt bath and encouratges lingering in it. It brings awareness of the reliability and sustainability of our relationships and desires, which fall across a spectrum from tangible and grounding to achingly out of reach. The waters link the depths and heights of our beings, a nonratiional navigational tool that will guide us into the fall. (Read more in my mooncast.)

The other bookending Supermoon is the Leo Lunar Eclipse on Jan. 31, which delivers an impassioned status report on how visibly and brightly we are expressing ourselves. It comes with revelations, departures and chapter closings. Some relate to last August (and bring more clearing out); most relate to who is and who is not capable of perceiving you.

Between those milestones, we’re in a gauntlet of clarifying, breakthroughs and gear shifts. The first week brings the whirring of cosmic machinery going back online. It’s allowing for movement and progress; though time is still crawling, it’s palpably crawling forward. Epiphanies abound on Jan. 6 (in a nice coincidence of the cosmos and the church calendar). Whether they’re surprising or unexpected or just a needed shakeup, they deliver  the incentive to reach for more, dive deeper and make daring, intimate connections.

Opening ourselves to wanting and having (not the same thing) leads to a monumental day of embracing desires and making them manifest. The powerhouse occurs on Jan. 9, when Venus, the Sun and Pluto meet in Capricorn, fusing the planets of mere mortal and primal desire and money and then fusing that combination to our core. This line-up strpis goals to the minimum and renders them nonnegotiable. We’re hardly pawns of greater forces in this, either; a Venus/Mars sextile creates openings for actively going after what we want.

Our thinking and information flow turn to the concrete and practical when Mercury enters Capricorn on Jan. 11, for a brief stay through the rest of the month. His matter-of-fact approach offers teady footing with relationships and agreements in a growth phase, after the 9th’s monumental developments.

Tweaking, breakthroughs and just plain breakage are possible Jan. 12 -14, as Venus and the Sun headbutt Uranus and his lightning bolts of radical change. Our hearts get very much on board, obsessively and passionately so, at the Capricorn New Moon Jan. 16, which is conjunct Pluto, lord of the scythe (and our deepest desires). Change is inevitable; resistance is futile.

Relationships and the atmosphere immediately lighten with Venus moving into the objective, friend mode of Aquarius on Jan. 17 and the Sun following two days later. Pair their big-picture perspective with downloads from above when Mercury sextiles Neptune on the 19th. The combo paves the way to massive refocusing, clarity and determination on Jan. 24, when Mercury takes Pluto’s knife to thinking and communicating.

Optimism and high spirits enter the scene in the month’s final week. Visions of bigger and better permeate thoughts and conversations as Mars enters adventuresome Sagittarius on Jan. 26, where he’ll remain through mid-March.

As the month ends, we’re still finetuning relationships and agreements, which have to make room for expansion as well as our true natures, the key theme of the Leo Full Moon. Amid the fiery, self-focused drama, Mercury takes off into Aquarius for nearly three weeks. His shift bodes well for rational conversations as the decidedly nonrational eclipse plays out.