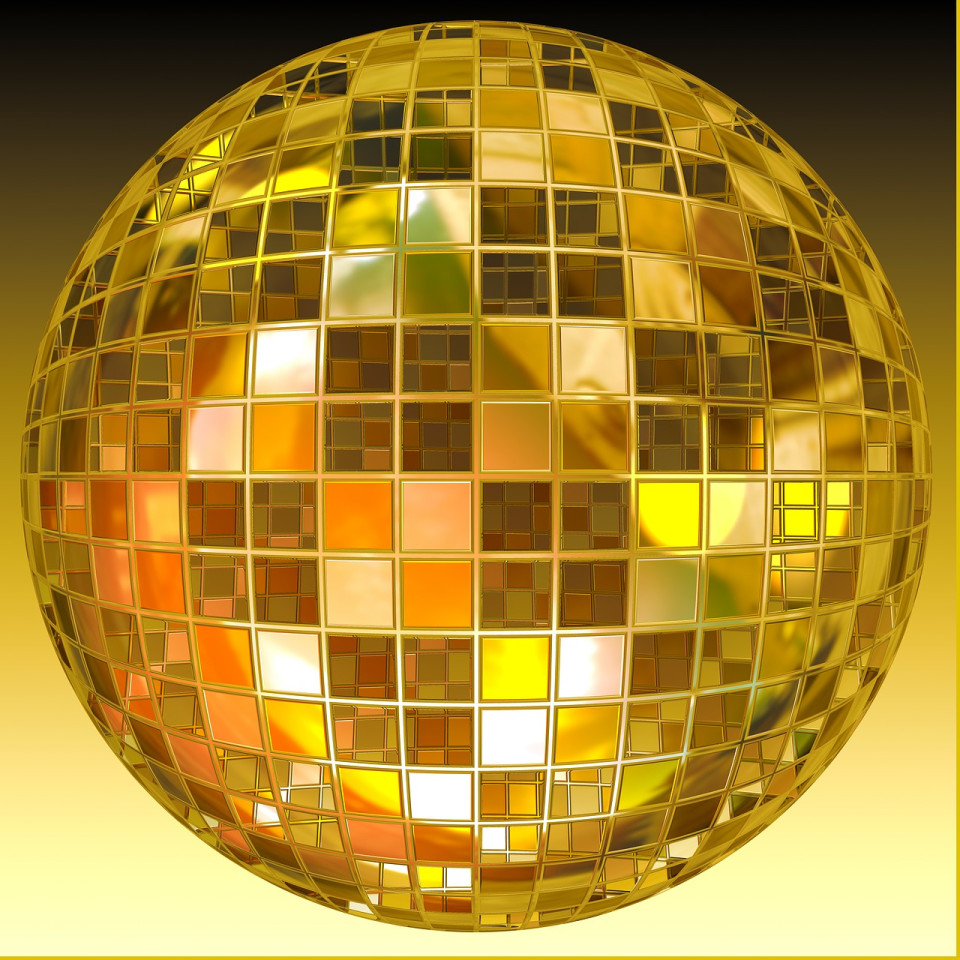 This year’s Sagittarius New Moon is a combination goodbye party and extravaganza of placing orders for the not so distant future.

It’s equal turns philosophical, serious, retrospective, optimistic and gung-ho for love and money. All of that is imposing, purposeful and larger than life, almost as if the proceedings are expanding across all time/space. Which they might be, given that the Moon is directly at the Galactic Center.

We’re simultaneously ending a major cycle, preparing for the next and letting our hearts run wild. Don’t waste this energy by holding back. Aim for the moon. Aim for the stars. Aim for your highest dreams. Then expand the vision even more.

The guest of honor is Saturn, who is wrapping up three years in Sagittarius and going home to Capricorn the next day. He has been applying order, structure and consequences to systems of thinking and beliefs, which have been simultaneously receiving blasts in the last year from radical change agent Uranus – who is also at the party. About which more in a bit.

Credit Saturn with the seriousness in the atmosphere, the air of “lessons learned” and the sense of endings amid the beginnings that come with every New Moon. He’s the closest planet to the New Moon, a position of honor that befits both his importance and the fact that he won’t be here again for some 30 years.

Attention will naturally turn to what you’ve done with your life since December 2014 – not so much what you have achieved or created, but instead: how your view of reality has changed, the role of concepts like “integrity,” “code of ethics” and “moral compass,” the extent to which you have taken responsibility for, or at least grappled with, the ramifications of the beliefs you espouse and, possibly, your attitude toward / participation in politics.

Expand your sights and dream bigger is one message of this New Moon. Its ruler Jupiter always likes to escalate the action, and he has a knack as well for silver linings and cause for optimism, good humor and outright laughter. Right now he’s opening a door with the other cosmic change agent, Pluto. They’re inviting even deeper structural renovations, in foundations, institutions, goals and concepts of security. (Really? More?) (Yes, says Jupiter: more more more!)

And speaking of more: a desire for that is burning on both the relationship and cash fronts. Venus, ruler of all we value, is also conjunct the New Moon.

She’s in Diana mode, shooting arrows through the Sun and Moon to Saturn at the end of Sagittarius. (Watch the numbers of women running for office turn into a stampede.) Those arrows are sending out the orders we’re placing.

They’re factoring in what you’ve learned in recent conversations, and information you’ve uncovered or figured out during Mercury’s retrograde. (The cosmic messenger is close behind Venus and tagging along with her to the New Moon party. )

Note what’s in your thoughts and beliefs, because her aim is true. Reframe negatives into positives: Instead of saying what you don’t want, articulate what you do.

As she hits the mark, watch for relationships and financial arrangements to take on more defined contours. Doubt that?  With the Moon in an easy flow with innovative, paradigm-busting Uranus, epiphanies and breakthroughs are popping.

Commitments are likely to grow out of whatever sparks, blossoms or firms up now. The proof comes when Venus and Saturn meet at the base of the Capricorn mountain on Dec. 25, with more to be revealed after Mercury goes direct and crosses the degree of this New Moon on Jan. 7.

Hesitant to allow yourself to want, much less ask? Push through. A square from the Moon to Chiron is stirring long-standing feelings of inadequacy and wounding, and demanding that we act on them.

A battered inner child does not need to be holding adult you hostage.Saturn will soon be pushing each of us to move into adult mode. Use this New Moon to lay a stepping stone – and Saturn does love him some stepping stones – and make peace with your scared and scarred little one.

Let that tyke join you in the visioning. Let him pick an arrow or two for Venus to shoot. Remember what you’ve learned in the past three years. Align your requests with that and let those arrows fly.

Background music ideas for the party

Learn more in my: