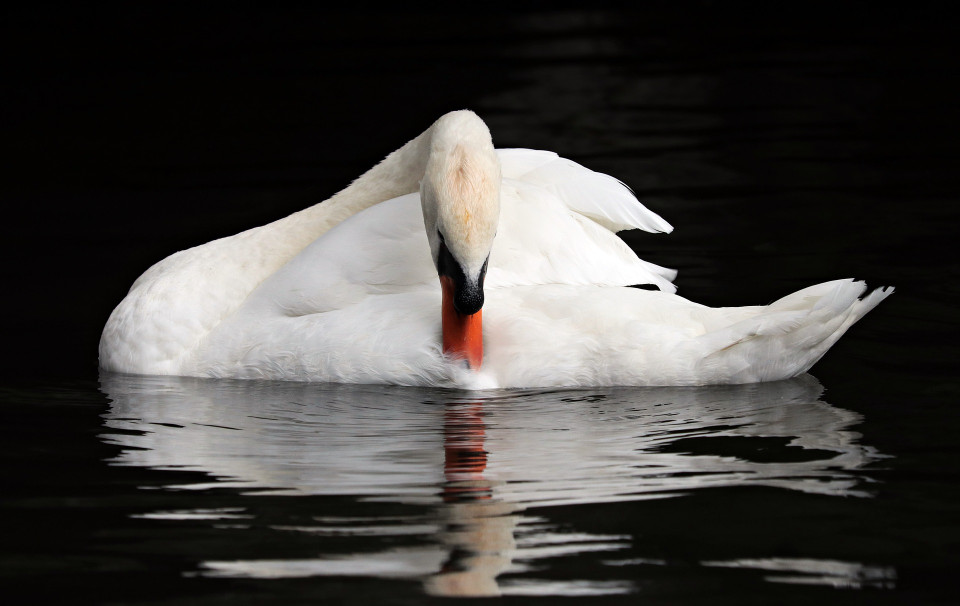 Relationships, agreements and social compacts are up for refreshing under the Libra New Moon — with some tweaks and twists specific to this year’s model.

The task of coexisting with others has undergone profound shakeups in the past five years. This Libra New Moon is a cosmic graduation exercise, with a not-so-subtle invitation to move into updated models for relating.

This is the last Libra New Moon in our lifetimes that takes place with radical, liberating change agent Uranus in the opposing sign of Aries. Libra’s natural balancing act has been complicated by the cosmic rebel’s journey through Aries, where he’s been igniting the role of the individual (and a heap of anger) since 2010.

Under his persistent barrage of lightning bolts, and pressure from an alliance of astrological influences, relationship and other ground rules have cracked open. Tolerating, putting up with, carrying the supermajority weight of a relationship, behaving a certain way because we were taught it’s necessary or required, downplaying personal needs or expression to keep a connection in place — all have been increasingly untenable.

Now Uranus is exactly opposite the New Moon, escalating competing impulses to be our unique selves and to be in relationship. The stand-off is a recurrence of the energy that crested and released at the end of September, when Jupiter wound down his year in the relationship zone by completing his last opposition to Uranus.

Now, as then, the opposition creates the tension of a stretched rubber band, pulled until it flies off unexpectedly. Something’s gotta give, and the form and timing are bound to surprise.

Surprise does not mean chaos, though. Nor unwelcome. It comes with the opportunity to bring structure, possibly commitment, to relationships and advance in a direction that smacks of destiny. The New Moon is sextile Saturn in Sagittarius and the North Node in Leo, a combo that amounts to a doorway — if only you will use it.

That doorway is significant. It is the grounding point in the loose grand trine connecting Uranus in Aries, the North Node in Leo and Saturn in Sagittarius, which wraps up when Saturn and Uranus make their final exact trine in November.

That free-flowing fire has been awakening self-actualization since the first trine occurred last December, and it’s only gained in fervor since the North Node and eclipses in Leo joined in this year. Ironically, the means of harnessing that individualizing fire is via other people, with the sextile from the Libra New Moon turning the grand trine into the more manageable configuration of a kite.

The quality of the interaction with other people is the key. This Libra New Moon opens onto the relationship dynamic you have been seeking, the one that fuels and indeed requires full expression of your being.

We’re playing a cosmic version of Mystery Date, the 1960s board game that had players collect cards to open the door (anyone else hear the advertising jingle?) and see which young man awaited. Would it be the cute surfer dude? The loser? The dreamboat with tuxedo and corsage?

The energetic equivalent of the one you want — and no, it’s not the loser — is on the other side of the door, now.

You know what it is. You know what you want to experience, in energetic terms and likely a number of specifics as well. And the New Moon’s ruler Venus, goddess of love and desire, supports you.

Venus is in her home base of Libra, too far from the New Moon to aspect it but nonetheless palpably at the party. She has arrived home with unusually clear ideas of what she wants and needs, which she handed off to Mars, her counterpart and handyman, and ruler of our drive, when they met last month in Virgo.

Her to-do list is undergoing tweaks and adjustments, due to her inconjunct to Neptune in Pisces, echoing the New Moon’s inconjunct to Chiron in Pisces. Not taking on others’ wounds and baggage may be part of the new protocol — figuring out a way to connect without being engulfed, to be in relationship but not of it.

Mars is still carrying out the marching orders he and Venus agreed on last month. On the far side of a square to Saturn, he has been pushing to clean up belief systems and to behave in accordance with our moral compass. Mars is adding “just do it” pressure to the sextile from the New Moon to Saturn, while also making a growth aspect to the New Moon. Make that: “Just do it,” with a chaser of “You can do it.”

This New Moon promises a noticeable turning point, from the fieriness that has consumed us this year and toward alliances that are stabilizing without stifling. Yes, the prospect is scary. With Jupiter now conjunct Mercury in the intense and mysterious waters of Scorpio, communication is poised to plunge into intimacy, which stirs issues of trust and betrayal, as well as riling the monsters that dwell beneath our surfaces. Baring our souls is terrifying, because it holds the prospect of betrayal, rejection or abandonment.

That impulse is compelling, though. And insistent. And the connecting that results will likely be more profound and meaningful than what we have allowed ourselves to experience before.

Which leads back to the doorway to updated model of relating. The door is unlocked. It is open. Some unseen force is beckoning you toward it. You’re got the motivation. You’ve developed the nerve. Take the opportunity. Walk through the door.

And you know who’s really waiting on the other side?  You are.