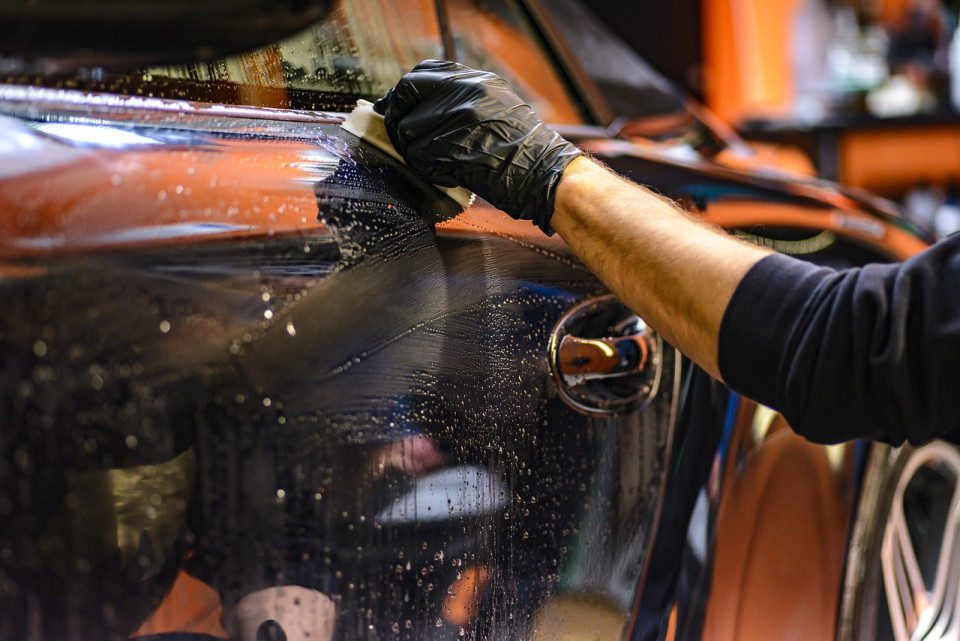 The clean-up crew is arriving — and we are it.

The summer’s fiery, disruptive and catalyzing energies are abating at last and giving way to the desire, will and gumption to organize, straighten up and do something about them, courtesy of the Virgo New Moon.

This New Moon is as cool, rational and oriented to problem-solving as the last two have been hot, which is to say: to the max. With five, count ‘em, five bodies in mental earth energy, this event is Virgo with a vengeance.

Venus, Mars and Mercury are with the Sun and Moon in Virgo. The pile-up imprints the moon phase with interactions, actions, gab and getting around all primed for effectiveness and efficiency. They come with to-do and punch lists, with whisk brooms and cleaning supplies, and with first aid kits stocked with over-the-counter and herbal remedies.

Inclining us to use all these tools, Mercury and Mars are only three degrees apart, linking ideas and follow-through, and enabling walking our talk in sensible shoes

We’re getting down to business. It’s time to break everything that’s happened lately into increments: the summer’s energy surges, the explosions and plot twists, the operating system updates and, of course, the storms and their aftermath, both physical and emotional.

We’ll examine, assess and critique them all, and sort through debris for pieces worth salvaging. We’ll put them in working order (as well as a workable order) and then commence implementing, marking each completed item with a satisfyingly large cosmic check mark.

Virgo with a vengeance indeed, and yet … the process isn’t entirely clear. Or logical. Or orderly. Mists abound. Vision is hazy, clouded, idealistic. Fantasies and daydreams beckon. And floodwaters surround us still.

The Moon and its ruler are making separate but equal oppositions to two bodies in Pisces, which are softening all that Virgo vigor. The Sun and Moon are opposite Chiron, embodiment of our abiding wounds, and suspending us in the greater pain of humanity and the planet.

The New Moon’s ruler Mercury is opposite Neptune, ruler of Pisces, lord of the seas and transcending earthly experience — via means of escape ranging from insanity, substance abuse or deception, to fantasy, illusion and artistry, to meditation, compassion and spiritual love. Any of these are on the radar as we go about our Virgo tasks. They may take on or express a sense of greater purpose and service. In fact, they may not feel meaningful without a higher Piscean element.

One byproduct is small acts having a ripple effect, extending far beyond their immediate territory. No one of us can remove toxins and mold from the air and groundwater in the hurricane-ravaged portions of Texas, Florida and the Caribbean. No one person can undo the devastation of fires in the west. One seemingly tiny gesture could affirm someone’s will to live, though, or combine with a myriad of other tiny gestures to add up to a difference.

Watch, too, for problem solving coming with boundary-blurring. Examples are already in the Gulf Coast news, where unconventional cross-border alliances have led to one campus opening its studios to a commercial TV station that went off the air during Harvey, and the symphony relocating concerts from a comprised arts district to a hall at another campus. You may be similarly inspired, or see parallels engendered under this New Moon.

Progress will be methodical, incremental and paced, with frequent breaks for sanity, rest and exercise. With this approach, results will creep up, in living testament to the saying, “You can’t see the forest for the trees.”

How far you’ve come will be noticeable by October 5, when Venus and Mars meet in Virgo under the harvest (aka Scorpio) Full Moon. Desires and values will fuse with the drive to make them manifest. The combination promises clarifying conversations and both sides of a relationship getting on the same page. Not the stuff of romance chick-flick style, but after the summer’s chaos, establishing order will have a decided allure.

They’re with us all fall long, since this New Moon is still building at the time of the autumnal equinox and colors the chart for that event.