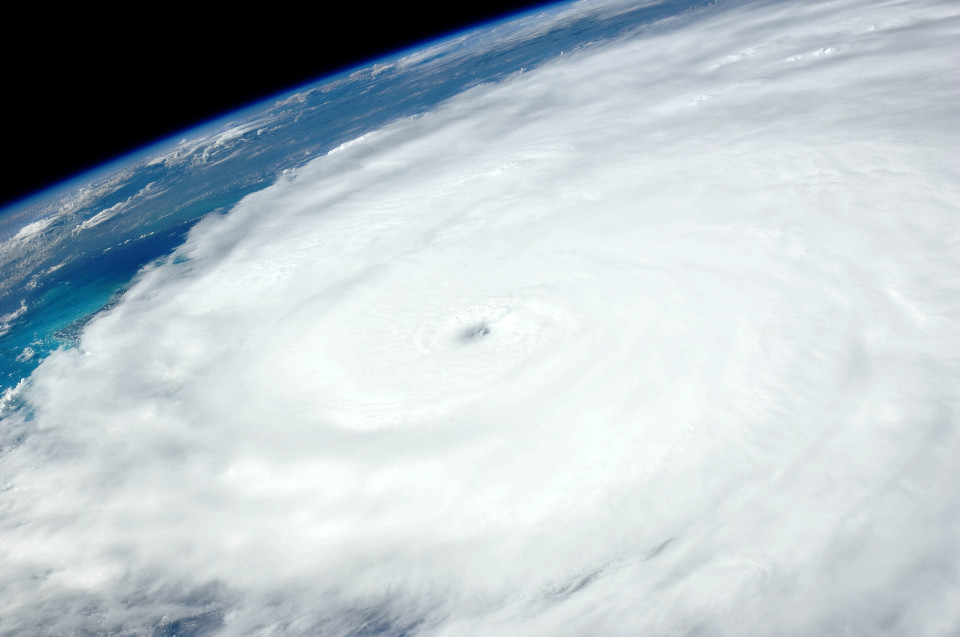 Just when the gumption’s arriving to settle down and work, the Pisces Full Moon says, “Maybe not.”

It’s luring us into a time out fit for the past three calendar months, as opposed to what we actually experienced during them. Our rational side is ready to tackle the details and practicalities of life, but our emotions are coming unmoored from them.

It’s a long overdue moment of quiet, giving in and floating on not knowing. That latitude has been absent in the last three months, which brought turbo-charged lunations with the kick and power of warrior god Mars traveling with the Sun. Each moon phase began and ended with a dance of masculine and feminine energies fusing and then opposing each other.

Now Mars is just inside the doorway to Virgo, too far from the Sun to steer this event, and out of the lunar equation, for this round. Our drive and purpose may be in the mode of analyzing, working on, fixing and perfecting, yet they’re meeting a force that overwhelms best efforts. Or any effort. Now we are at a point of simply being and allowing.

After pushing and pushing greater expression of the self, the skies are immersing us in forces that blur, submerge and overwhelm the individual. Pisces is the ocean of life, the vast boundary-less expanse of interconnectedness, where it is an effort to detect where one being stops and another — or the divine — begins.

The boundlessness feels larger than usual, if such is possible, because Neptune, the ruler of Pisces, is smack on the Moon. Neptune is the cosmic fog machine, master of smoke and mirrors and dealer in escapism. Emotions always crest under any Full Moon, and with Neptune at the helm they’re unhinging us from the confines of earthly experience.

Fight as it might, reason can not help but give in. Emotions that could not find expression in recent months overtake us. Some have a funhouse mirror quality. Some bring tears. All lure you to blot the cares of the world and escape.

For some of us, summer vacation is finally here. It may be only a few days, and during a September work week, but it’s a pause all the same, and offers a break from life, much like the drug soma in Aldous Huxley’s Brave New World.

We’re experiencing emotional backwash from recent events, ours as well as humanity’s. Pain and devastation all over the globe are enveloping us, from unfathomable flooding, compromised water supplies, refinery shutdowns, the fate of the least powerful among us and much, much more.

It hasn’t all been doom and gloom. We’ve been in an epidemic of positive, future-oriented and life-affirming developments. And those call for a protracted breather, too.

It’s appropriate to be dazed and confused, to daydream, to sit on a beach (real or metaphoric) and chill, to declare it wine o’clock and leave work early, to binge watch fantasy or nostalgia, to succumb to overwhelm, at last, in a way that has not possible recently.

Neptune on the Pisces Moon is dunking each of us in solvent. Our sense of self, of intactness and of separateness is in an energetic bath, dissolving the conscious control that the mind so loves. It’s like the magic of dipping tarnished copper into a cleaning solution. The copper goes in dark and discolored. It comes out restored and shiny.

In losing ourselves, we find ourselves. Personal candor, refocusing and empowerment are gifts of this Full Moon’s emotional sea. The Sun is trining Pluto, exactly on September 9. We are starting to make like phoenixes emerging from the fires of August.

They are not yet out, however. They’re burning on these waters still. Hearts, desires, relationships, financial arrangements, creative impulses alike are simmering, with their ruler Venus en route to a grand trine with Saturn and Uranus and crossing the solar eclipse degree. She’s currently making an aspect that calls for an adjustment, a tight inconjunct to the Pisces Moon.

The Virgo Sun will want to identify the necessary tweaks and draw up a to-do list. Futile effort, that.

For one, it’s premature for the mind to act. Information is still being gathered and processed. The Sun’s ruler, Mercury is just ending a nearly month-long retrograde. He stations direct on the degree of the solar eclipse the dau before this Moon. Once he goes home to Virgo three days later, on the 9th, the emotional floodwaters will be receding and our minds will have a clearer picture — and, no doubt, a plan.

For another, the answers lie outside reason. They may be in the sunset, in another’s eyes, in Dionysian indulgence, in meditation, in a dream, in the bathtub, in an act of unselfishness, in a visitation from spirit or angels or some other disincarnate force.

You can’t reach them by deliberate seeking. They’ll find you in the waters of the Pisces Full Moon. Give in to get out.