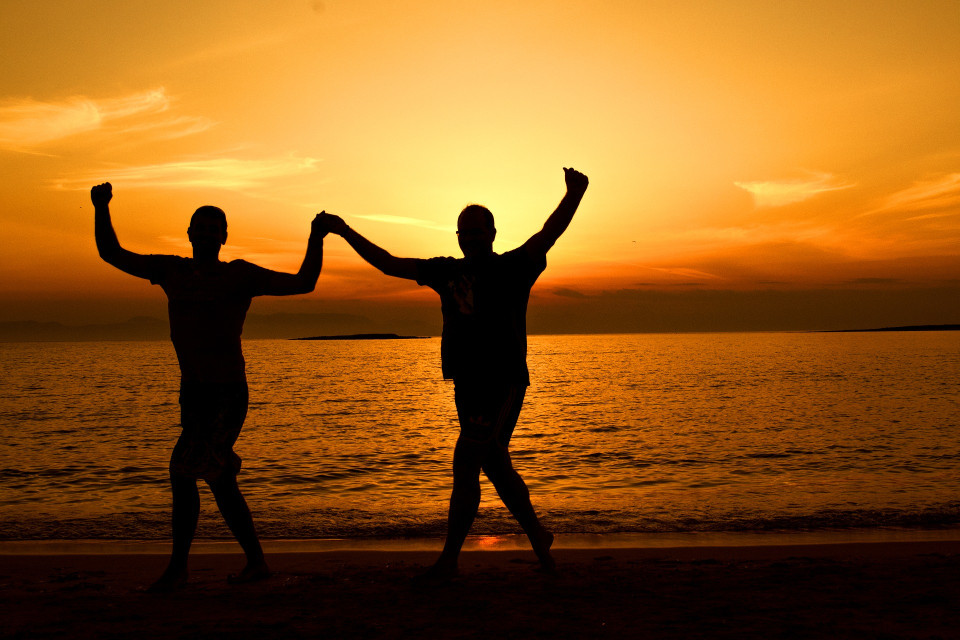 September promises more of the same, then a shift to something closer to sanity. And then a huge, long-awaited snap …. and sigh of relief.

August’s total solar eclipse isn’t through with us yet. For the bulk of the month, it gets assists that wrap our minds and hearts around its energies.

Whatever it kindled within us ignites over the first weekend. (Oh, you thought it already had? Mmm-hmm.) A cosmic trip wire activates, and motivation kicks in and accelerates from 0 to 60, in seconds.

With no premeditation, no planning and little to no caution, excitement overtakes logic and our minds go along happily for the ride. (Thank Mars trining Uranus, and Mercury and Mars making their first conjunction of the month.)

They’re gathering data all the same. Mercury ends its retrograde at the degree of the eclipse, where it sits and ultimately stations direct September 3 – 5. Watch for information to be revealed about the eclipse’s meaning and your trajectory from it. Watch, too, for the usual retrograde matters — picking up loose threads, uncovering misunderstandings, cleaning up lingering matters, encountering people from the past, all in the high drama (or maybe just fun) trappings so dear to Leo.

The first hints of calm surface on the 5th, when Mars snuffs his fire and enters no-nonsense Virgo. Agendas and actions are gravitating toward the efficient, the effective, and the unapologetically practical.

it’s not an overnight shift, though. It’s counterbalanced at first by the Pisces Full Moon, on the 6th, which envelopes us in diffuse, sit-on-the-beach-and-chill energies that we normally associate with summer, and that have been noticeably absent this time around.

The gentleness facilitates deepening into personal candor, awareness and empowerment, as the Sun completes a trine to Pluto on the 9th. Phoenixes are emerging from the fires and revealing their reborn conditions.

That same day Mercury re-enters his Virgo home. The information flow leaves drama behind (some of it, anyway), for critical analysis and attention to the details.

The growing Virgo emphasis provides grounding while the skies indulge in one more spectacular fire dance. Desires and relationships ignite across the middle of the month, from the 12th to the 18th, while Venus in Leo crosses the North Node of destiny, forms a grand trine with Saturn and Uranus, lords of order and disruption, and then crosses the degree of the eclipse.

Our hearts are getting on board with whatever erupted late in August, whether we have been able to put it into words or perceive its direction. Excitement and other raw life energies are burning away constraints and carrying us forward. We are ablaze with creativity, love and ourselves.

Learn what this means for you in a 30-minute Eclipse Support Session. Offered through September 21.

Reason, sense and expediency come to the fore in the last third of the month. Walking our talk, and in sensible shoes at that, is the order of the day when Mercury and Mars have their second meeting for the month, this time in Virgo, on the 16th.

Those comfy shoes are staying on. Venus enters Virgo on the 19th, fresh off her fire dance. Once she takes on earth mother mode, we’re approaching all our interactions with a calculating, critical eye, not to mention first aid kits, vitamins and to-do lists.

Her shift coincides with the Virgo New Moon, also on the 19th, which casts hearts and minds with reason and pits them both against the phantasms of Neptune (illusion, deception, non-physical love) and the wounds of human coexistence, Chiron’s realm.

These energies are hanging in the air when the Sun enters Libra on September 22. They color the entire season with Virgo practicality and pickiness — and with the profound, in cases brutal truths coming to light on the equinox, courtesy of an open current between Mercury and Pluto’s dark domain.

Against this backdrop, a vaguely familiar tension is building, building, building till it screams for release. Fundamentals are at stake, involving relationship reciprocity and the terms of agreements and social contracts. The tension hearkens back to March, when a parallel round of it built and then peaked.

We’re feeling the final surge of a wide but potent t-square precipitated by Jupiter in Libra. The pressure began with Jupiter squaring Pluto in Capricorn at the beginning of August, as it did at the start of March. The break comes by the 27th, when Jupiter completes an opposition to free agent Uranus in Aries and Pluto ends a five-month retrograde.

Pressure mounts and mounts and mounts. Something gives; something snaps; something breaks loose. We’re better off, and so are key connections and alliances. A silver lining is part of the package, even if immediate events are unwelcome. Even if it comes with a bittersweet pang. Look at it as a growth spurt that’s been a long time coming.