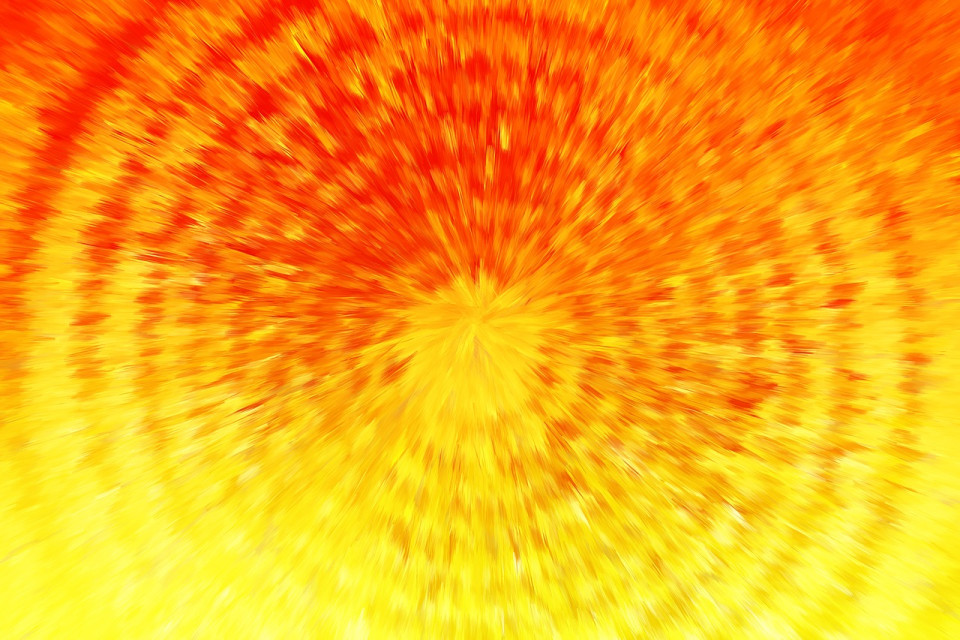 The main astrological event of the year is here: the much ballyhooed Leo lunar eclipse. The hype is justified. This new moon is ushering in high drama and breathtaking, rapid-fire, game-changers.

A new moon launches a phase. A solar eclipse brings dramatic force to that launch and extends its reach for months, sometimes longer. It’s akin to rebooting an operating system to install an update. The system goes down. The screen goes black. When the system comes back online, it’s in revised form, running differently and likely faster. Some previous components are gone; some remain. Some work differently. And some are new, even unexpected.

Most solar eclipses have the force of a new moon on steroids. This one’s coming with amphetamines and a couple of cases of Popeye’s spinach as well.

Read my archetypal analysis of what’s going on: The Feminine’s Stepping Up.

We’ve been warming up for it. It is this year’s second New Moon in Leo, the warm-hearted, flamboyant, attention-seeking domain of royalty, children and drama queens alike.

Warrior god Mars is not only upping the action, but also shoving us right into it. He’s igniting drive, motivation, passion and gumption, irritation, tempers, tantrums, fury and outright attacks.

He’s shoving all of us, individually and as a group, in a direction that smacks of destiny, the path of the North Node in Leo, occupying  the scant space between Mars and the New Moon. The North Node is the last point the Sun and the Moon cross before fusing. Its mission for us is seared into the eclipse: to take the place in the collective that allows fullest expression of ourselves.

You may feel cosmic hands against your shoulders, propelling you to action. Regardless, you will  find yourself getting moving, zooming as if you hit a power-up in a racing game, or catapulting through time/space as if shot out of a cannon.

There’s little room for logic, planning or strategies, but scads of room for bold, unhesitating, unapologetic moves. These energies are rising up within us naturally, instinctively and organically. And probably unstoppably.

The blast is volatile, liberating, paradigm=shattering, yet stabilizing. While some specifics may take unexpected forms, it’s activating energies that have been building in and around you since last December, when structure-loving Saturn began teaming with innovative, disruptive Uranus.

The New Moon, Mars and the North Node are completing the circuit, creating a grand trine in fire that’s coursing through the late-degree Aries, Leo and Sagittarius areas of your chart. Ready or not, here you come.

The eclipse is a moment (or chain reaction) of detonation. The agent of unpredictable change is in an exact and unfettered flow with the New Moon. Dynamite fuses are going off that have been burning for months.

Life force, survival instinct, deafening choruses of “I Gotta Be Me” are all surging. Support is beaming in from Jupiter in Libra, offering assistance, benefits and expansion in and through relationships.

Whatever goes is for the best. Whatever stays, whatever comes, whatever flourishes enhances who you are, and who you are becoming.

It’s a process that’ll take months to unfold. Watch for more to be revealed when Mercury stations retrograde on the eclipse degree from September 3-5. Info should be hard to miss, since combative Mars will be keeping company with the winged messenger. Watch, too, for hearts to embrace the updates when Venus forms a grand trine with Saturn and Uranus later that month.

And mostly, watch for an awakening and revitalizing beyond what you have ever experienced. Your guiding images are the last three cards in the Major Arcana of the Tarot: the Sun, Judgment and the World. Tack them on a wall and contemplate them daily.

“The privilege of a lifetime is being who you are.” — Joseph Campbell

To learn what this means for you:

Book an Eclipse Support Session and listen to my one-hour talk “The Great American Eclipse — and You!”