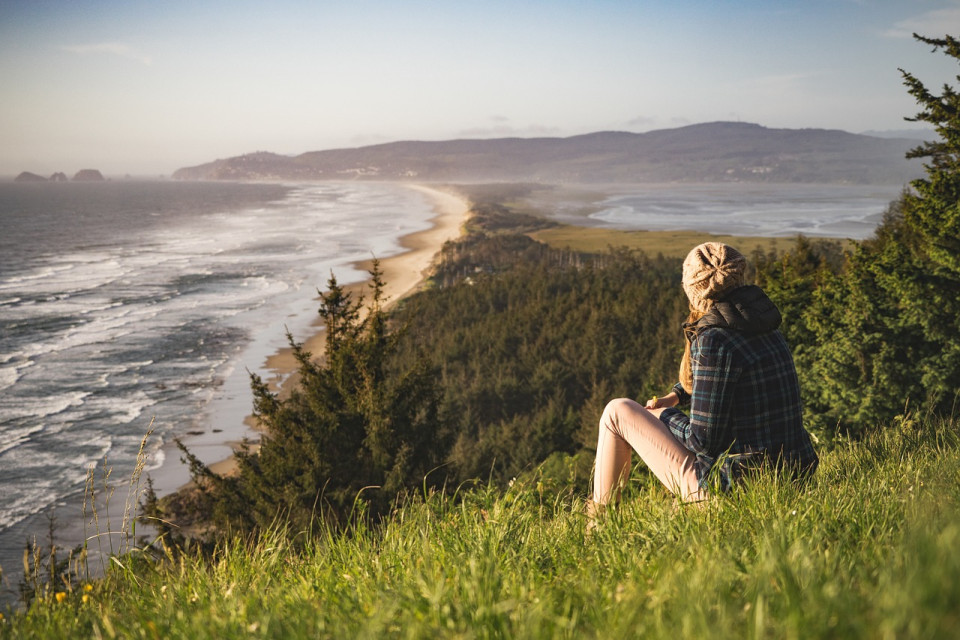 How about: All of the above?

The racket — and dawning recognition — are part of this month’s Aquarius Full Moon, the first of two eclipses that are rocking and reshaping our realities. This one clears and primes us. The second, the solar eclipse of the Leo New Moon on the 21st, skyrockets us along our way.

Full Moons always bring emotions to a crest. Lunar eclipses take that trait to the limit, and beyond. This one, though, promises a different experience.

This most emotional event is in the most intellectual and detached of signs, Aquarius, which has the ability to view situations at a tilt, or upside down, or inside out, or from some other angle that wouldn’t have occurred to any other sign. This puts us at maximum observer mode as the usual gifts of a lunar eclipse roll out.

Emotions are hitting high tide, as they always do at the full moon, and this time they come with super-sized drama and a kick, courtesy of warrior god Mars’ standing with the fiery Leo Sun.

An uncomfortable, insistent force is staring down this Moon, like a restless kid in a car kicking the driver’s seat and taunting the adult to react. Inner children are running amuck. The masculine archetype is in overdrive, promoting, pushing, forcing, assaulting.

“Me me me me me” is the propelling force, spoken or not, conscious or not. True colors are showing. Ploys for attention are escalating. So is awareness of validation and appreciation: where you shine, who gets you, who doesn’t, who’s trying to steal your light, who’s trying to diminish it or put it out.

Action and reaction are all the rage — in many instances, literally. People are knocking over game boards, standing their ground and acting out, taking their toys and heading elsewhere.

The ego is screaming, “Look at me! Are you looking at me?” The feminine is taking it all in and replying….”Fascinating.” And coming up with a vision for the future.

Don’t run after anyone or situation that undervalues you, or fails to see you, or, most of all, leaves. A lunar eclipse closes doors and chapters that defy reopening. Bless every ending. Each does truly benefit you and your future, whether the good is immediately visible.

Find an elevated perch, assume Mr. Spock mode and watch the spectacle unfold. The vantage point will position you not only for unparalleled entertainment, but also for the revelations that come with a lunar eclipse: About what has been going on in the corners, behind your back and even right in front of you. About other people. (For some, “Bye bye!” For others, “Well, hello there…”)

Most importantly, about how you feel about all this, and particularly about developments that have been brewing since February, when the first eclipse occurred in the current Leo/Aquarius eclipse cycle. (Yes, some of that acting out might well be by you. Observers aren’t always immune to emotions and primal instincts. Remember what happened to Spock when the Vulcan mating imperative overtook him?)

Some revelations will be shocking or jolting. All will be freeing. The Uranus-ruled lunar eclipse puts many of the givens of your life in a different light. We’re in for an epidemic of changes of heart, abrupt and in some cases cold. We’re making changes in the line-up of our teams, based on who plays well with us and who does not. And that boils down to who enjoys and appreciates us and inspires the best, fullest expression of our selves.

All of this is occurring in cartoonishly large format. There’s more reason for that than a lunar eclipse’s fundamental nature of a full moon on steroids. Credit the direct participation of bigger-is-better Jupiter, in Libra, sign of relationships and social contracts.

He’s in the easy flow of a trine to the Aquarius Moon, mushrooming the detached, intellectual potential, as well as the role of relationships in this event. He’s making the opportunity aspect of a sextile to the Leo Sun and Mars, which opens the door to both self-aggrandizement and standing up for one’s self.

Jupiter also brings optimism, expansiveness and silver linings. He’s leading a singalong of “Always Look On the Bright Side of Life,” the ending song from Life of Brian. Sing or whistle along from your Spock-like perch. Look for evidence of beneficial changes in relationship ground rules. It exists. Look, too, for the good in every relationship shape-shift, the departures as well as the new forms or stages.

There’s more to come, of course, as there always is with the playing out of an eclipse. Keep an eye out for planets changing signs, because they will touch this eclipse’s ruler Uranus on the way out the door. At 28 Aries 39, Uranus is currently the planet of latest degree, the one closest to the end of a sign. As planets aspect that degree, they won’t so much turn out the light as trigger his lightning.

Upcoming times to watch: Venus, ruler of love, money and beauty, will team with Uranus mid-September as she leaves Leo, unlocking hearts and desires. In the last week of that month, Jupiter will oppose Uranus and ramp up the drive for self-determination at any cost.

For now, just observe. And feel. And observe some more.

And in The Great American Eclipse — and You! Live at 4 PM EDT Friday, August 4 and on demand afterward