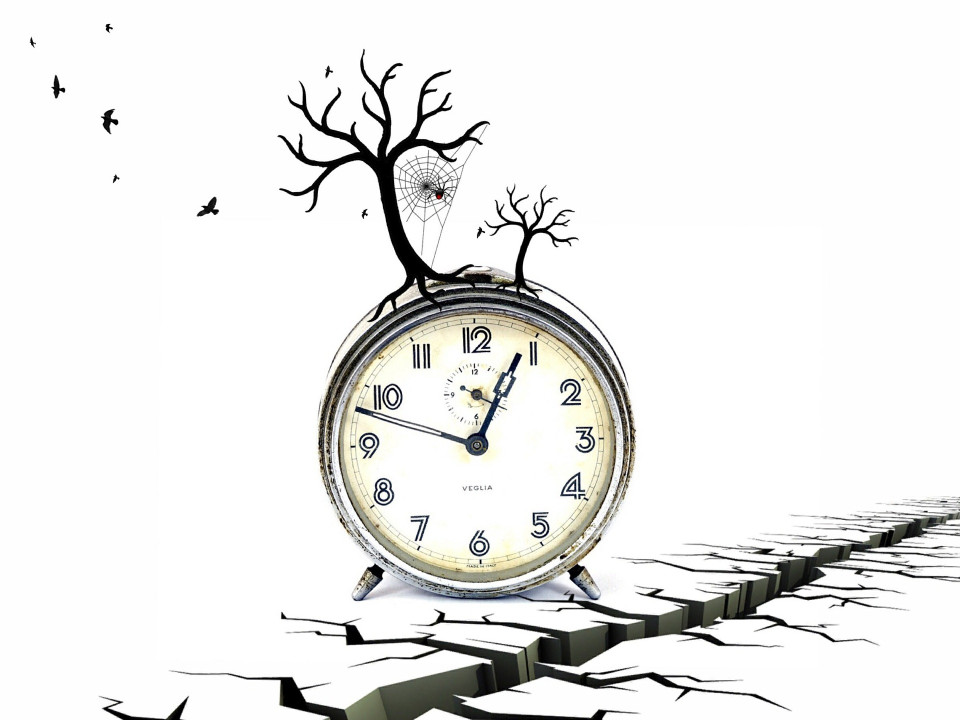 July has all the subtlety of contractions pushing new life down a birth canal — and the being that emerges grabbing center stage.

“Oh, goodie,” you say. Remind yourself that there is a relief that comes from building pressure finally pushing out. Bemoaning the pressure will not make it lessen, stop or go away. Breathe. Make allowances to ride this out. (First on list: taking care of basic physical needs like rest and nutrition.) And breathe some more.

A cosmic timer is going off as Mars, planet of push and ruler of drive, motivation and the masculine, moves through a sequence of harsh, challenging encounters through the 20th, pounding on areas of life that have been in upheaval and fundamental restructuring since 2012.

His companion in this journey is the Sun in Cancer, a teaming that simultaneously encourages tender attention to home, family and nurturing and whips up defensiveness, protectionism, aggression and warring.

The first leg of their journey is forcing ongoing relationship issues to a point of blossoming — or breaking. Specific connections are up for change (you know the ones you’ve been feeling), as well as ground rules you’ve been operating by (internally, by agreement, social compacts, legislation) .

The result may well be beneficial, but the process won’t be comfortable. (Even positive relationship developments can scare the daylights out of a person, if they’re not your norm — and nothing that’s coming fits previous norms.)

Mars and the Sun are in a standoff with Pluto, lord of regeneration and cosmic agent of unavoidable change, who’s reworking the metaphoric ground on which we place our feet. Both ends are shoving Jupiter, who ups the ante of any action he’s near, and currently hanging out in Relationship Central, aka the sign of Libra.

They’re forming the dynamic configuration of a t-square, with relationships bearing the brunt of the heat, and shooting it into acting boldly and impulsively to further your own interests. (Great for connections that further that; doom for those that don’t.) Backsliding, dallying, fence sitting or maintaining the status quo are not options. It’s time.

The “evolve or die” imperative is especially strong at the Capricorn Full Moon (July 9), when the Mars and Sun face down the Moon and Pluto. The tension promises to coax power issues, nonrational impulses and all manner of psycho-beasties to the surface. Systems will be stressed to the max (families, institutions, our country, perhaps), exposing decay and unleashing anger. (“Rockets’ red glare” may be more than a lyric, alas.)

Some people are going to kick and scream at what they see, but no temper tantrum has the power to bring back what is gone. Some people will gulp, take a deep breath and prepare to advance … slowly … with the trust and resolve of a swimming student taking a first dive off the high board.

Even with moments that invite making like a deer in headlights, the general atmosphere is high energy, with Mercury in Leo through the 25th, encouraging an outgoing social vibe, if not the occasional indulgence in drama.

Release comes after mid-month, when Mars and then the Sun trigger lightning bolts from Uranus, cosmic agent of unpredictable change, on their way into Leo. Prisons unlock; different approaches materialize; situations shift in the blink of an eye.

Likely our hearts are on board by now, not just from making peace with changed circumstances — which could, of course, play a role — but also from breakthroughs that land some very personal wishes right in our laps. (If that takes the form of dynamite going off in your hand, think of how that might be a good thing. Because somehow it is.)

The mood shifts more after the homey, emotion-laden waters of Cancer recede with the entry of Mars and the Sun into Leo, on the 20th and 22nd. They’re still an item at the New Moon at the very beginning of Leo on the 23rd, the first of two new moons in that sign this year. (The second, at the end of the sign, is the much ballyhooed total solar eclipse on August 21.)

The shift of the North Node into Leo has been asking for increased self-expression. Now it’s time to come out and play. With the powerhouse in Leo — Sun, Moon, Mercury, Venus and Mars — Version 2.0 of yourself is rolling out. Well, more like exploding on to the scene. Think: inner child bursting forth, arms outstretched, and announcing, “Watch out, world! I’m HERE!”

Society, certain obligations and your adult age may step in with a restraining influence, when Venus opposes order-keeper Saturn on the 24th. Be open to different ideas (they’re flowing), and if they’re over the top, well, that’s part of the package when Mercury in attention-loving Leo trines Uranus in devil-may-care Aries.

Two gear shifts moderate the atmosphere at month’s end. Mercury, ruler of communicating and how we get around, enters his second home of Virgo on the 25th, inclining us to analyze and organize and ponder means of improvement. The shift holds the promise of a modicum of objectivity as the Sun and Mars fuse their flames on the 26th. (Acting out alert in effect!)

Interactions become softer, gentler, touchier and more nurturing when Venus, goddess of love and ruler of all we value, enters Cancer on the 31st. The fighting for/against vibe of the month’s start gives way to appreciating and taking care of what we have. Nurture the connections that have come through this month and flourished. And mother that inner child.