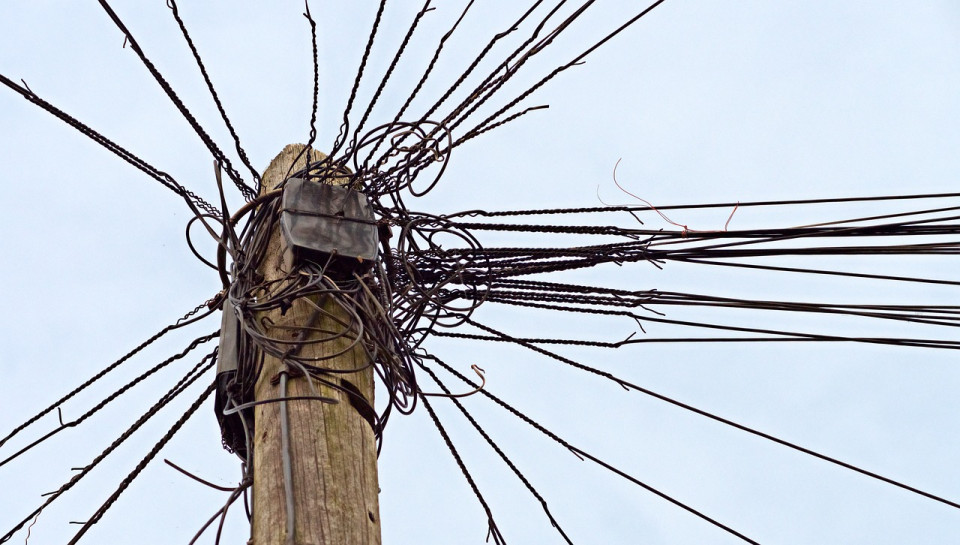 The emotional power of words dominates this month’s Sagittarius Full Moon. This intellectual sign and its verbally adept opposite, Gemini, aren’t ordinarily associated with the realm of feelings. But that’s where this Moon is sending us all.

“Sticks and stones may break my bones but words will never harm me,” many of us learned in childhood. Wrong. Thoughts, statements, beliefs and ideologies alike pack a wallop, and their real-world ramifications and consequences are palpable now.

They’re inescapable, too. The Moon is closing in on Saturn, which brings his insistence on rules, order and adulting into the mix.

Under his watchful eyes (and ruler poised to rap a wrist), we can’t run from what’s coming up now. His presence is reining in Sagittarius’ “don’t fence me in” proclivities.  It’s making emotions weighty, constraining and even depressing. Requiring that we take responsibility for what we say and espouse — and demonstrating how that can oppress and hold us down.

Some of that may be looming cartoonishly large, with bigger-is-better Jupiter — the ruler of the Sagittarius Moon — amping up both ends of the Full Moon. His command post being in Libra, some of it is coming through other people, so pay attention to the role they play. (This includes anything to which you expose yourself, such as Facebook, Twitter, specific news outlets, friends who are always going on about the same dramas, etc., etc.)

Jupiter also holds optimism and the silver lining, which can lead to grander, more beneficial possibilities from processing this Full Moon. (Hold that thought.)

Some of what’s escalating may not be as it seems, either. And some may be the result of faulty, delusional or confused thinking, conclusions or beliefs. They are swirling in the air from the t-square the Full Moon is making to illusionist Neptune, keeper of the cosmic fog machine. The pressure is dumping out into the self-improvement lab of Virgo, which is empty but ruled by Mercury, as is the Gemini Sun.  Our minds — and reason — may be part of the way out.

Questions for sorting through the mix include: Where did I get this? (The answers may lead to reevaluating the role that certain people or information streams play in your life.) Does it belong to me? Do I believe it? Is it true? How does it make me feel? Is it dampening or imprisoning me?

The outer planets all have a role in responding to the answers and dealing with the emotions and proclamations flying under this Full Moon. (Spoiler alert:  “My way or the highway” will be in heavy rotation. If it hits you, refer back to the suggested questions.)

Jupiter is upping your data flow, shooting extreme positivity into your thoughts and making the unhelpful or faulty ones so ridiculously huge that you can’t avoid them. He’s  also putting relationships and agreements into the spotlight, raising the questions:  How does this benefit me? How could it benefit me more? (A call to action for those who are putting more into a connection than they’re getting back.)

Saturn encourages taking emotional reactions seriously (forget any belittling “you can’t take a tease” commentary anyone dishes out), as well as taking responsibility for what you think, say, believe and live by. Uranus is zapping him with liberating insights, flashes of genius and the daring to step into self-actualization — which could blast channels out of your media diet that hold you back.

Neptune’s not just clouding issues. His mists are also injecting guidance, compassion and gentleness with yourself and with others.

Pluto, in the clean-up role, holds the tools for purging garbage thoughts, ingrained beliefs and info streams, not to mention mental junk food and tribal patterns. Adjustments are required to pull that off (he’s in an exact inconjunct to the Sun), but we have emotionally evolved to the point that’s possible (he’s in an exist semi-sextile to the Moon).

And if you find events in the world at large hitting you emotionally, they could be feedback from this Moon as well — and worth a similar examination. Sagittarius rules systems of thought, and Saturn can represent the government. The political is personal and vice versa these days, and especially under this Full Moon.

Learn more in my FB Live Astro Chat about the Sag Full Moon on the OMTimes Magazine FB page, live at noon EDT Friday, June 2 and saved as a video on that page afterward.