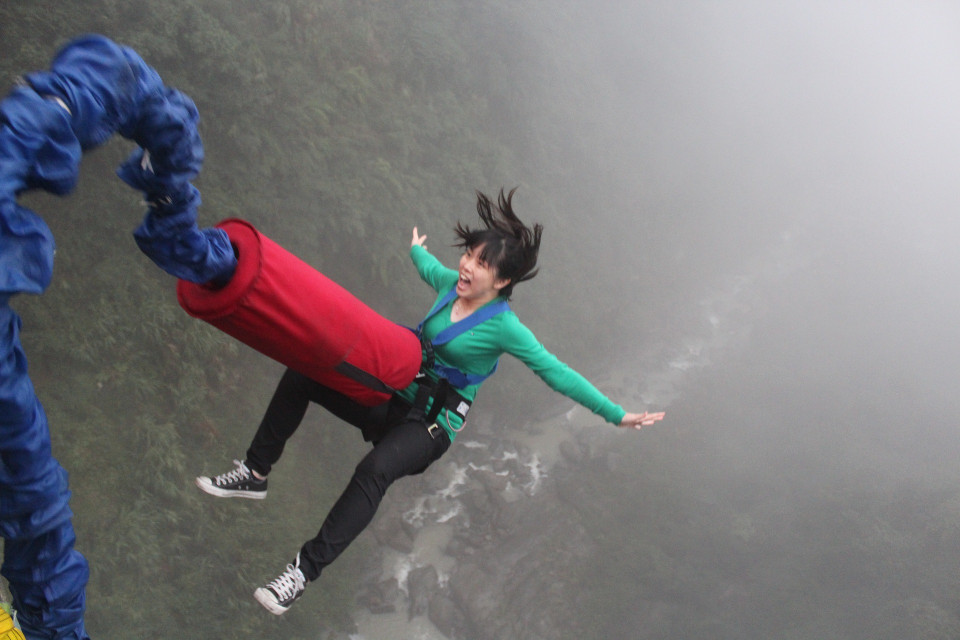 The atmosphere, conversation, alliances, agendas and tactics are all in for fluctuations (to put it charitably) that could spin a person’s head around.

Fortunately, flexibility is at your disposal as well. This is a month to make like a reed and sway in the wind. And the skies give you the roots to keep your heart and desires firmly planted.

The month begins with a self-actualizing send-off between Venus, ruler of all we value, and the lords of order and chaos, Saturn and Uranus. That pair has been fueling the year’s dominant and most paradoxical themes: simultaneously bringing form to individual, passionate impulses, and breaking apart norms and systems of thought.

The trine between Venus and Saturn on June 1 links to those individual, passionate impulses and attaches a grounding cord to our hearts and desires. Commitment (including acceptance of contours) flows easily and naturally, stabilizing relationships, money and creativity.

Breakthroughs follow when Venus meets liberating Uranus on the 3rd. Their contact explosively, dramatically ends whatever may remain from her recent retrograde and blasts us further along radical, personal trajectories.

From this point through the rest of the month, our anchors are firmly within ourselves. Your heart and your moral compass are aligned, freed from certain (but not all — you’re still human) debris. They are your guidance system, so press them into service.

The winds shift almost immediately. Mars, ruler of our drive, enters Cancer on June 4 and directs our energies for the rest of the month into home, family, nurturing and tribal issues. Watch for an upsurge in clucking, nesting, cooking and fighting for matters you care about (And taking things personally. And maybe pouting, too).

The noise level ramps up when Mercury comes home to Gemini on June 6.  During his brief stay — 15 days only! — minds and mouths fly, and so do our feet, as we’re inclined to get up from devices and run around a bit, too.

There’s still a bit of laziness in the air, though, and a pervasive “Show me!” attitude instead of a willingness to accept words. Chalk that up to Venus going home to Taurus, also on the 6th, and sending social and financial dealings into earthy, sensual, prove-it mode.

How we feel about what we’ve been hearing — and how well that meshes with our moral compass — come to a head at the Sagittarius Full Moon on June 9. The noise-to-signal ratio is high then, especially regarding relationships, agreements and reciprocity. With Saturn at the party, this Moon has a built-in brake, which pulls in that moral compass, accentuates the weight of responsibilities and brings the walls in closer if we’ve played fast and loose with either.

Hard truths (and flurries of beasties that prefer being out of sight) follow, when Mercury squares Pluto on the 15th. The air lightens within five days, when opportunities fly to regain sparkle and lightness, to shift perspective and to pull genius-level ideas out of the air.

Home exerts a magnetic pull on the solstice (June 21 this year), when both the Sun and Mercury slide into Cancer and then fuse in emotional self-awareness. The day’s chart  colors the entire season with a sweet jumble of sit-close-so-I-know-you’re-there emotional sustenance, flowing spiritual love and inspired creativity, and deepening, dependable intimacy.

The mix bodes well for staycationing, furthering interests of family (blood, chosen, tribal), and flourishing in relationships, creativity and tangible resources — if only unsettling music weren’t playing in the distance.

It’s surging by the Cancer New Moon on June 23, which squeezes relationship ground rules into new forms, or else. The imperative comes from aggressive Mars and Pluto pressuring Jupiter in Libra. Money, love and resources are at the root of it all, thanks to Venus in Taurus (in simpatico aspect with Mars and Pluto and in charge of Jupiter’s sign). Desires become only more insistent, magnetic and obsessive as she completes a trine to Pluto on June 24.

Reason has no power in the presence of a tractor beam, but that doesn’t rule out a backwash. The music grows louder (recognize the “Jaws” theme yet?) in the month’s final week. First emotional agendas, then all manner of communications, escalate wildly, only to open to grace and compassion. And maybe some confusion.

By the 28th, our walk and talk merge in the waters of emotion — which could be tender and loving, or the stuff of a pity party. The disconcerting music’s still playing at month’s end. And the off switch is not in reach. May as well stare into the abyss and become more conscious of what lurks in it.