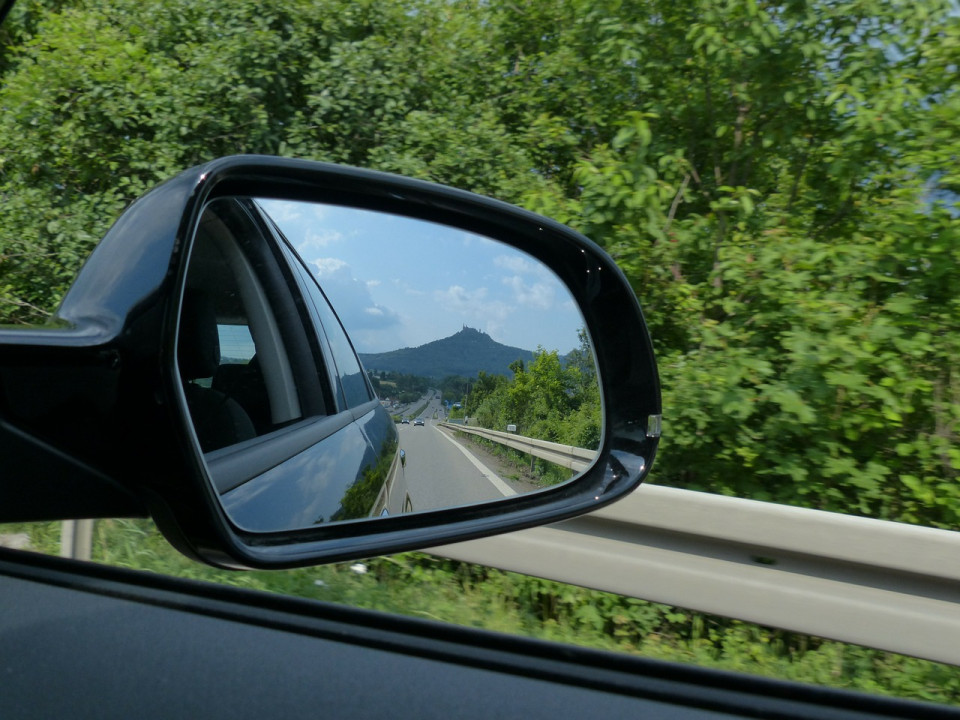 Push-pull is the theme of the month. The key’s in the ignition, the foot’s on the gas pedal and yet…one force after another invites lingering, checking the mirrors, and shifting into reverse.

Sounds like a retrograde at work, right? Actually, several. This month has five: two that directly affect (and often meddle with) daily life, and three that rework larger issues at a deep level.

Amid them we’ll be fine-tuning actions and agendas, tending to structures and commitments, and gaining the benefit of an epiphany or three.

The combined influences encourage picking up loose ends and information (which will prove useful come summer), as well as enjoying the physicality of this experience we call life.

Picking daisies, smelling the roses (or the coffee), eating dessert first — whatever adage you choose or live, it won’t prevent you from realizing by month’s end you’ve made progress, somehow.

No doubt but that spring is underway, with five planets in fire at various points in the month, but still … we’re looking at the ground and behind us, more than scampering off into the future.

Venus Gets a Retrograde!

Last month’s journey of revisiting desires and values continues for at least the first half of the month, with Venus remaining retrograde through April 15. She’s still coaxing out old flames, friends, projects and financial issues and inviting us to compare them — and current counterparts — to what our hearts truly want at this point.

That process takes on ethereal tones as she slides back into the gentle, exalted waters of Pisces on April 2 and downshifts from impulsive adventurer to mystic dreamer mode. Visitations could be more in spirit than in person and likely come with or inspire helpings of forgiveness and compassion.

Yet ghosts aren’t enough now. We want proof we can touch, taste and take to the bank, and we’re willing to wait (a bit) while it materializes. The atmosphere, and communication as well, are decidedly earthbound, practical and languid, with cosmic messenger Mercury lounging till April 20th inside the doorway to Taurus, the first and slowest of the earth signs.

Mars, ruler of our drive, is also in Taurean slo-mo for the same length of time, a combo that wants physical evidence and experience of the heavenly visions Venus is spinning in Pisces.

Mercury Gets a Retrograde!

Watch for the sensation of time stopping when Mercury starts his second retrograde of the year on April 9. This one lasts until May 3 and has two definite phases.

It’s all about love, money, and getting our due until the 20th, when self-awareness locks in and Mercury scoots back into Aries. Thoughts, talk and getting around turn fiery, impulsive, impatient and aggressive — a recipe for hotheaded confusion and misdirection, during Mercury retrograde.

The usual precautions apply:  Allow extra time. Doublecheck details. Avoid making assumptions. Ask lots of questions. Put off major agreements. Instead, use the added oomph to clean up old business, fast. (Read more in How to Survive Mercury Retrograde in 2017.)

Outer Planets Get a Retrograde, Too!

Saturn and Pluto begin their annual retrogrades this month, on the 6th and 20th respectively. (The month’s fifth retrograde belongs to Jupiter, which has been backtracking through relationship and agreement turf since the beginning of February). Saturn is reworking issues of responsibility in beliefs, politics (yup), the media and foreign affairs through August, while Pluto Roto-Rooters infrastructures, institutions and foundations though late September.

Bold action moves mountains on the 5th, when Mars trines Pluto. (Or maybe just: less is more.) Compression births form (think: labor contractions) on the 8th, when Venus squares Saturn and the Sun squares Pluto. The Libra Full Moon on the 11th directs attention to the see-saw of relationships. Maybe yours blossom; maybe you see, unmistakably, where they’re out of balance.

Lightning bolts shatter perceptions of yourself (perhaps self-imposed, perhaps adopted) during the Sun’s super-conjunction with Uranus April 12-14. Assimilation leads to your new normal and  greater love of self on the 17th, when the Sun trines structure-loving Saturn and joins Neptune, lord of transcendence.

The “slow down; you move too fast” vibe gets louder when the Sun begins his annual tour of Taurus on the 19th. We’ll see how satisfying that is emotionally at the Taurus New Moon on the 25th — but not until after fidgetiness sets in. Action hero Mars enters Gemini on the 21st and unleashes yakfests and multi-tasking through early June.

At month’s end, desires resume go-get-’em mode, when Venus jumps back into the fire of Aries. Her return, on the 28th, coincides with the lightning strike of Mercury joining Uranus in Aries. The meet-up delivers startling information and sudden shifts in thinking and perspective. Some might further a-has that erupted at the duo’s first conjunction in Aries on March 26. More’s coming when the pair joins once again at May’s Scorpio Full Moon.