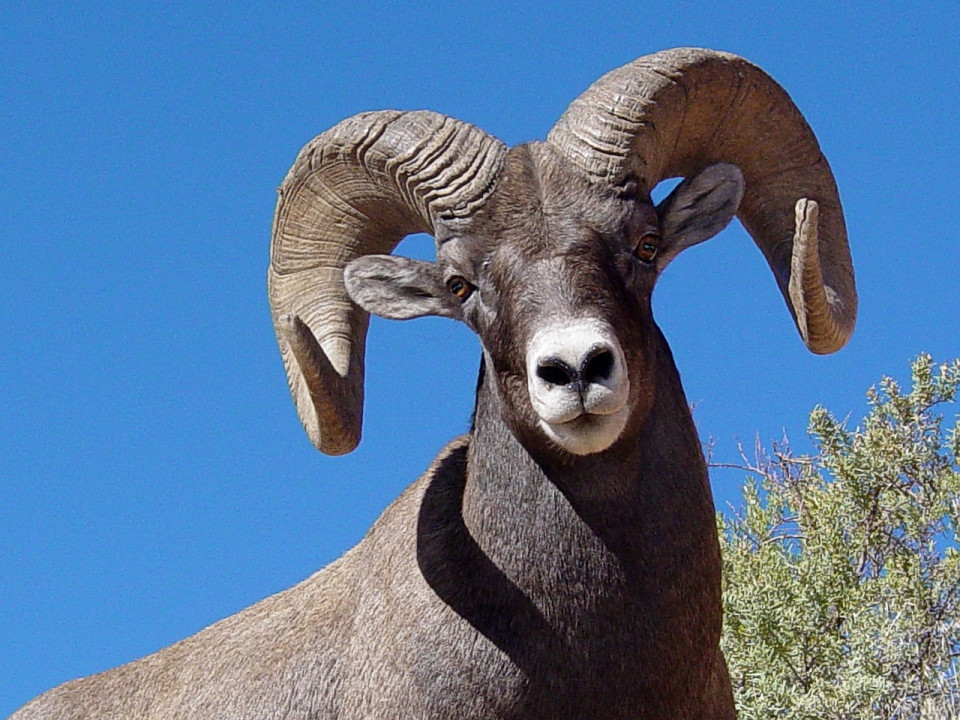 And we’re off! Call it kundalini, life force, spring fever or waking up. The Aries New Moon, the first moon of spring, is unleashing primal instincts and propelling us into the season.

It’s time to get up and get out. Take initiative; take risks. Gamble and gambol. Leap impulsively, confidently, assertively, brazenly.

Everyone’s got free-agent status right now, emboldening them to act in their own interests, alone, and stand up to — or preemptively attack — obstacles, opposition or competition.

We’re all young rams, bursting with energy, testing our footing, prowess and horns, and answering a natural call: Just do it.

Yet this year’s Aries New Moon is not all charging and leaping and pouncing and adventuring. It also encourages staying put now and again and savoring – much like Star Trek’s Captain Kirk pausing a mission and indulging in a romantic interlude.

So the thrill of the chase isn’t the only imperative. Enjoying the catch is as well. And maybe having a snack.

The textures come from the interplay of Aries’ ruler, Mars, and his cosmic love Venus. Venus rules what we want (generally love, money, beauty, creativity). Mars rules how we go after what we want. Those two impulses, desire and drive, are not merely in synch right now; they are inextricably interwoven.

Venus and Mars are currently enjoying a balance of power and working in unusual harmony. Each is in a sign ruled by the other:  Venus is in Mars’ base, Aries, while Mars is in Venus’ spring  home, Taurus. This relationship, called mutual reception, means that any influence on one of them also resonates with and affects the other. Neither is operating in a vacuum, but as part of a unit.

Our hearts are emboldened, fierce and on the prowl, while the rest of our being wants more than the hunt. It wants to sink into the aftermath, in physical, sensory experience. Mars in Taurus is in no hurry to rush away, either.

It’s a seeming contradiction: The desire for immediate gratification is bound up with a methodology that is slow, steady, step-by-step and fixed on the moment instead of running off after the next big thrill. Watch the tension build. And excitement. And possibly pay-off.

Heightening this bond is Venus’ conjunction with the New Moon. She has been in backtracking mode since March 4, taking us on a journey of investigating and rediscovering relationships, money issues and creative projects from the past and current time.

Her retrograde has taken her over the degree currently occupied by the Sun and the Moon. Each of them has recently stopped by her and picked up input about her retrograde journey, which is now coming with them into their own meeting. As a result, the impulses growing out of this New Moon are tinged with the awareness of what the Venus retrograde has shown us so far. We have information about what we don’t want anymore, and what we’d like more of, please, and what we want (more likely, need) to redo.

This Moon’s energies could generate some sexy moments. It’s certainly injecting a streak of earthiness and practicality into hearts and desires.  Rambunctiousness for its own sake isn’t the point.  We want something we can actually have and physically experience.

Quality, not quantity is the likely result. Mars is moving into an easy flow with Pluto, which leads to paring back, focusing and intensifying.  Relationships especially have the potential to go deep, thanks to another open current Mars is enjoying, with Juno, the protector of marriage.

As the next four weeks unfold, notice the impulses coursing through. Let them lead where they may. And watch for invitations to stop and smell the roses. Feel the warming spring air. Run your hands across plants, trees and other living things. Sink into your body, into the earth, into the physicality of existence, on this plane.