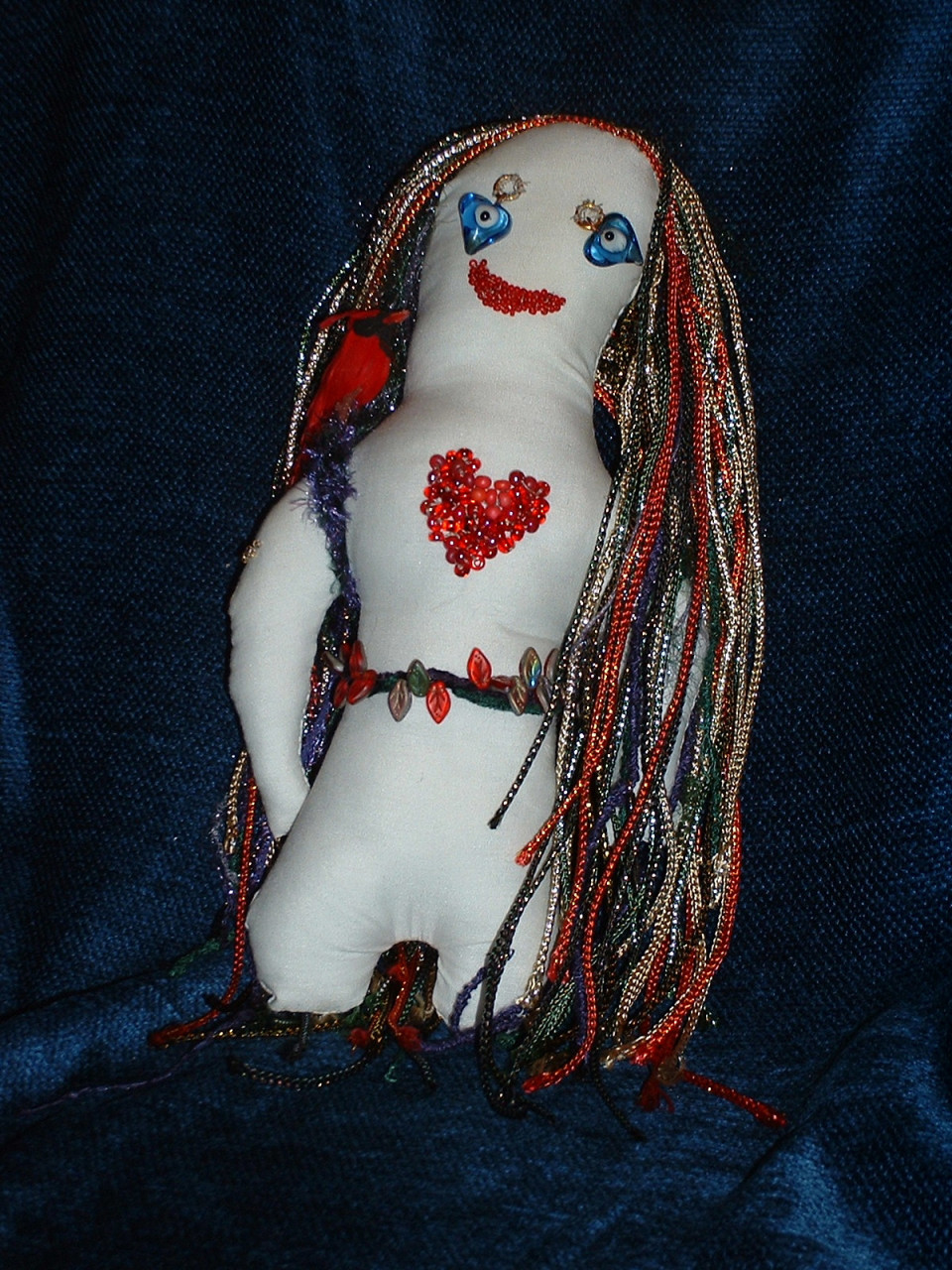 Who cares what the calendar says? Three weeks into the year, it finally feels like New Year’s. Not to mention like a new world.

That’s not just because the Aquarius New Moon launches the Chinese lunar year.  The sky is delivering the atmospheric gear shift that was missing when December 31 last gave way to January 1. We’re crawling out of the misty waters that have dominated life since then, drying off and turning our gaze forward.

The inherent detachment of the Aquarius New Moon promises to put those waters far behind — or rather, far below. It gives us the benefit of a bird’s eye view. The distance makes it easier to look at connections, networks and people without being so embroiled in dramas. We see more of the big picture and more of the future (at least, more of what’s possible in it).

Highly charged is an understatement for what lies ahead. One of the main reasons, and one of the year’s defining characteristics, reverberate in this New Moon:  the fiery collaboration between Saturn, lord of structure, and Uranus, agent of radical, unpredictable change, which are the  ancient and modern rulers of Aquarius.

They’ve backed off a bit from the unimpeded current that flowed between them in December, but they are still a team, coupling order and chaos, invigorating and igniting us. Their high-octane possibilities are beautifully synchronous with the Chinese Year of the Fire Rooster. Like an exuberant rooster crowing at the dawn, the Aquarius Moon’s rulers are an awakening, enlivening force that will not let us slumber this year (or lie still for long).

After years of upheaval and last year’s protracted daze, we have the motivation and the means to get going. The specific destination is not important at the moment; in fact, it may be impossible to discern just yet. The journey is the point, and its nature and purpose are self-actualization.

This New Moon is a gateway. It’s the lead in to the next eclipse cycle, which begins with the Leo Full Moon on February 11. The Leo/Aquarius eclipses will bring up issues of retaining individuality while existing within a group, with emphasis on how far and brightly your light shines.

For now, the focus is on individuality. Shake off those emotions, especially ones you soaked up from others. Wring yourself out. View your life as Mr. Spock. Put on your future vision. Embrace  the glorious, outrageous, unique you that is your core. And let it come out and play.

“The privilege of a lifetime is being who you are.” — Joseph Campbell