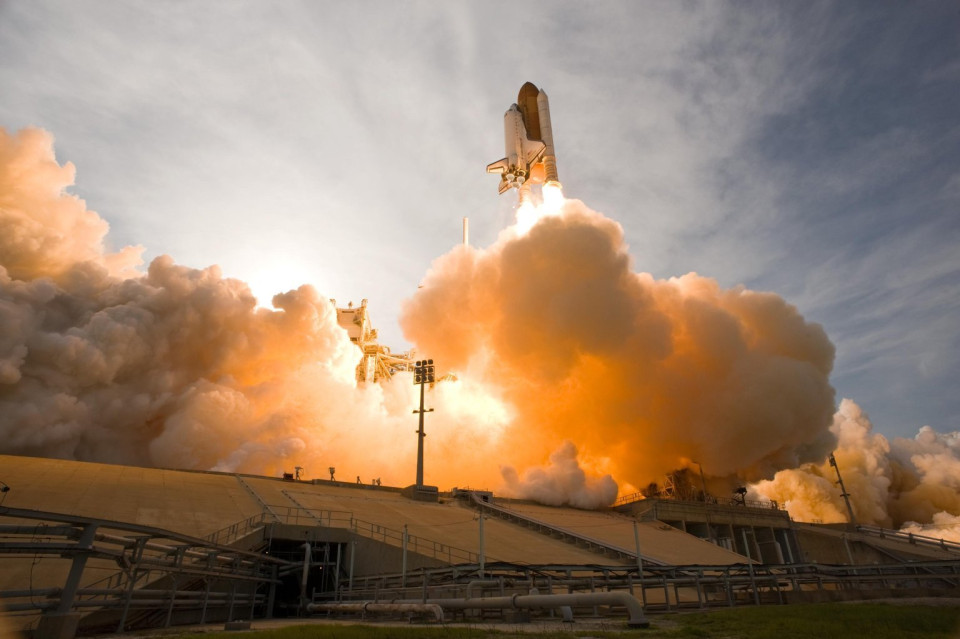 This is it, you’ll hit the heights,

And, oh, what heights we’ll hit,

On with the show, this is it.” – Bugs Bunny Show theme song

December brings a head-spinning mix of inevitability and unpredictability. Don’t expect it to go according to either tradition or plan. Keep your mind and schedule open, follow your instincts and you might actually have fun.  Having popcorn on hand might prove useful, too.

Been stuck? Waiting for motivation? Or the right opening? Not any more. Santa (or your holiday benefactor of choice) is delivering cases of Popeye’s spinach that unleashes startling, nigh-on superhuman action.

The next stage of the adventure is here, and the skies are giving us a high-octane send-off. Saturn and Uranus, the lord of structure and the guy who blows structures up, are igniting the first of three booster rockets that define the trajectory of the next year. (Rounds two and three come in May and November.)

The inaugural launch has Jupiter in Libra amping up (trining) Saturn and triple-dog-daring Uranus (via an opposition), effectively throwing flame accelerant into the mix. Uranus is intensifying the launch with a dragging energy that comes from nearing the end of his retrograde. Blast-off happens on Christmas Eve. (Oh, goodie, right?) We’ll be feeling the build-up in the weeks before — and the backdraft well beyond.

Jump on this and ride. This blend of controlled planetary firepower is firming, grounding and stabilizing the dramatic, innovative, going-for-broke developments so many of us are being compelled to pursue. (If you’re not acquainted with the concept of self-actualization; read up on it; we’re in for an epidemic.)

The teamwork is also zapping established ways of thinking and doing — tilting them, electrifying them, blasting them apart. Loose cannon on a rampage is one aspect of this potential, as we’ve been seeing in the collective (okay, the political news). We’re in for a startling, unforeseeable, possibly previously unthinkable development or three, a fitting cap for a year that can be charitably described as weird.

Don’t panic! The disruptions can be fun, freeing and beneficial, too. Amid this volatility, traditions hold little sway. Consider yourself off the hook from anything that does not enhance your life or bring you joy. This is a holiday season to do whatever you darn well please. Make it up as you go along, even.

As tricky as this high-octane blend sounds, the skies are beaming down plenty of reason to get on board.  Links from action hero Mars to the firestarters have us raring to go as the month begins. While we’re ramping up, thoughts and communications keep us fixed on the concrete, practical and long-term, thanks to messenger god Mercury’s entry into Capricorn on the 2nd.

Venus gives relationships breathing room and a 20,000 feet-high perspective stretching far into the future, when she moves into Aquarius on the 7th.  The Sun steps into the dance when he collaborates with the outer planet trio in the second week, which also brings a boost in detachment (and scads of data) from the Gemini Full Moon.

From mid-month on, that mental focus on terra firma has us slowing, turning around, rethinking and flirting with do-overs. The impetus comes from the double whammy of Mercury stationing retrograde and Mars entering anything but straightforward Pisces on December 19 — right as the calendar is hurtling us into the thick of the holidays and year-end crunch.

With Mars out of forward, march mode, this Mercury retrograde presents more than its usual challenges, adding to the anything-can-happen (or be revealed, she says cryptically) vibe coming off Jupiter, Saturn and Uranus. Take ordinary retrograde precautions and then some. Approach communication as susceptible to the misleading, confusing and truthy. Make allowances for technology and traffic developing snarls and blips for reasons that are not always apparent. Rely on your inner GPS.

And work the double whammy to your benefit. At the very moment you feel your life escalating into excitement and adventure,  this planetary pair can draw attention to foundational matters and encourage soft, indirect action that flows around or permeates blocks. Do less, so you can do more. Reopen plans, goals, traditions for discussion (or simply back out). Play the backhand that comes so naturally to Mars in Pisces. Direct requests or demands are going to draw resistance and blow back. Try a little tenderness. Lure what you want.

This vibe permeates the solstice, which takes place on December 21, and reverberates throughout the winter season.

As weird, unfamiliar and potentially unsettling as these dynamics sound, the year’s final week holds the promise of sunniness and inner peace. Wherever that first booster rocket shoots us, the initial returns are positive. Happy hearts abound on Christmas Day, which sees Venus cavorting merrily with Jupiter, Saturn and Uranus.

The month and year end with clarity (the Sun conjuncting Mercury) and the concerted action and emotional goal-setting inspired by the Capricorn New Moon, on the 29th.  New horizons are calling that same day, as Uranus drops his drag and stations direct. Before heading out, take a dip in the grace and harmony between the Sun and dreamweaver Neptune. They add gentleness and nostalgia as the clock runs out on a most unusual year.

© Text Kathy Biehl 2016. All Rights Reserved. You may forward this article as long as the copyright notice is intact. No part may be used or reprinted without my prior written permission. Karma, ya know.