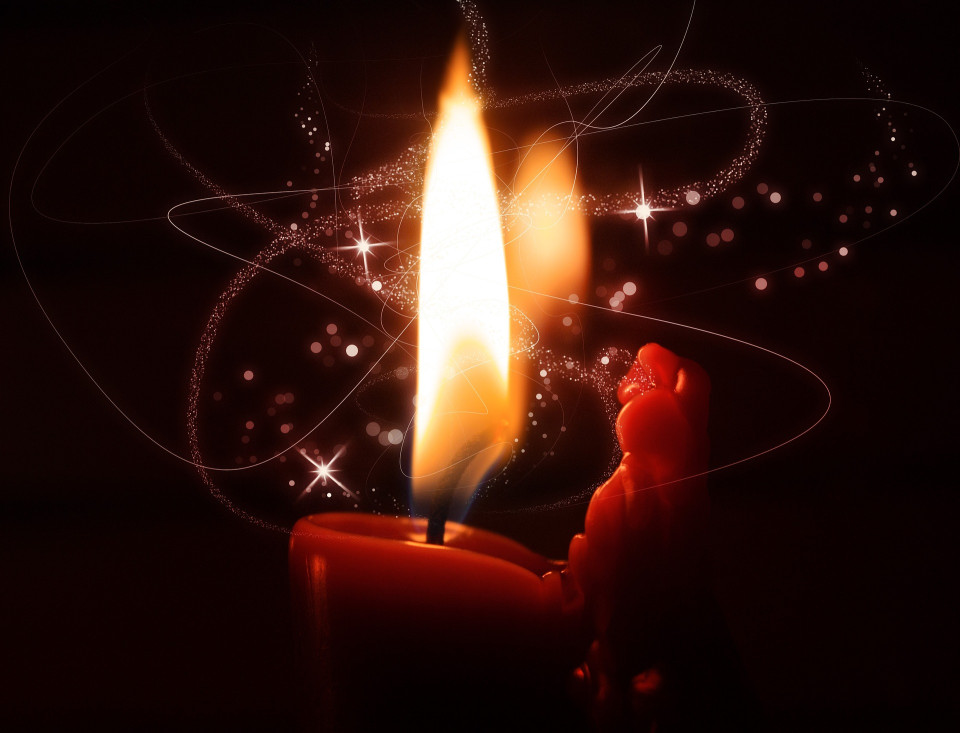 As turmoil, violence and divisiveness escalate to jaw-dropping proportions, the Sagittarius New Moon invites us to look at and broaden our outlook on life.

Beliefs, laws, national boundaries, foreigners, religious and ethical teachings, prejudices, and the role of higher education and big media are all up for attention and a fresh look now. None are theoretical topics, but highly active factors, individually and collectively. They’re taking wildly exaggerated form  now, which has two noteworthy effects. Their cartoonish appearance makes them impossible to miss or ignore. And so are their real-world impact and ramifications.

This year’s edition of the Sag New Moon is being pumped up by a hard angle to the sign’s ruler, Jupiter. The king of the gods ups any action he approaches, and his bellows are certainly one of the forces behind the current epidemic of blowhards. He’s coaxing out the more extreme potentials of Sagittarius, the fringes where adventure and willingness to explore cross over into self-righteousness, intellectual superiority, “My way or the highway” and co-opting the term “patriot” to condemn anyone who disagrees.

Jupiter’s not all hot air, though. He also has a bent for beneficence, warm-heartedness and optimism, all of which are beaming into and amplifying the New Moon’s potentials as well.  Staying near that side of the fire will make it easier to hang on to a positive attitude, the ability to see the good in people and the inclination to look for a silver lining, no matter what. Useful questions to contemplate in the next month:  How could I learn more? How could I clean up and improve my thinking? My attitude? My beliefs? How could I broaden my experience of the world?  Where could I go that I haven’t yet? What if I were to consider someone else’s point of view?

Be on the lookout for indications of how well (or not) what you think to be true lines up with what you’re seeing and experiencing in the world. If there’s a disconnect, this Moon is an appropriate time for tinkering, either on the end of your beliefs or your beliefs in action.

Easier said than done, of course, especially in the current disorienting atmosphere.  This is the first Sagittarius New Moon since the mid-80s with Saturn in its sign. Although they are not touching, Saturn’s presence does serve as a grounding cord, pulling all of the associated issues and influences down onto the earth — and imposing consequences and ramifications in practical, mundane terms.

The Moon takes place while a clash is still reverberating between Saturn, the lord of rules, order and mundane reality, and Neptune, the lord of formlessness, transcendence and illusion. That pair is whipping up confusion, sending the cosmic fog machine onto overdrive (with authority figures’ hands on the switch), and escalating situations where we have been fooling or lying to ourselves. Like Jupiter’s input, this pair offers positive potentials, too, of course. Wisdom and enlightenment are by-products. So are dreams coming into physical form. They are unfolding ever so painstakingly, on a time table no mortal intelligence can control or rush.

Open your mind to what is blossoming and gather whatever information, learning or expanded perspective supports that. Those endeavors will occupy your mind constructively while you encounter and explore other aspects of this New Moon.  The configuration around it lights up issues of integrity, personal responsibility and consequences. One of the themes of last month’s Gemini Full Moon continues: Ideas are not mere theories; they have an impact on the physical world, and on people’s lives. Words do have the power to hurt.

On a personal level, how are your beliefs playing out around you? Are they supporting or hurting you? Other people? Looking at the question from the opposite direction, what does the state of your life say about your beliefs?

Once you embark on an inquiry like this, it will be impossible to not move it out from beyond your immediate experience of life. The clamor is deafening on the collective level, with public figures in this country making extreme proclamations that put into question what we believe to be true about ourselves as a people, and as people. The public conversation includes a presidential candidate arguing for closing the borders to one religious group and uprooting and deporting residents who belong to it; other candidates aligning with a minister who preaches death to gays; a Supreme Court Justice stating that one race is too slow to attend quality universities; and a self-identified Christian legislator proposing to personally gun down refugees.

All are examples of the amped-up Sagittarius New Moon and the Saturn/Neptune square in action. This Moon raises questions of mundane consequences for beliefs, the responsible transmission of beliefs and ideas via the media and, on a fundamental level, whether our ground rules (the First Amendment, the legality of abortion, civil rights, the very Constitution) still fit or whether circumstances warrant ignoring, breaking or changing them. And if that’s the case, what that means for or says about the real nature of this country.

With the Sagittarius New Moon, these instances are not just stories in the news. They are calls for attention and action. We may not be in the position to pull the plug on someone’s mic. We may not have the power to shut down hate- and violence-inducing speech.  We do have the power to examine our own beliefs, our own ways of living, our own attitudes about people who are different from us. We also have the right to consider what kind of a society and country we want to live in – and respond without reinforcing or escalating the negative. We can endeavor to see the terror and loss of control on the part of the people who preach violence, hate and fear, and the people who buy it. We can commit not to add to the panic, the fear, the hate, the demonizing, the pain, the cruelty, the absolute terror. We can tidy up our little nook in this universe, no matter how tiny that may be. We can strive to treat people with respect, dignity and compassion, and to live in optimism, integrity and warm-heartedness. And keep our spark burning bright for others to see and join.

Readers call Astro-Insight: “Ridiculously accurate.” “On the nose.” “The best in the business bar none.”  Agree? Help keep it going! Thank you!

© Kathy Biehl 2015. All Rights Reserved. You may forward this article as long as the copyright notice is intact. No part may be used or reprinted without my prior written permission. Karma, ya know.